SCENT OF FRIED CHICKEN: KFC sells out of firelogs that smell like 11 herbs, spices

spaminator
#1 Dec 15th, 2018
SCENT OF FRIED CHICKEN: KFC sells out of firelogs that smell like 11 herbs, spices
Postmedia News
Published:
December 14, 2018
Updated:
December 14, 2018 1:30 PM EST
In this photo illustration the KFC logo is pictured besides a selection of chicken pieces on February 20, 2018 in Bristol, England. Matt Cardy / Getty Images
Theres nothing like sitting in front of the fireplace and staying warm during the holiday season and taking in the smell of  fried chicken?
On Thursday, KFC began selling a limited-edition firelog that will fill your home with the scent of its special 11 herbs and spices.
Apparently, enough people were intrigued with the idea that within hours of launching the 11 Herbs & Spices Firelog it sold out, USA Today reported.
According to KFCs website, the rare firelogs are made of 100% recycled materials that can light a fireplace for up to three hours.
At KFC, we have always been proud of our role in bringing loved ones together at the dinner table around a bucket of our world-famous fried chicken, KFCs chief marketing officer Andrea Zahumensky, said in a statement. Now, this winter were bringing all the things we love  family, friends and fried chicken  together around the fire with our scented firelog.
The logs  which sold for $18.99 apiece  are described as the ultimate winter necessity, according to the companys website. KFC claims the burning of the scented firelogs may result in cravings for fried chicken and may attract bears or neighbours who are hungry.
Its not the first time KFC has produced something odd to add to its line of limited edition products. In 2016, the company released 3,000 bottles of Colonel Sanders Extra Crispy Sunscreen  which also smelled like fried chicken.
As expected, the sunscreen also sold out.
After selling out of the firelogs, KFC apologized on Twitter to those who werent able to snag them, but wished those who did to enjoy the best smelling fire youve ever smelled in your life! 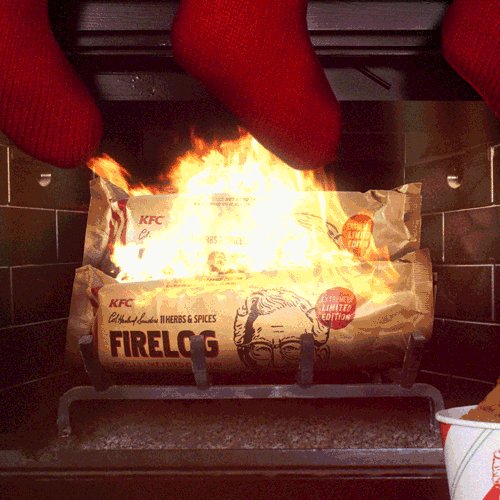 Re: SCENT OF FRIED CHICKEN: KFC sells out of firelogs that smell like 11 herbs, spice 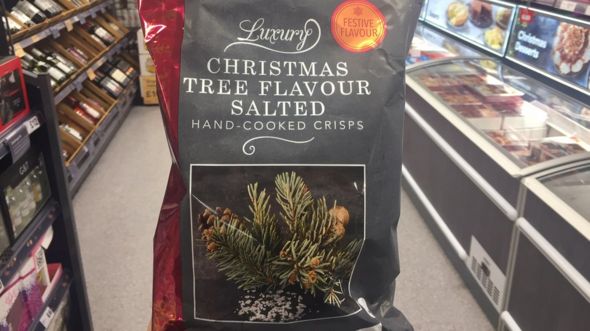 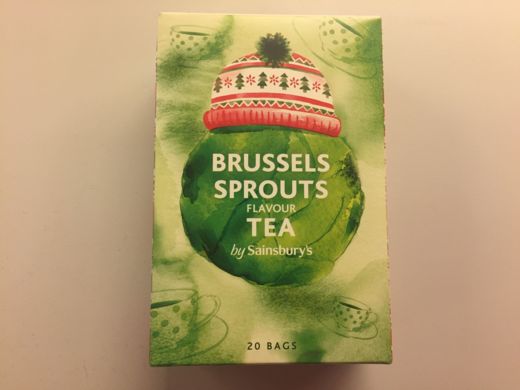 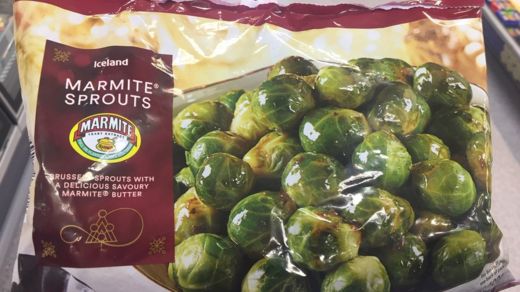