After stealing $600 worth of merchandise from Walmart, a Michigan woman made her getaway on one of the stores motorized wheelchairs, according to cops who collared her two miles from the retailer.

Shirley Mae Mason, 46, was arrested Monday night and charged with the theft of the $1200 electric cart and six bags stuffed with clothing.

During questioning by police, Mason said that she decided to swipe the motorized cart after failing to secure a car ride from the store. Mason, according to a police report, said she just didnt feel like walking.

Mason, seen above, was booked into the Muskegon County jail, from which she was later released after posting bond.

Last month, an 18-year-old New Mexico man was arrested for stealing a similar Walmart cart and driving it to a meeting with his probation officer at an Albuquerque courthouse. 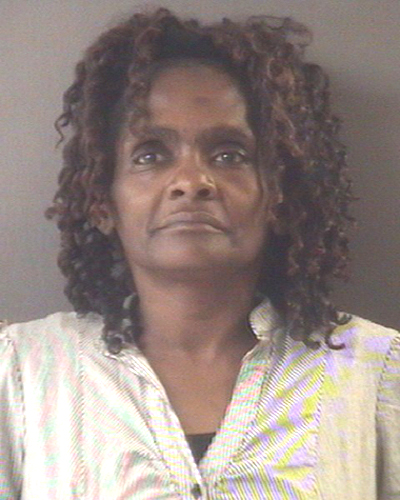