A mostly obscure social network posing itself as a sort of anti-Facebook has reportedly undergone a meteoric growth apparently after it became the destination for thousands of LGBT community members fleeing from the tech giant’s policies.

Ello kicked off in July as an invite-only social network for visual creative workers. Featuring a minimalistic design, it seeks to be a place for users, not a profit-generating enterprise, according to its manifesto.

It’s ad-free and pledges that it will never sell user data to advertisers, forfeiting the one source of income keeping afloat online giants like Facebook and Google. Instead it plans to cover expenses by selling premium features, such as managing several accounts from a single login – a service that appeals to privacy-focused users. For months, the network remained small and grew slowly as word-of-month brought in new users. But it has changed in the past few weeks, and the likely driver for the explosive growth of Ello is the LGBT community.

Facebook had a bad falling out with the some LGBT people due to its strict real name policy. The giant’s desire to have as accurate as possible profiles of its users is understandable, considering that those profiles make the money. But the enforcement of the real name policy offends those who prefer to keep their identity private, often for safety reasons.

In what the Daily Dot, one of the first big news outlets to report Ello’s sudden rise, called a "queer mass exodus," LGBT folk fled Facebook. And the newcomer’s team didn’t fail to notice the influx.

“Artists, bloggers, people who are concerned about privacy, people who have had problems with stalkers, celebrities, and members of the LGBTQ community sometimes choose not to use their real names — out of personal preference, or to protect themselves,” Paul Budnitz, a design toy maker by profession and one of the Ello creators told BetaBeat. “All these people are being kicked out of Facebook.”

Since going viral, requests to join Ello went to over 27,000 per hour, according to BetaBeat. Twitter overflowed with invite requests while eBay spurred an enormous black market for them. Ello briefly suspended new invites and experienced a website crash, which is understandable for a website that’s technically still in beta mode. 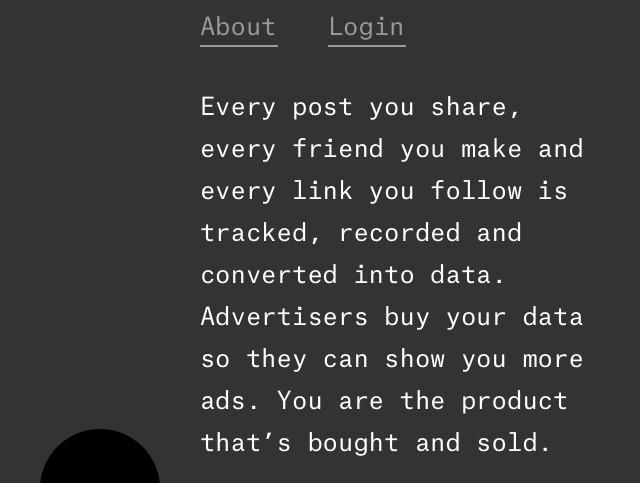 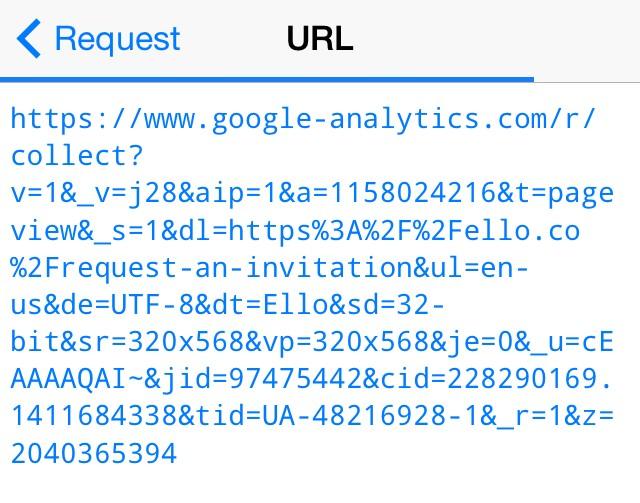 Between fighting technical glitches, developing new features like making a profile private, and dealing with the unexpected scale-up, Ello say they will be true to their manifesto. Many wonder whether its black, eyeless smiley logo may one day become as ubiquitous as the white-on-blue word “Facebook,” or will sink back into obscurity once the fad passes. Those who are more skeptical suspect that Ello is just a case of clever niche marketing that is bound to become as bad as the big players it criticizes.

Personally I think I'll pass and stick with Facebook.

Sep 27th, 2014
I just learned about this site yesterday. It's esthetically beautiful and visually simple. I'd requested an invite. It's still in the beta stage.

Maybe. Depends on the type of people who join and the content they allow.

They said he same thing about TV and gay rights, lol

Yeah, but they are claiming to be the New Improved Facebook.. I think Facebook has to much of a foot hold, and people don't like change.. people are very conservative in that way..

It may end up a LGBT Social Media outlet..

Maybe. Depends on the type of people who join and the content they allow.

Free Speech venues are always spoiled by radicals that go overboard and then people turn away.

I think the latter is the actual objective.

So why not call it LGBTonline.com and focus directly on that market. You can buy it today for $1,395.00USD

They said he same thing about TV and gay rights, lol

Any day now, they'll disappear. Along with that rock n'roll nonsense.

Oh no! Not the rock-n-roll nonsense!!

How did MySpace and other social media sites fair against Facebook? Where are those other sites today.

OK!! OK!! Maybe 'FAD' was an incorrect term, but Ello is up against Facebook.

How did MySpace and other social media sites fair against Facebook? Where are those other sites today.

Facebook is big, no doubt, and won't disappear easily by any means. But if there is one consistent complaint about Facebook, what would it be? Privacy issues. So there is a legitimate, in my opinion, reason that something else may survive out there.

Sep 27th, 2014
Facebook is getting a little t big for their britches.

MySpace is still around btw.

Facebook is getting a little t big for their britches.

MySpace is still around btw.

Exactly. Something doesn't have to take over Facebook in order to exist.

But really, who the hell is still on MySpace?

But really, who the hell is still on MySpace?

Make sense I guess, if my kids were younger, I'm not sure I'd allow them on Facebook. Too much of a hassle to keep up with their changes to privacy.

Make sense I guess, if my kids were younger, I'm not sure I'd allow them on Facebook. Too much of a hassle to keep up with their changes to privacy.

Well I guess if you're knee high to a horned toad, I guess it's the place to be.

Especially if you're into Skinny Puppy.

Well I guess if you're knee high to a horned toad, I guess it's the place to be.

Especially if you're into Skinny Puppy.

I'm neither. Which is probably why I talk to my friends the old school way....on the internet, lol. Face to face.

But seriously with Facebook being so hell bent on 'opening up' all the time, I'd have serious concerns as a parent letting my pre-teen go on there. Mind you, I don't know what the parental settings are like, if they have any either.

Sep 27th, 2014
Small downfall to their plan.. unless you're into nutritional products, the dot com is taken.

WTF is a dot co? Not a common domain extension.

Ello Corporation--For your dieting, energy, and mineral and supplement needs