spaminator
+2
#1 Feb 5th, 2020
Conservative MP apologizes after asking NDP MP if she'd ever considered sex work
Canadian Press
Published:
February 4, 2020
Updated:
February 4, 2020 9:06 PM EST
Conservative MP Arnold Viersen.Justin Tang / The Canadian Press / Files
OTTAWA  Members of Parliament are being told to think twice about how theyre framing the ideas they advance in the House of Commons after a Tory MP asked a New Democrat whether shed ever considered sex work.
The admonishment from the deputy speaker was aimed at Alberta MP Arnold Viersen.
Viersen and the New Democrats Laurel Collins were debating a Conservative motion calling for a review of the National Parole Board after a murderer on day parole allegedly killed sex worker Marylene Levesque in Quebec City.
Viersen called the boards decision to allow him to see a sex worker appalling, and suggested among other things it sends a message that buying a person is acceptable.
Collins asked to him to consider whether previous Conservative legislation criminalizing many elements of the sex trade could have been a factor in the death.
Thats when Viersen asked Collins whether sex work was an area of work shed considered  aiming, he said, to show that sex work isnt a career choice like any other.
Completely inappropriate comment, Mr. Viersen. pic.twitter.com/MgOHLJpa7b
 Jeff Jedras (@jeffjedras) February 4, 2020
His question drew immediate gasps and NDP MP Jack Harris rose to call it unparliamentary and insulting.
That prompted deputy speaker Bruce Stanton, a Conservative himself, to caution MPs, saying the issue requires great import and sensitivity and asking them to be conscious of their comments in this regard.
Take care in how these arguments are framed, Stanton said.
Viersen rose first to say he meant no harm to Collins, who represents the riding of Victoria, and suggested he was trying to make a point about sex work never being a choice, but the result of violence and human trafficking.
He later rose to offer a full apology.
I would like to apologize unreservedly for my comments towards the member for Victoria, he said.
Earlier today, I stood in the House of Commons to apologize unreservedly to @Laurel_BC for my comments during the debate on our Opposition Day motion.
 Arnold Viersen, MP (@ArnoldViersen) February 4, 2020
On social media, Collins said she was glad he apologized.
Im glad Arnold Viersen apologized to me, but I invite him to extend his apology to all women, she wrote.
Denigrating sex work and criminalizing the very things that would keep sex workers safe contribute to increased violence.
Im glad @ArnoldViersen apologized to me, but I invite him to extend his apology to all women. Denigrating sex work & criminalizing the very things that would keep sex workers safe contribute to increased violence. #SexWorkIsWork http://t.co/rTMExXdoy4
 Laurel Collins (@Laurel_BC) February 4, 2020
http://torontosun.com/news/national/...dered-sex-work

Why apologize, is a valid question... 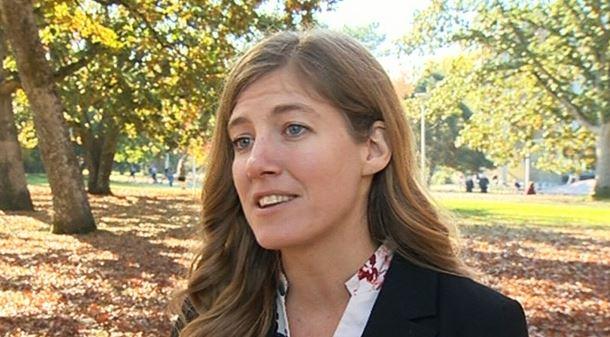 She is kind of bland looking, and in her mid 30s. Unless she was into some really kinky things, I think most upscale escort agencies would pass on her, as would strip clubs. She could always work the street though...

Feb 6th, 2020
Politician Prostitute. Not seeing much difference except one gives you what you pay for.

Politician Prostitute. Not seeing much difference except one gives you what you pay for.

All politicians are whores 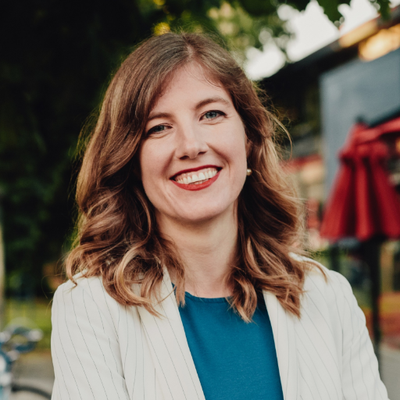 But taking a second look at the MP asking if she ever considered Sex Work, from the look of the guy, he would have to pay to get laid. Fukkers ugly. He looks like a lizard, or fish head..

Maybe it was more of a proposal 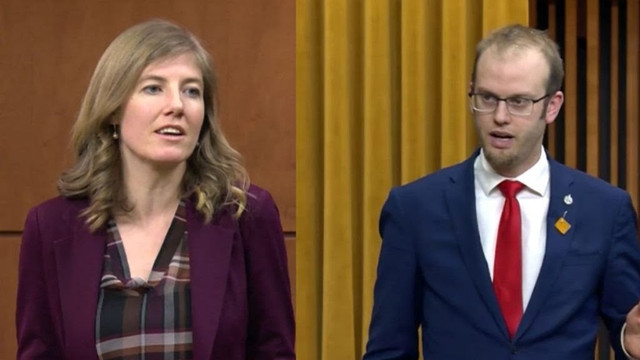