Mar 27th, 2019
Leonard Cohen was ordained a Buddhist monk in 1996. Although it is said he was a Buddhist for some three decades working to tame his monkey mind, alternating discipline and a complete letting go, he actually only lived at the Mt. Baldy Zen center for 5 years. After he left the Zen center he was back writing songs, although still steeped in the clarity Zen can offer apparently. Sometimes you have to embrace the monkey mind, tamed or not, to finally accept what you are.
Leaving Mt. Baldy by Leonard Cohen
I came down from that mountain
after many years of study
and rigorous practice.
I left my robes hanging on
a wooden peg in that old cabin
where I sat so long,
slept so little.
I finally understood
I had no gift
for spiritual matters
‘Thank You, Beloved’
I hear a heart cry out
as I enter streams of screaming cars
on Santa Monica freeway
westbound for L.A.
A number of people,
some practitioners,
are asking me angry questions
concerning ultimate reality.
I suppose it’s because
they don’t like to see
old Jikan smoking.
~ Leonard Cohen - Old Jikan
“when you get out of the way of your own love....it broadcasts in front of you, in back of you, to the right of you, to the left of you, above you and beneath you, and the centre of love is a force field that has no inside and no outside, that doesn't look at anything, nor does it need to be looked at,...it is like the taste of honey when you are very young, or chocolate when you need something sweet, every cell of your body says thank you, that is what it is like.” ~ Leonard Cohen
I love this rendition of Cohen’s old song “If It Be Your Will” done by Anthony. I think this is where Leonard lived a few years later. Unconditional love is not only the most relevant deity one can imagine, but perhaps the only one found after the deepest of searches. - Chris Waller 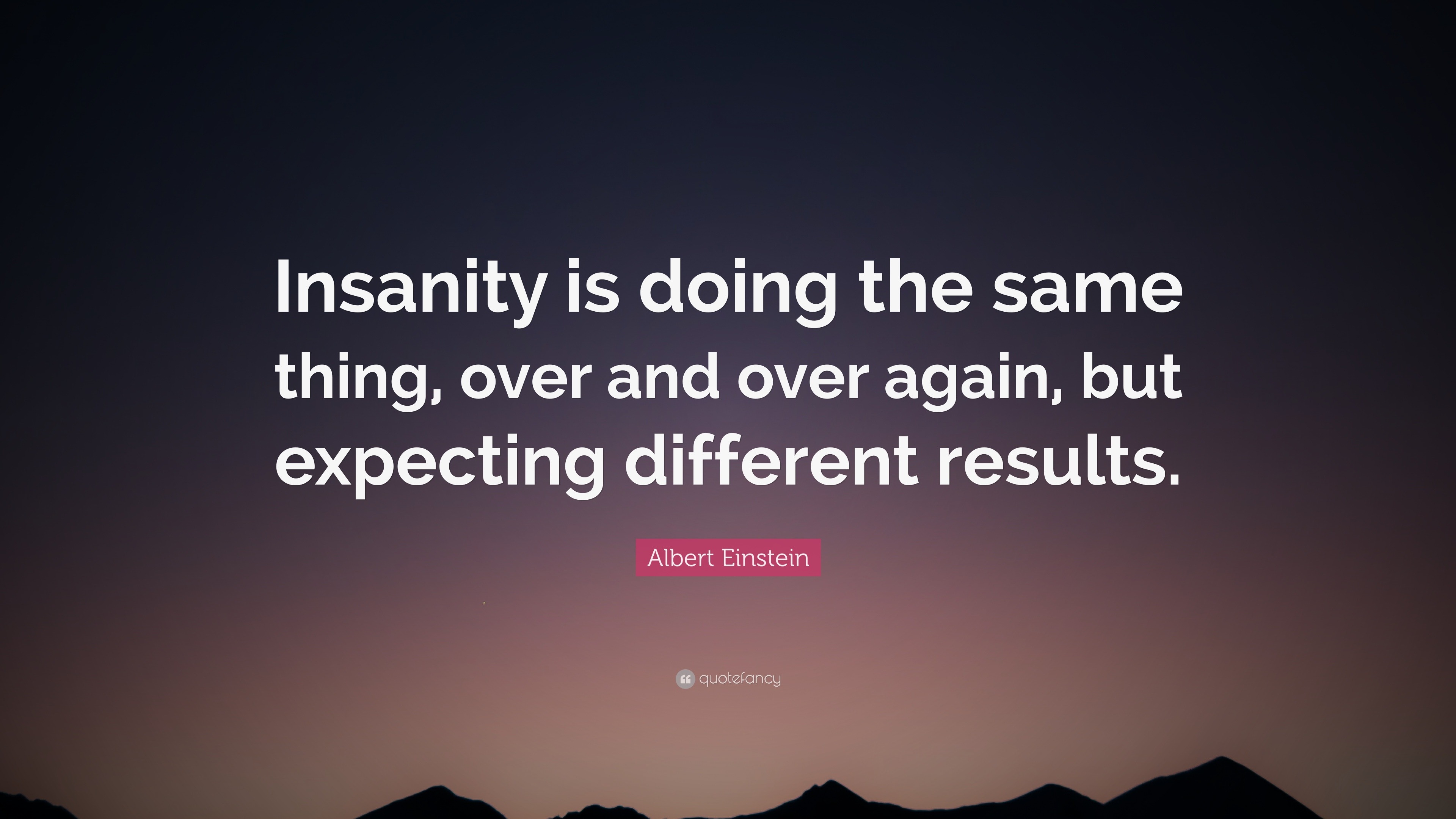 This is You and your stupid Fakebook!

If I get told something two or three times I tend to believe it, every time after that I get more convinced it's bull shit.

May 24th, 2019
There is NO evidence Albert Einstein ever said that, so the quote is considered to NOT BE HIS.

A new book investigates the truth behind famous quotations that have been wrongly attributed, misremembered, garbled in translation—or are flat-out fake.

“The definition of insanity is doing the same thing over and over again and expecting different results.”
https://www.history.com/news/here-ar...ein-never-said

Though it does bring some situations to mind that are closer to home:

After a quarter BILLION deaths of their own people at their own hands in the last 150 years or so, you would think the tin pot little diktatoes would learn...but noe.

...ain't that the lil, maurice strong flavored, pandering bugger layed bare for all to see...

(please note: Since we have sold off all of Canada's gold at bargain prices, out of date margarine was all we could come up with to use for this sculpture because it is one molecule away from being plastic and will last a long time.)

These worship the state types have got to go. It would be a lot better for us to just elect their statues.
Last edited by Danbones; May 24th, 2019 at 12:15 PM..

So, you are saying you are insane then.