Woman suffered post-traumatic stress after 2011 attack, according to psychological report 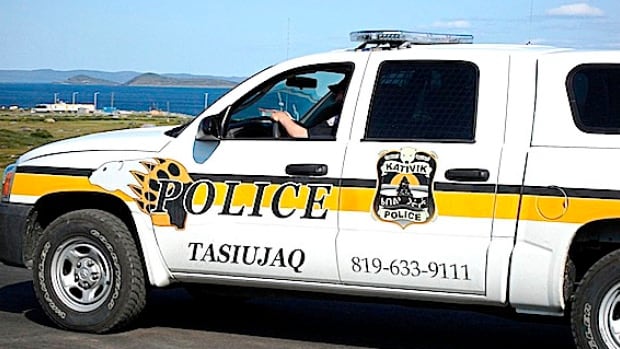 A young woman from an Inuit village in northern Quebec is suing for $400,000 after she was left handcuffed in a police vehicle with a repeat sexual offender and sexually assaulted.
The woman, who was 17 years old at the time of the incident, says she has suffered post-traumatic stress since the September 2011 attack in Tasiujaq, a lakeside community west of Ungava Bay that is only accessible by airplane, snowmobile or boat.
The lawsuit, which names the officer involved as well as the local police service and the regional government, alleges "a serious lack of professionalism and gross negligence," on behalf of the Kativik regional police.
It also states the officer's actions "show an incredible lack of concern for the safety of the plaintiff."
Neither the Kativik regional government nor the police force will comment on the events, citing the ongoing court case.
Inexperienced officer

Police had been called to remove the woman, who had been drinking while visiting relatives, from the premises at the request of the homeowner.
According to civil lawsuit documents filed at Quebec Superior Court last fall and initially obtained by La Presse, the woman was handcuffed and put in the back of a police car with a man who had been arrested earlier for causing a disturbance at another residence.
The man, Joe Kritik, had already been convicted of four sexual assaults at the time and was listed on the sexual offender registry.
He was not handcuffed.
The lone officer responsible, who had been on the job less than a month and was not authorized to carry a handgun, left the two in the back of the vehicle while she gathered details about the young woman from the complainant.
'The plaintiff was unable to defend herself'

According to the court documents, the officer returned and found Kritik with his pants down on top of the woman. The young woman testified in court that she was sexually assaulted.
The plaintiff was unable to defend herself, being handcuffed in her back and unable to leave the vehicle, the doors being locked, the lawsuit claims.
The officer opened the door and pulled Kritik off her.
Both the young woman and Kritik were taken to the police station and put in different cells.
The lawsuit claims the same officer, the only one on duty at the time, slammed the cell door in the womans face, breaking her tooth. No rape kit was performed and the womans parents were not contacted.
Kritik eventually pleaded guilty to one count of sexual assault and was sentenced to 39 months.
The constable was suspended and later resigned. However, an internal investigation by the Kativik regional police Force cleared her of any criminal wrongdoing. 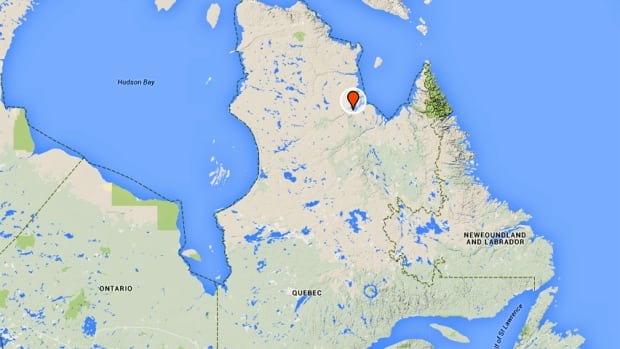 "wow" just doesn't seem to cover it for me.

Well nothing really covers it, speechless and stunned is what I was trying to convey.

Now there was a cop that was set up to fail.

If she'd have put a little thought into it, she could have failed in a less egregious manner though.