So you know why I am here then 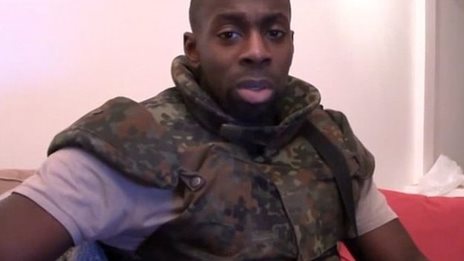 The video was recorded by a GoPro camera hanging from Coulibalys jacket, the magazine reports. The seven-minute, 45-second video is in the hands of investigators.

It shows Coulibaly grabbing a man, and then shooting him dead after learning his name, the magazine says.

Coulibaly grabs another hostage and asks him where hes from, shooting him after the man replies: Jewish.

Coulibaly then says, You know why Im here, then! Allahu Akbar! [God is great].


âSo you know why I am here then. Allahu Akbar | Blazing Cat Fur