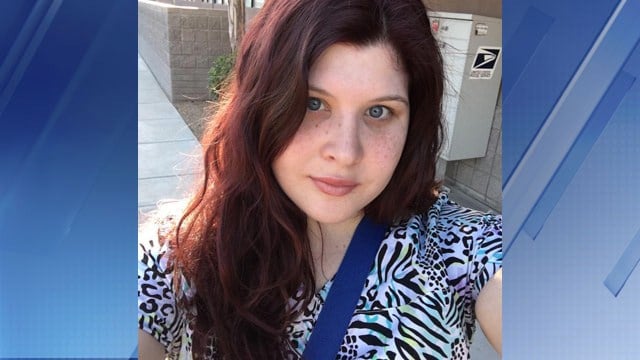 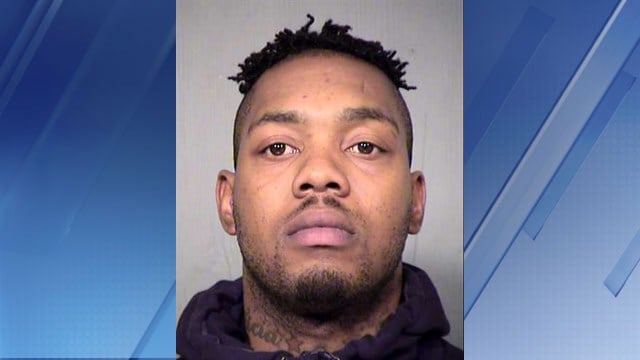 wtf is wrong with girls these days?

MARICOPA, AZ (KPHO/KTVK) - The body of a missing 25-year-old woman was discovered in a desert area in Maricopa County and a man was arrested for her murder, law enforcement said on Sunday.

Angela Russo had been missing since April 19. Her body was found in the desert in a shallow grave in Tonopah earlier this week, Maricopa County Sheriff's Office Detective Doug Matteson said.

"Very difficult to put into words. It's probably the most excruciating pain," Diana Schalow, Russo's mother, said when she learned what happened.

MCSO confirmed they arrested Lashawn Johnson on homicide charges in connection to the case this morning. He was already in jail for other unrelated charges.

"It does actually give us a slight bit of closure," Schalow said. "You go to sleep with different pain but at least, we've gone searching for her so many times."

A family friend said Russo's body was found off the I-10 with her car burned nearby.

Re: Ariz. woman who vanished after online date found slain