I figure if there is one, it'd be Townes Van Zandt's "Pancho and Lefty."

I like the Merle Haggard Willie Nelson version better!
https://www.youtube.com/watch?v=UoKvUYbGu7A

Mar 1st, 2020
Tweeter and the Monkey Man. (The Headstones version).

Mar 18th, 2020
This great powerful song has a great vid in the back ground but there was no actual movie that it was lifted from.
Surely this could be extended into the real thing.
https://www.youtube.com/watch?v=b_zH...6kFuQ0&index=1

This great powerful song has a great vid in the back ground but there was no actual movie that it was lifted from.
Surely this could be extended into the real thing.
https://www.youtube.com/watch?v=b_zH...6kFuQ0&index=1

Music video
The music video of "The Power of Love" was directed by German director Michael Leckebusch. It was filmed in New York City. As the video begins, we see New York City in the early morning hours. Some villainous types are walking around an empty office, obviously looking for something. They are being discovered by Rush's man, who obviously works at nights. But it's too late, they've already seen him. Then the focus switches to Rush who is seen leaving Madison Square Garden Center. On her way home, she starts singing. At home, she opens the door to her bedroom and sees that her man are lying asleep. When the chorus starts, Rush is standing in a freight elevator that is moving upwards. There are glimpses of the villainous men pushing her man to do things for them. Some scenes show Rush standing on the dock by the sea, wearing black sunglasses, while she watches the men doing affairs. They are also hitting him on the street by car. It seems like Rush is trying to help him out of the hands of these villains. She tries to talk to them. Towards the end, she walks through the city in the evening hours, singing. At home, she once again opens the bedroom door, checking that her husband is lying there asleep. Then she shuts the door.
https://en.wikipedia.org/wiki/The_Po...ifer_Rush_song)

May 7th, 2020
Just make sure there are no women and children about when playing it... 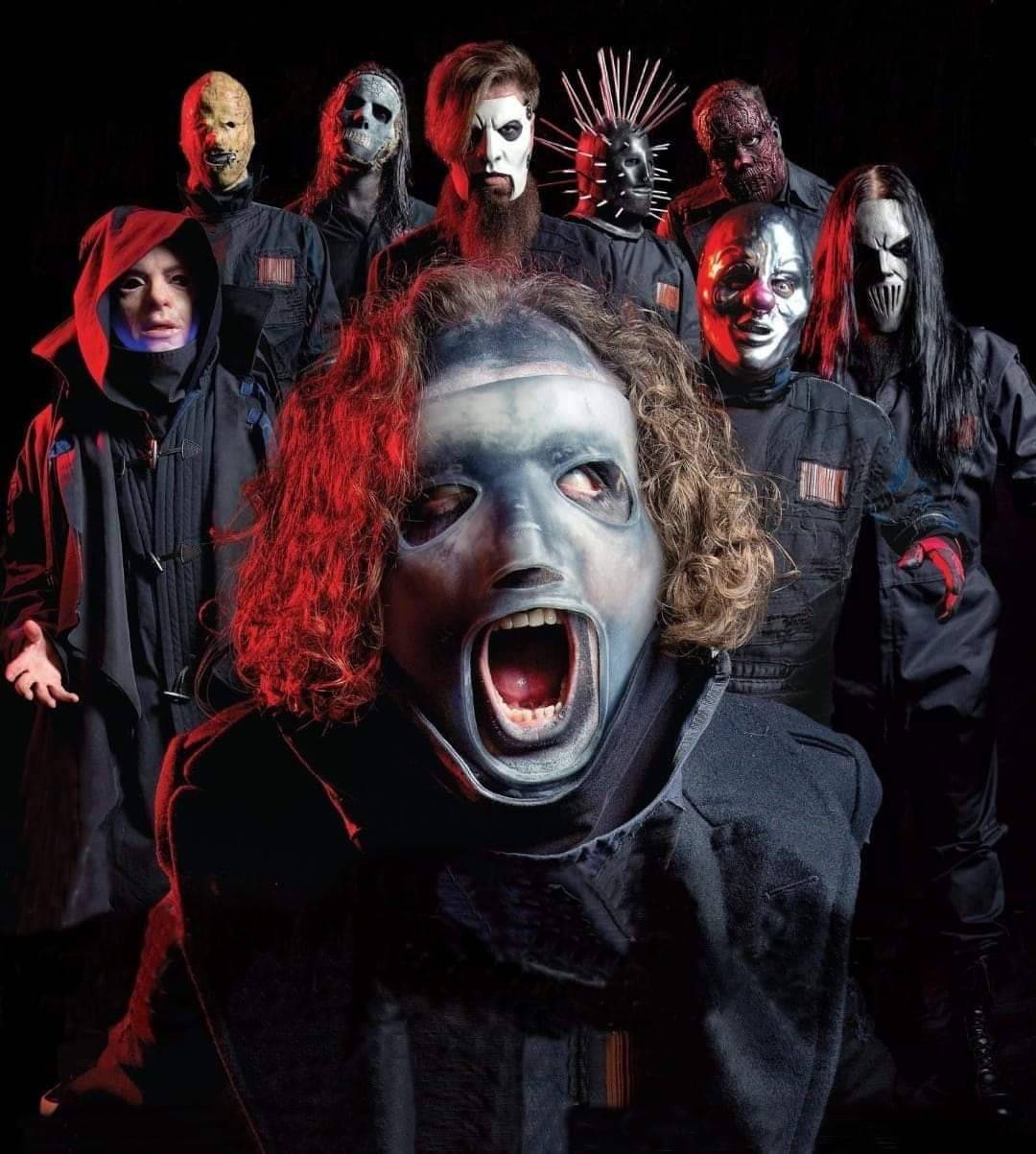 y'all think could inspire a great movie, just from that one 3-4 minute song?

I figure if there is one, it'd be Townes Van Zandt's "Pancho and Lefty."

Rolling Stones 'Sympathy for the Devil'.

Anything by Leonard Cohen.

"Suzanne" would make a hell of a film.

May 31st, 2020
How about a movie that that sparked a new song?
like brokeback mountain