The Moe, Ham and Ed Show 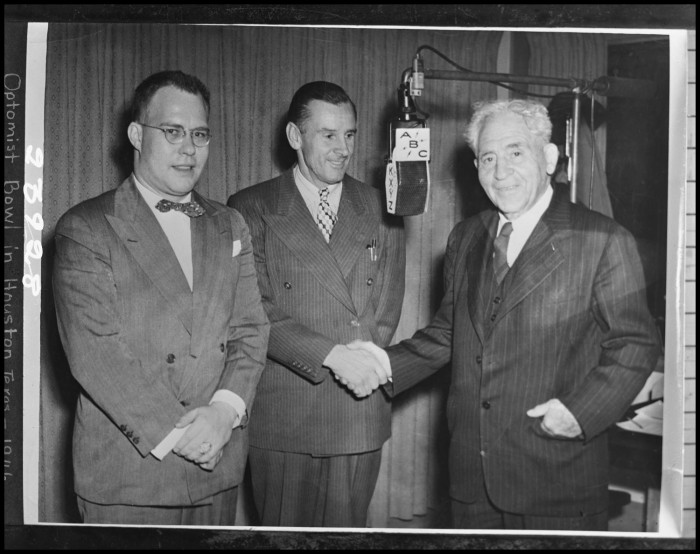 The Moe, Ham and Ed Show

From high atop Mt. Talloola in the Catskills, broadcasting at 5,000 watts of radiated power, it's the Moe, Ham and Ed Show! I'm your announcer, Little Dicky Jimkens!
---

Ed: And of course, I'm Ed. That's short for Christopher. Welcome studio audience! Welcome to our friends at home! Dicky, did you have something to say to the fine folks listening at home?

LDJ: I sure did Ed! This portion of the Moe, Ham and Ed show is brought to you by General Dollar Stores. If you're sick, we've got something to sell ya! And Carmel 100 Cigarettes, the sweet smoke! They're looong! And not cut like the others. When you want something long and uncut in your mouth, have a Carmel! Back to you, guys!

Moe: Thanks Dicky. As I always say to the wife around the breakfast table, the 'Moe' I think of it, with all these fancy scientific DNA strings, and science, and stuff, shouldn't we dig up and re-animate people like Bob Hope or Ronald Reagan?

Ham: Great idea, Moe. Reagan would be the ticket to solve all those problems we're having in the Middle East! Heck, Ronnie is THE BOMB!

Ed: Are we having problems with Virginia and Delaware?

Ham: No, no, Ed! Not the middle eastern US. I'm talking about the Middle East of the planet.

Re: The Moe, Ham and Ed Show

Ed: Wow, where has the time gone? Today's show just flew by. Did you enjoy yourself, Moe?

Moe: I sure did! My wife always packs Twinkies in my lunch. We bought a truckload of them in 1930, when they were first made.

Ham: And they're still as fresh as the day you bought them, I'll bet! 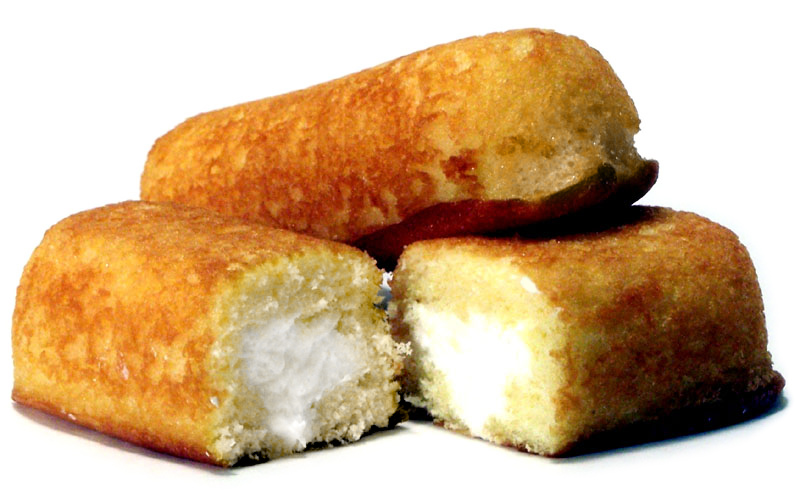 Ham: Come on guys, they aren't a sponsor. After enjoying five or six Twinkies, why not top off your meal with the cool, refreshing taste of a Carmel cigarette!

Ed: That's a great way to end any meal, Ham!

Ham: And probably not nearly as dangerous as eating a Twinkie.

Warning: The US Sturgeon General warns against eating too many Twinkies. They have been known to cause cancer in lab technicians. For Moe, Ham and Ed, this is Little Dickey Jimkens! See you next week. Good night!
Last edited by Murphy; Apr 2nd, 2017 at 06:53 PM..