Investigators allege that JonBenet Ramsey was killed by her brother Burke

spaminator
#1 Sep 21st, 2016
Investigators allege that JonBenet Ramsey was killed by her brother Burke
Postmedia Network
First posted: Tuesday, September 20, 2016 09:20 AM EDT | Updated: Tuesday, September 20, 2016 05:52 PM EDT
A crack team of detectives say JonBenet Ramseys brother Burke is the child beauty pageant queens likely killer.
In an explosive new documentary that aired on CBS, the investigators believe theyve finally cracked that case that has puzzled generations of cops.
And they think the childrens parents -- John and Patsy Ramsey -- covered up the crime with the help of the Boulder, Colo., district attorney.
The parents of the child, they have money, team member and former Boulder cop Gretchen Smith said. The district attorneys office and some of the administration did not want to hear that an affluent member of the community was guilty of a crime like this ... I dont think they wanted to solve this crime.
JonBenet was found strangled to death in the familys posh Boulder home on Dec. 26, 1996.
The team -- forensic experts and former cops -- started back at the beginning. And all roads led to then nine-year-old Burke.
The cover-up claim is based on evidence from the original 911 call Patsy made in 1996, a six-second audio clip previously thought to be unintelligible.
But investigators claimed they can hear Johns voice saying, Were not speaking to you, before Patsy allegedly asks: What did you do? Help me, Jesus.
Burke was the only other person in the family home when family told police JonBenet had been abducted.
Patsy also told cops a ransom note demanding $157,000 was left behind. Later that day, JonBenets badly beaten and bound and gagged body was found in the basement of the house by her father.
The lead detective on the original investigation later resigned in disgust because of the DAs *****footing around the Ramseys. Steve Thomas always believed Patsy scribbled the ransom note.
And then there was Burkes explosive temper. He once hit JonBenet in the face with a golf club.
The detectives concluded he lost his temper with JonBenet -- not meaning to kill her -- and battered and strangled the six-year-old to death.
I think in the end this was about parents who deeply cared for the daughter they lost, retired FBI profiler Jim Clemente said. And they wanted to protect the child they had remaining.
The family has always denied killing JonBenet. John and Patsy were considered suspects but Boulder police didnt find enough evidence to charge them and they were cleared in 2008.
Earlier this month, Burke broke his years of silence of the Dr. Phil show to say he had nothing to do with the murder.
It was probably some pedophile in the pageant audience, he told the TV shrink.
Burke Ramsey, left, the brother of JonBenet Ramsey, right, discussed his sister's death with TV's "Dr. Phil" in an interview broadcast on Monday, Sept. 12, 2016. (File Photos)

I heard it was Mike Harris.

Who woulda thunk it? 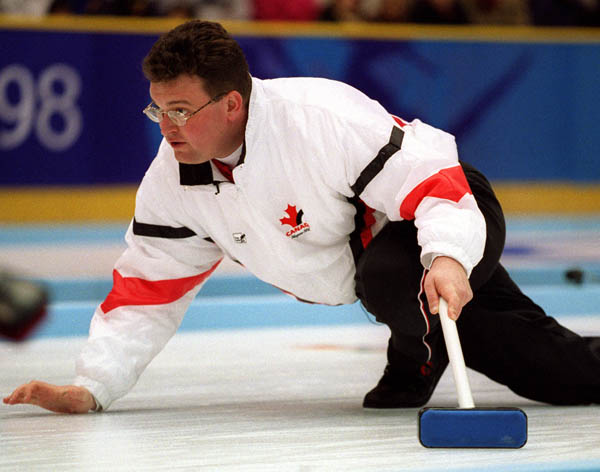 Sep 21st, 2016
I watched the Dr. Phil interview with Burke Ramsey, and I have to say that for me, he appeared not to be anxious, as Dr Phil was saying, but more like a guy with abnormal social interactions. A pedophile is still probable, but this guy certainly was not showing any empathy for his murdered sister. Anybody who's lost a younger sibling knows that at nine years old, you not only remember them clearly, you grieve for them forever. He laughed and talked about her and even had painted her completely out of the picture a few days after her murder!! Just strange.