Angelika Langen is familiar with both, and most days, the Smithers B.C. wildlife rehabilitation expert would be the leading voice in condemning the seemingly senseless killing of a young bear cub, found alone in the woods near Dawson Creek.


And though she normally defends wildlife, the veteran of 360 successful bear rescues over three decades instead finds herself defending the conservation officer who euthanized a black bear on Friday, triggering a storm of outrage.


The idea that conservation officers just kill bears without cause, thats definitely not true  Ive been working with them for years, and they bring me bears all the time, said Langen.


I have no reason to doubt their decision in this case, and though its really hard for the people who found the bear, the reality is we cant save every animal out there  due to the poor condition of this bear, that decision was made.


Langens Northern Lights Wildlife Society is vital to this story, because hers is the wildlife centre that agreed to take the orphaned cub, provided the conservation officer agreed that it was worth trying to save the bears life.


Those now condemning the killing  including animal protection groups and a seething mob of social media citizens  are using Northern Lights as the crux of their argument, that the young bear could have been saved.


To that, Langen says maybe  but until provinces like B.C. and Alberta take life-or-death decisions out of the hands of conservation officers and place it in the hands of veterinarians, this is the result.


I wouldnt want to be the conservation officer who has to make that decision, said Langen.


Its not fair to them, because then the public turns on them. Without getting a vets opinion, its just setting themselves up for a public relations nightmare.


On that point, Langen and the outraged family who found the wee bear do agree  and Shawn Jackson and his sister Tiana say rehabilitation should be decided in future by a veterinarian, and not the arbitrary judgement of a wildlife officer.


He said that it would have to be put down anyway. I begged him over the phone to not do it. He said it was the most humane thing to do. He hadnt even seen the cub yet, Tiana Jackson wrote in a livid Facebook account of the killing, now shared by thousands online at www.facebook.com/tiana.jackson.505/posts/1710731429205093.


They brought the small bear home after finding it roaming alone south of Dawson Creek, giving it dog food and water and calling Northern Lights to see if they could take it.


The answer was yes, if the officer agreed. He didnt.


The CO arrived at my place and I took him to see the cub and told him we had found a rehab ready to take him. He refused. He said bears cant be rehabilitated. I sat in front of the kennel crying and begging him to let us drive it to the rehab, Jackson wrote.


We were all pleading for the bears life because it had another option. He still refused.


Its not the first controversy to hit Canada over bear euthanization, and last year, a B.C. conservation officer was removed from the department for refusing to kill two orphaned bear cubs after their mother was caught raiding an outdoor freezer in Port Hardy.


Defying his bosses and sending the cubs to a wildlife refuge cost Bryce Casavant his job, but supporters around the world, including comedian Ricky Gervais, applauded his stance.


This latest decision is not going down well at all.


This was an absolutely horrifying experience that will break my heart and the hearts of my family who witnessed this tragedy for a long time, wrote Jackson, who said she watched the officer use an injection to euthanize the cub and throw it in a carrier.


In a statement to media, the B.C. environment ministry said the conservation officer assessed the cub and determined it was unhealthy and not suitable for rehabilitation, especially after being handled and fed by humans.


Not a single conservation officer relishes the thought of having to destroy an animal, the ministry said in the statement.


Its a decision thats going to have plenty of people snarling. 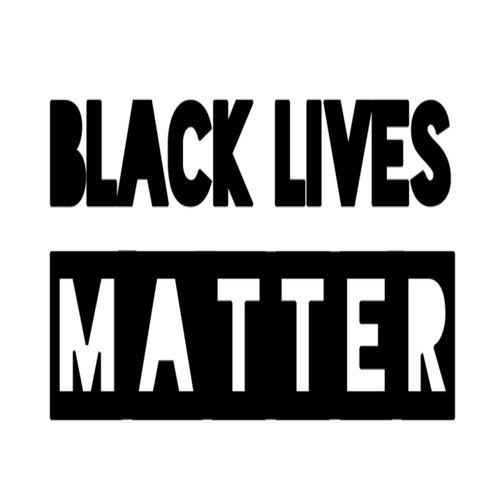 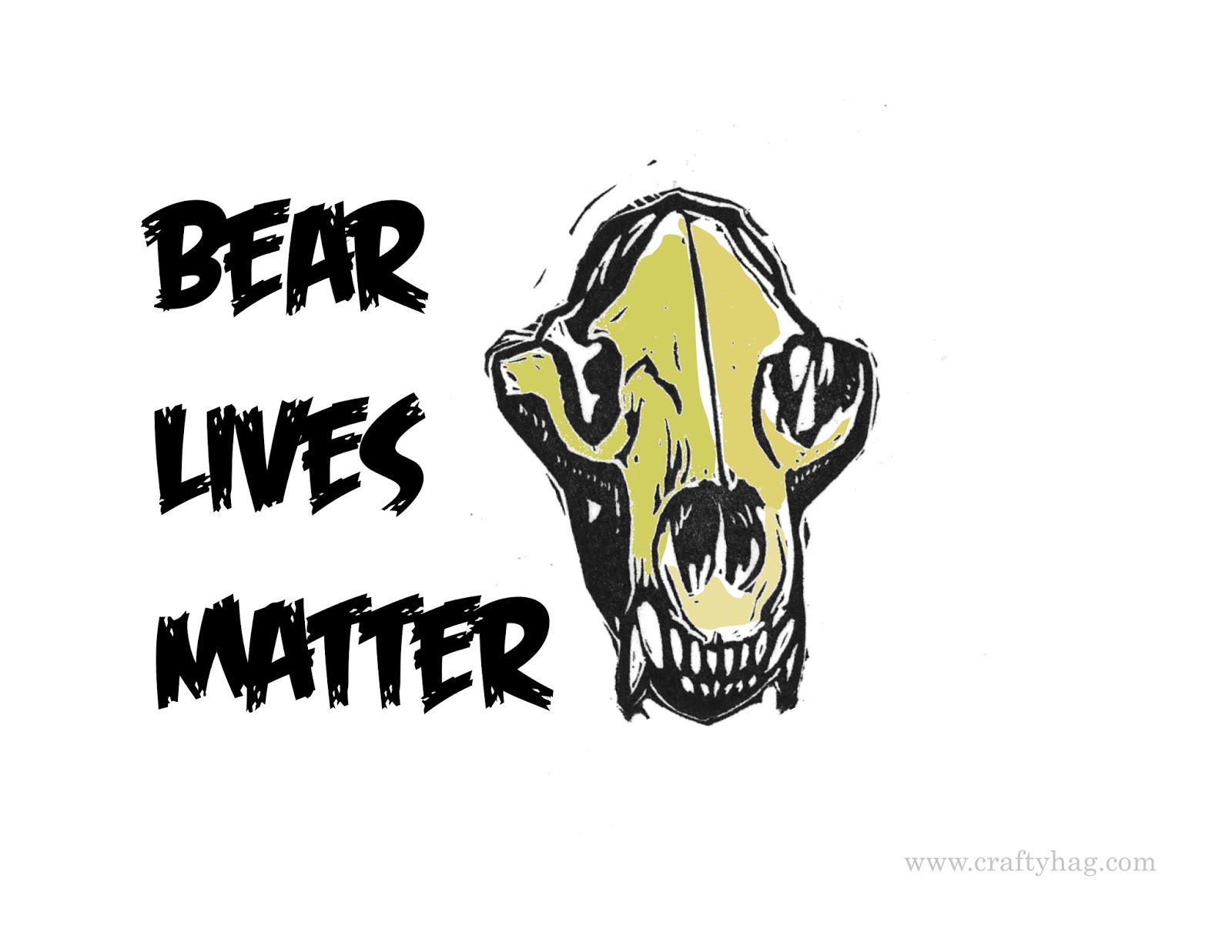