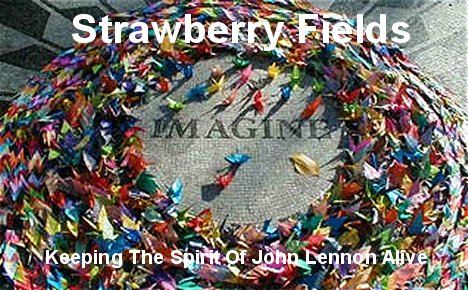 I've been there!!!!......it didnt have all the flowers and stuff there when I saw it, it simply had one of his hats.


I was there, no hat though

Dec 8th, 2006
John Lennon was beloved in NYC and throughout the world for his lofty ideals. His death was a terrible loss.

A white rose is put on the John Lennon statue outside the Cavern Club in Mathew Street in central Liverpool to mark the 35th anniversary of his death. I had my photo taken right next to this statue in December 2013. The bricks in the wall behind the statue are etched with the names of the artists who have performed at the Cavern Club over the years 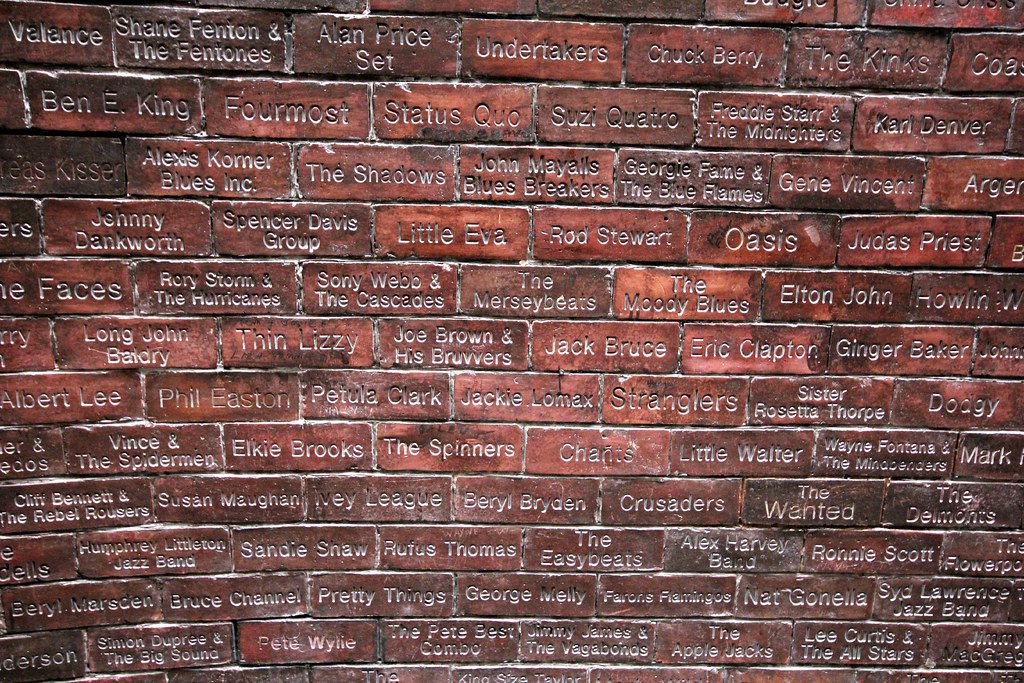 Living in NYC because England is a pit.

As for him living in New York City - he went there with Yoko Ono in their attempts to track down and gain custody of Yoko's daughter, Kyoko Cox. But Lennon, along with McCartney, Harrison and Starr, will always be a beloved son of Liverpool and England.

Why didn't he shoot Yoko?

Yoko Ono - the product of a major egg-dropping incident of 18th February 1933.

Killed by a gun-toting Yank. Tragic.

He'd probably still be alive had he stayed in good old Blighty. America is a violent place inhabited by 300 million gun-toting clots.