spaminator
+1
#1  Top Rated Post Oct 9th, 2019
BRAUN: Ad for tree-planting initiative rejected by Facebook
Liz Braun
Published:
October 7, 2019
Updated:
October 7, 2019 6:19 PM EDT
Greg Carrasco, VP and general manager of Oakville Nissan and Oakville Infiniti (Twitter)
Greg Carrasco just wants to plant some trees.
The popular radio host sells cars for a living  hes the VP and general manager of Oakville Nissan and Oakville Infiniti  and he sought out a way to offset carbon dioxide emissions.
Motivated by his teenaged childrens interest in the environment, Carrasco did some research and found that planting 25 trees would offset the CO2 emissions one car generates over four years.
He set a goal to plant 13,000 trees by the end of 2019.
(Did we mention Carrasco and his staff sell a lot of cars?)
As a big believer in the power of social media, Carrasco wanted to advertise his tree initiative with Facebook and Instagram.
His ads were not accepted.
According to the social media rulebook, his ads  about tree planting  are viewed as relating to, Social issues, elections or politics, and an ID confirmation is required to run such ads.
Whether theres any other problem with the ad remains to be seen. Facebook did not immediately reply to a request for more information.
He was invited to appeal the ad rejection, which Carrasco did; following his appeal, the ad was rejected again.
Maybe Facebook does not allow tree planting in exchange for car purchases?
Arent trees preferable to the champagne and branded coffee mugs you get when you buy at other dealerships?
This is all so confusing.
BRAUN: Toronto cautious about electric scooters
Toni-yo-yo Race For Fun scores big for kids
BRAUN: Put your motorcycle in the garage & never take it out again
In an interview Monday, Carrasco said: My daughter has been talking about this issue. Im not someone who thinks of himself as an environmentalist  just a decent human being. I believe in human ingenuity and human action.
Neither Carrasco nor anyone else is pretending that car dealerships are known for taking an environmental stance. Still, when he put forward the tree initiative to his staff, he got unanimous approval.
They all said, This is great. This is something everyone can get behind  I just wanted to make a gesture, said Carrasco.
And I sort of wanted to show my kids that capitalism is not evil.
As it happens, Carrasco is an early social media convert and currently has more than 100,000 Instagram and 65,000 Twitter followers.
He also has a massive crowd listening to his popular Saturday morning radio show on AM 640.
So its not as if he lacks an audience. Hes just been left scratching his head over the reaction of Facebook and Instagram to his ad pledging to plant trees. Its not a complicated gesture.
Its so bizarre! Im not doing this for political reasons, said Carrasco.
Its a good cause. Its a cause thats important to my children and to the community. No one loses.
So much for freedom of speech. 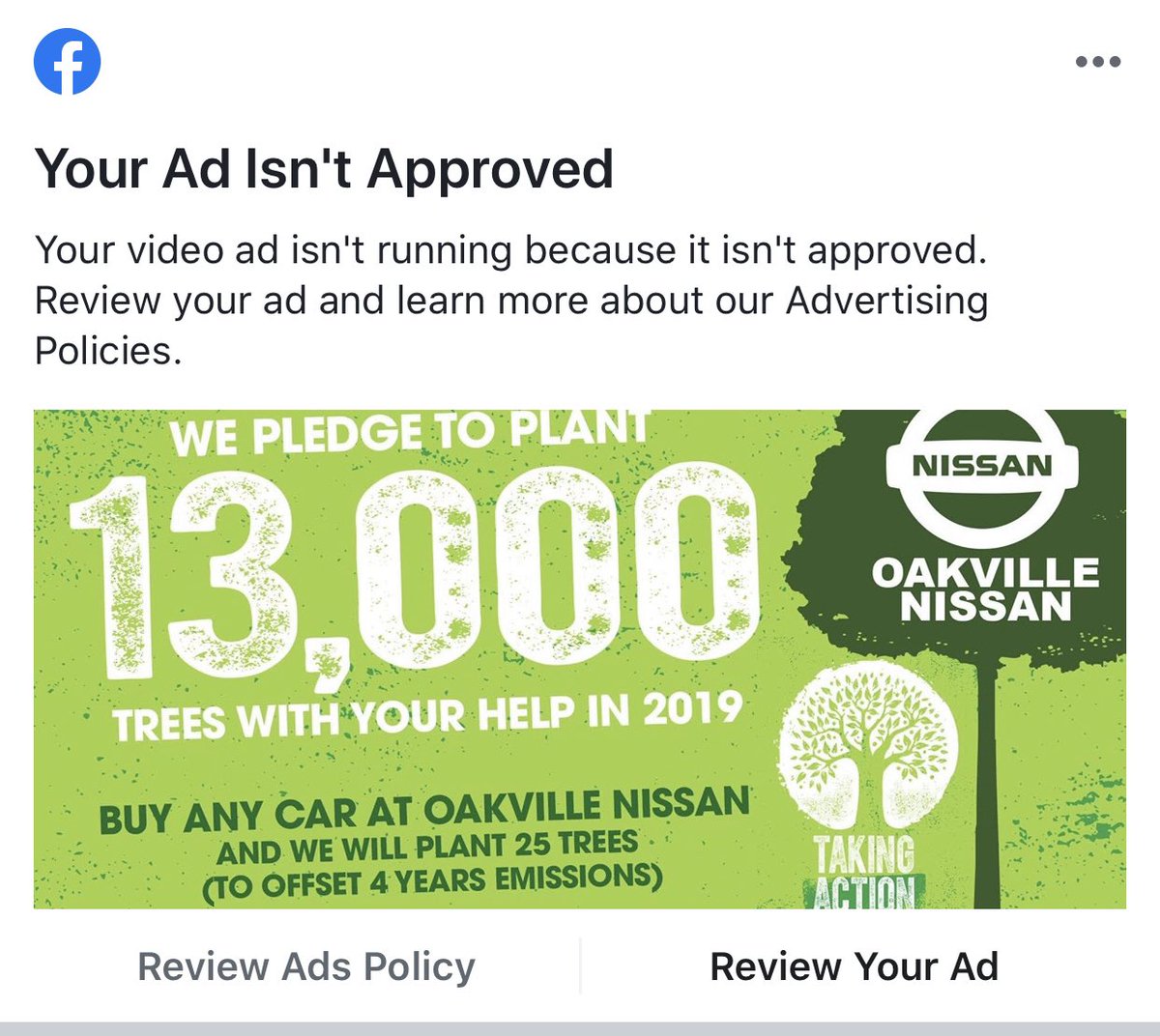 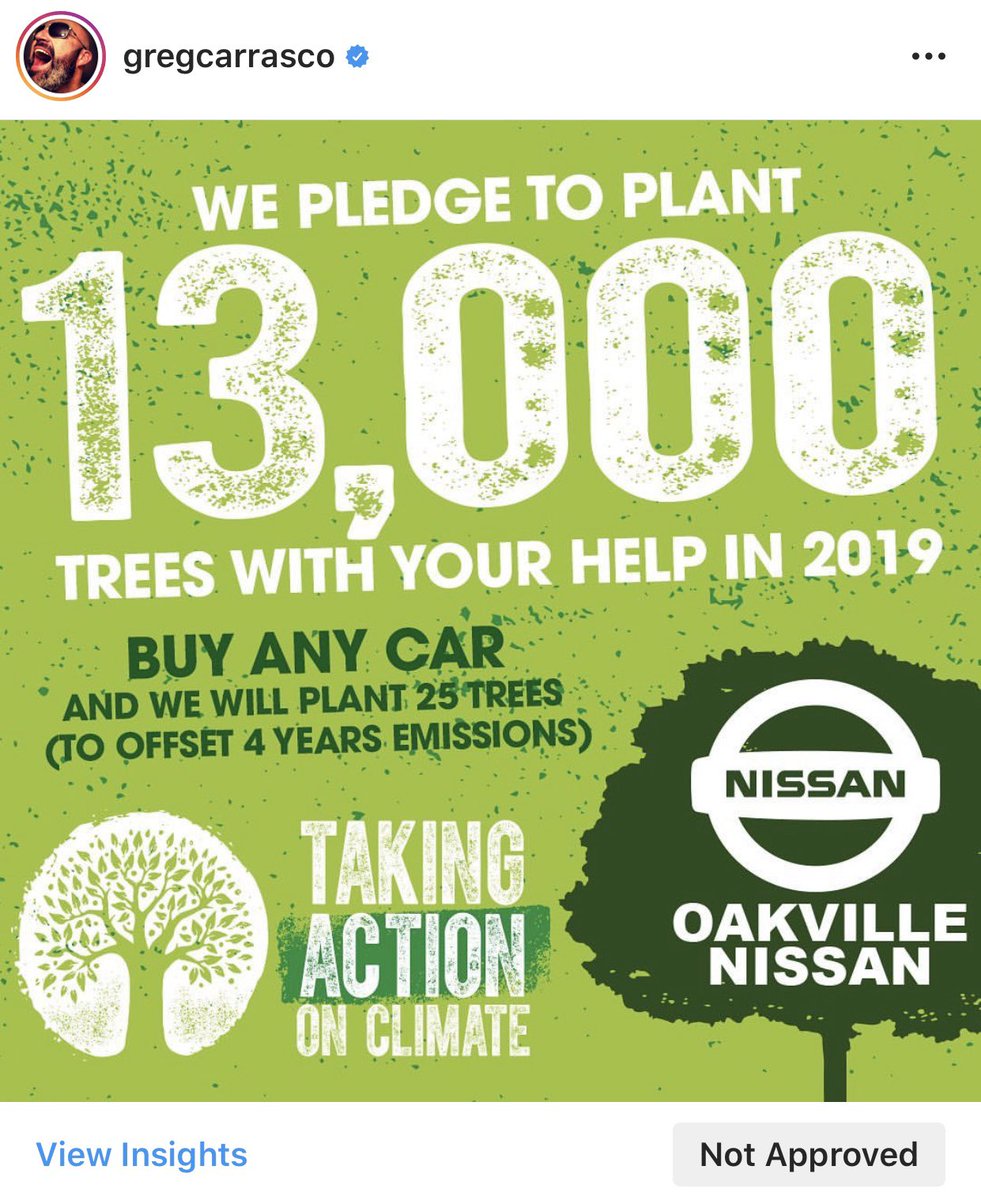 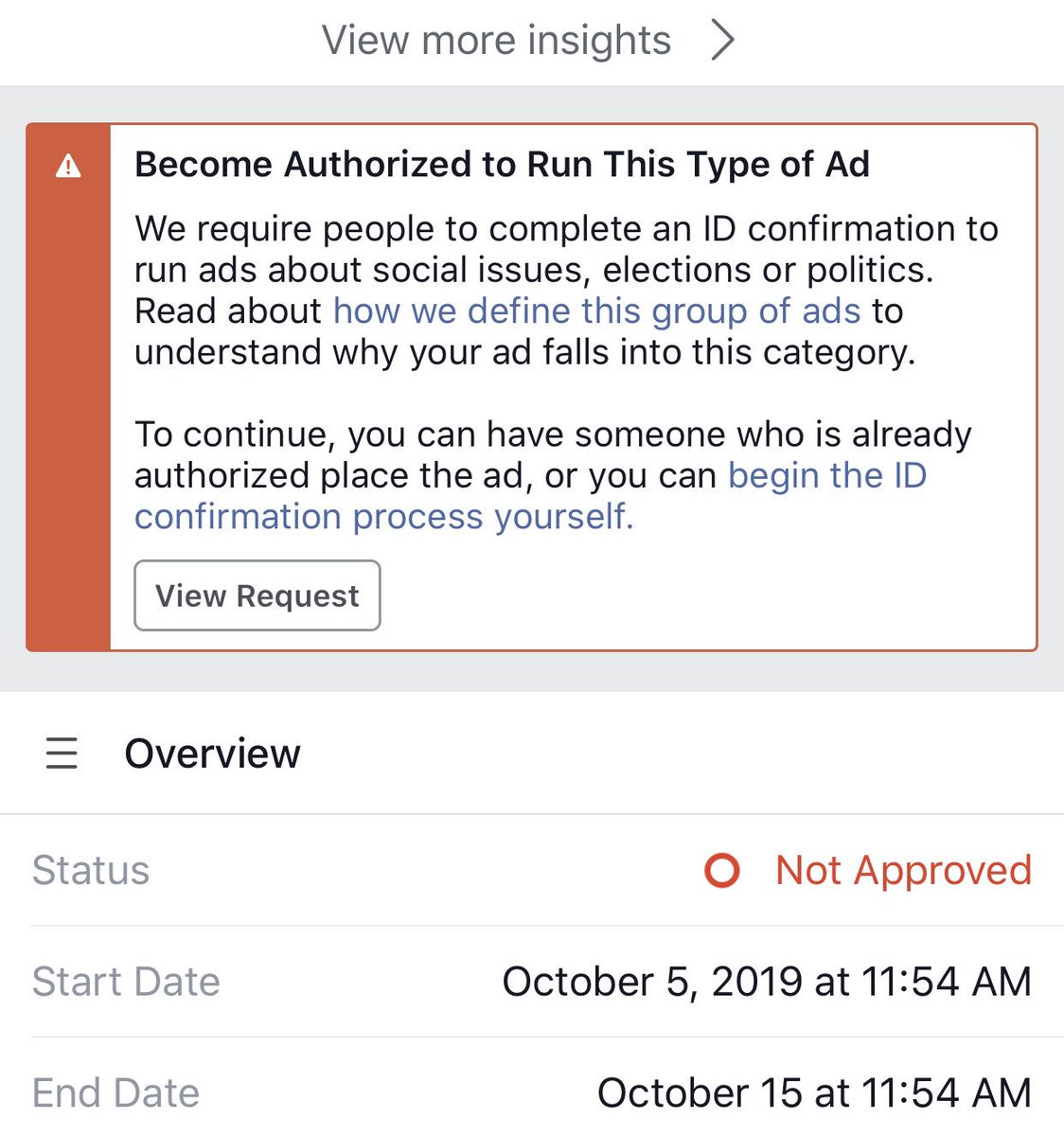 Oct 9th, 2019
The gubmint should do something about that

The gubmint should do something about that

We could send all our forest fire fighting crews and equipment south to the Amazon until the snow melts in the spring.

If the swamps are dead spruce perhaps export them with rotting and becoming black dirt with very little being lost to the wind. Herds of 4 legged critters would speed the process up a bit once some grass was growing.

Short haired reindeer perhaps, or muskox with so much food they grow as big as elephants, . . . again.

The gubmint should do something about that

A fiscal Conservative doesn't depend on the Gov. they lead by example and go out and get it done


Or are you all talk and love listening to yourself?