Liverpool are Champions of Europe for the sixth time

Egyptian striker Mo Salah put Liverpool in front after just 106 seconds from a penalty after Moussa Sissoko handled the ball in the area. Victory was sealed when Belgian striker Divock Origi scored a beauty in the 87th minute.

Liverpool's victory in front of an estimated TV audience of 1 billion people means that only Real Madrid and AC Milan have been Champions of Europe more often. 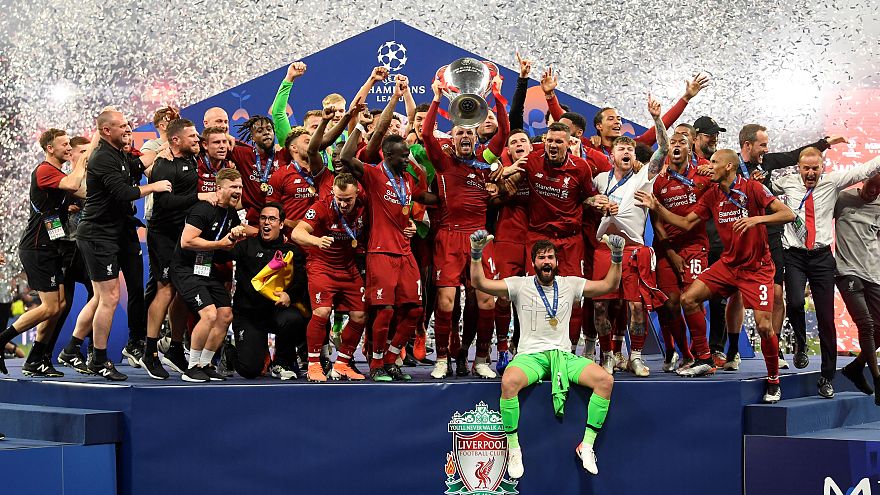 Liverpool erased the disappointment of last season's Champions League final loss by claiming the trophy for the sixth time with victory over Tottenham in Madrid.

It was Mohamed Salah, such a disconsolate figure when he was injured early in that loss to Real Madrid, who set Liverpool on their way with a penalty after two minutes when Moussa Sissoko was contentiously punished for handball.

In a final that rarely touched the heights of the blockbuster semi-finals that made this an all-Premier League showpiece, Spurs had chances but were denied by Liverpool keeper Alisson, who saved well from Son Heung-min, Lucas Moura and Christian Eriksen. And their failure to capitalise was ruthlessly punished when substitute Divock Origi ensured manager Jurgen Klopp won his first trophy as Liverpool manager by driving low and powerfully past Hugo Lloris with three minutes left.

Spurs counterpart Mauricio Pochettino took the gamble of selecting England captain and main striker Harry Kane despite his not having played since April because of an ankle injury, replacing semi-final hat-trick hero Lucas Moura, but he had no impact.

Liverpool lifted the trophy that was taken from their grasp in Ukraine last season and now stand behind only Real Madrid and AC Milan as serial winners of this tournament, the final whistle sparking huge celebrations among players, management and the red wave of supporters in Madrid's Wanda Metropolitano Stadium. 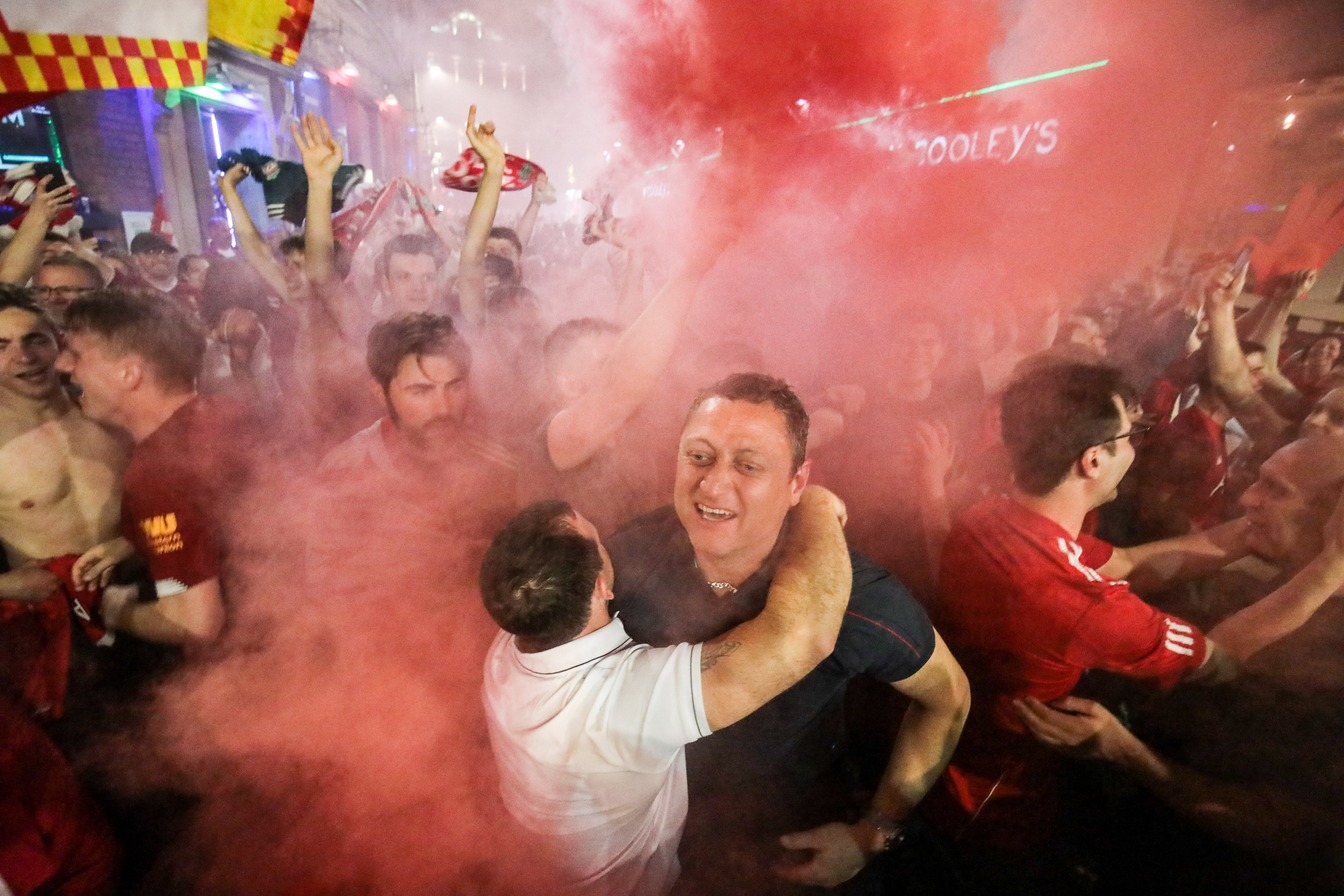 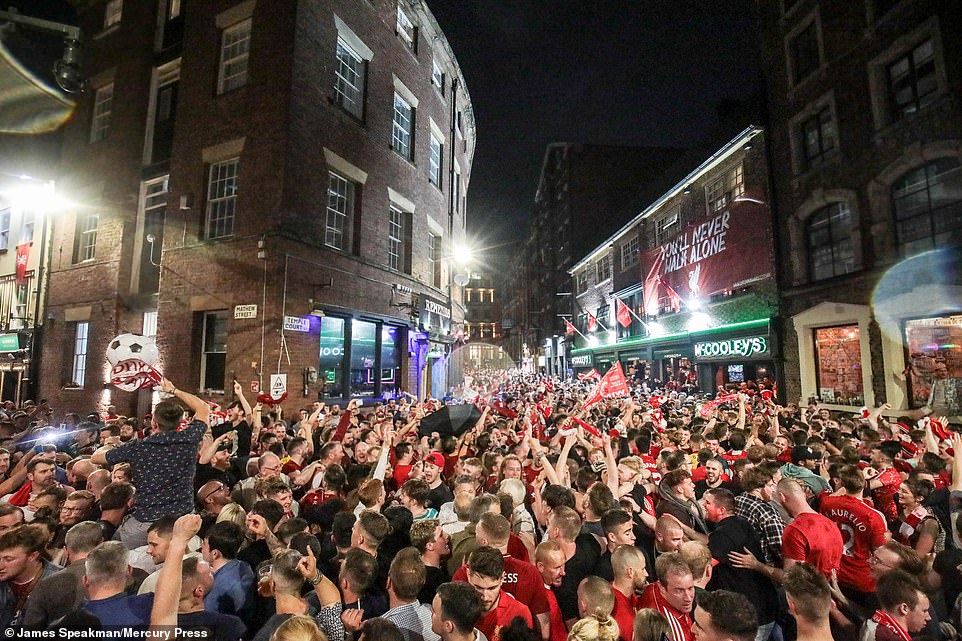 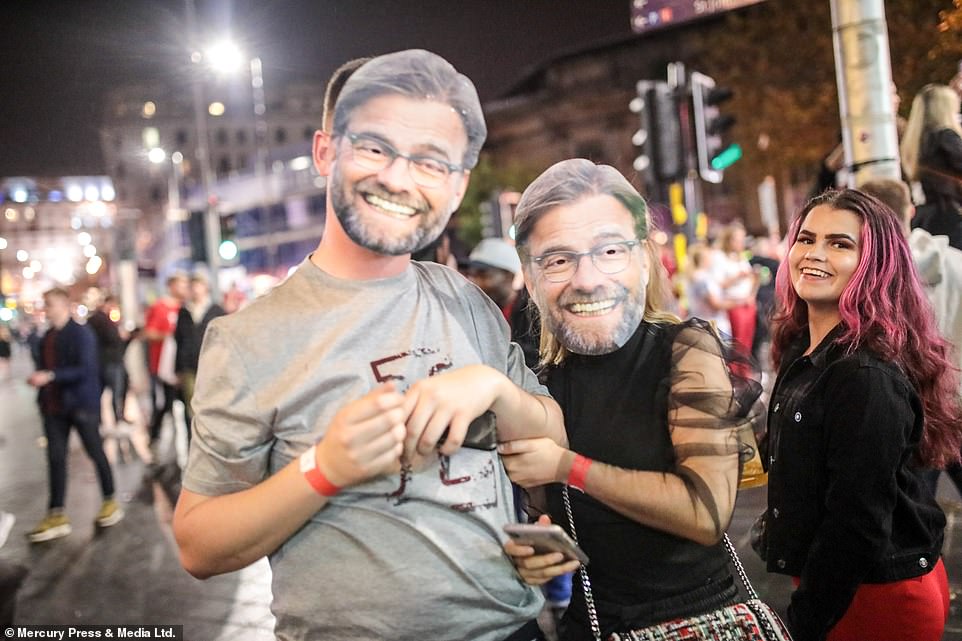 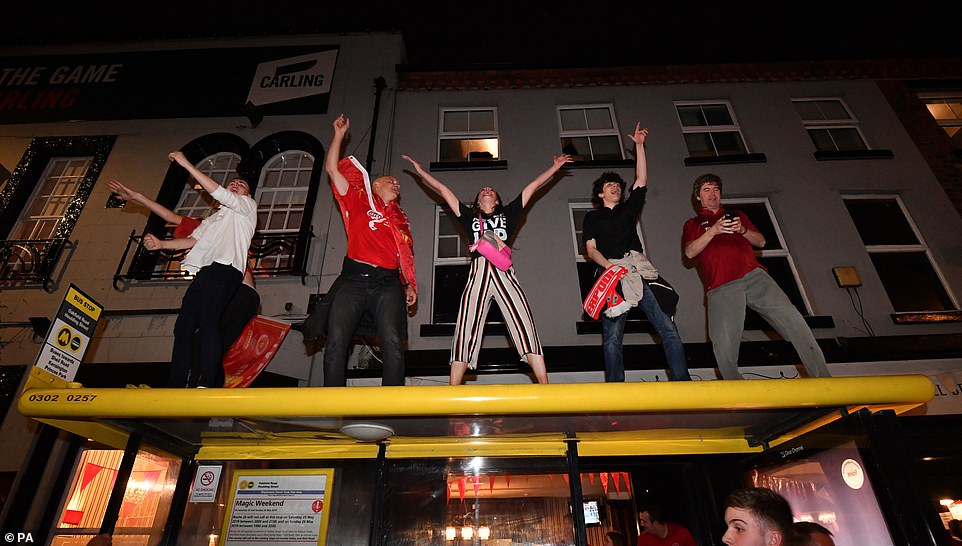 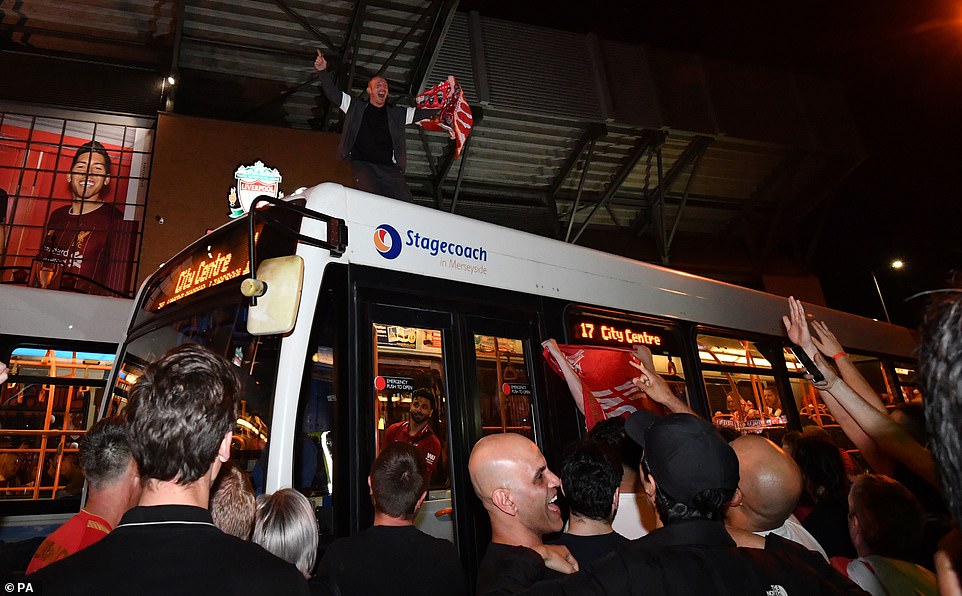 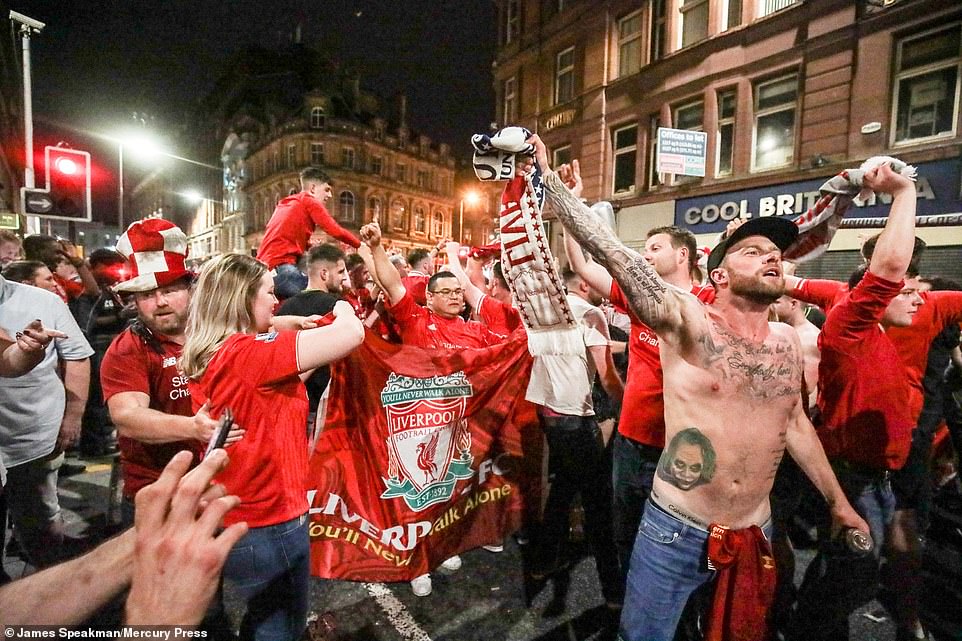 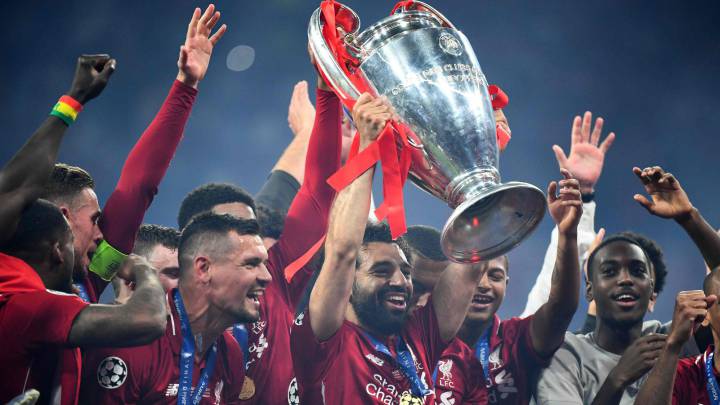 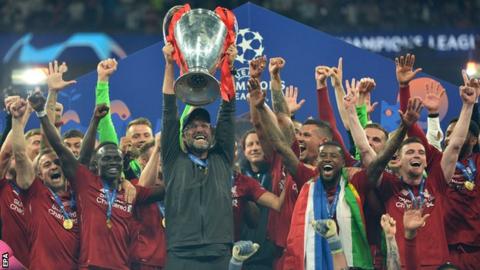