Cougar in Calgary killed after prowling outside hospital 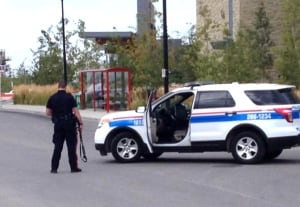 Emergency crews and provincial wildlife officers were called to remove the cougar that was spotted at the South Health Campus. A wildlife officer shot and killed the animal. (Kyle Bakx/CBC)

Police and emergency crews responded early Thursday after the large cat was spotted in a public parkade and then near the east entrance to the hospital in the city’s far southeast community of Seton.

After spending several hours keeping the animal contained to an area around the south side of the complex, a provincial wildlife officer shot the cougar with a rifle.

"In other situations, if it was in a tree, that would be a lot safer," said Brendan Cox with Alberta Justice, which oversees Alberta Fish and Wildlife.

He said the original plan was to tranquilize and relocate the male, adult cougar —​ but that changed.

CBC My Region - Cougar in Calgary killed after prowling outside hospital

Re: Calgary urbanites fussing about a cougar that had to be put down

Re: Calgary urbanites fussing about a cougar that had to be put down 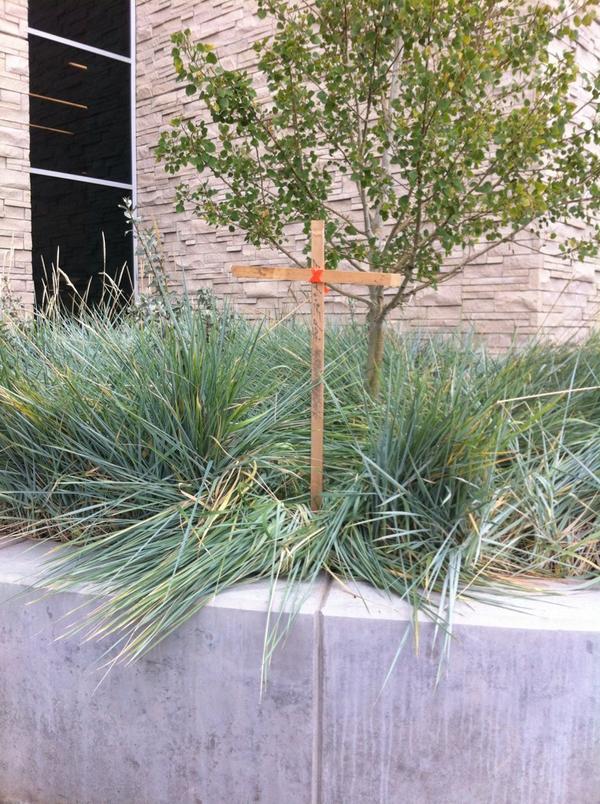 Wildlife Officials are the ones who have the best experience to judge whether or not a relocation of a wild animal caught in an urban centre is possible or whether attempting to do so would further risk public safety. Their call, their judgement. It is not for the judgement of arm-chair quarterbacks who have no real idea of what kind of risks a wild animal could pose. These people need to give their heads a shake.....or perhaps they'd rather wait until the cougar snacked on their little Purse Pooches first? Maybe a couple of toddlers too?