spaminator
#1 Aug 31st, 2019
James Cameron plotting new Terminator trilogy
WENN - World Entertainment News Network
Published:
August 30, 2019
Updated:
August 30, 2019 11:32 AM EDT
'Terminator' Sequel First Look Revealed
featured by
James Cameron wants to make two more Terminator films  if director Tim Millers new reboot is successful.
Cameron, who wrote and directed the first two Terminator movies, is overseeing production on new instalment Terminator: Dark Fate, which will ditch the events of the much-derided third, fourth and fifth films, and pick up the story from Terminator 2: Judgment Day.
The Avatar filmmaker has now promised fans that if the new film, which reunites original stars Arnold Schwarzenegger and Linda Hamilton, is a hit, then he plans to expand the story into a new trilogy.
We rolled up our sleeves and started to break out the story and when we got a handle on something we looked at it as a three-film arc, so there is a greater story there to be told, the Titanic director told Deadline.com. If we get fortunate enough to make some money with Dark Fate we know exactly where we can go with the subsequent films.
Although Cameron wasnt involved in day-to-day shooting, due to his preoccupation with his own Avatar sequels, the filmmaker did work on the script  which he said will return to the grittier more adult themes of the original films.
Alleged bike thief takes on the Terminator
ILL BE BACK: Arnold Schwarzenegger raps about his career in duet
Revealing that Miller had shot versions of scenes with swearing and without so that a tamer version of the movie could be released if necessary, he explained that eventually they just decided to ditch the less explicit version of the script.
Even going into the shooting we were like, OK lets cover it both ways, he added. So we would have a scene where Sarah is completely unfiltered and with no mediation and then shoot it again where it was tamed down. But eventually we just said, To hell with this, its a waste of time. I think the feeling was that everyone wanted to recapture the tone and the sensibility of the first two films, which I considered flattering. 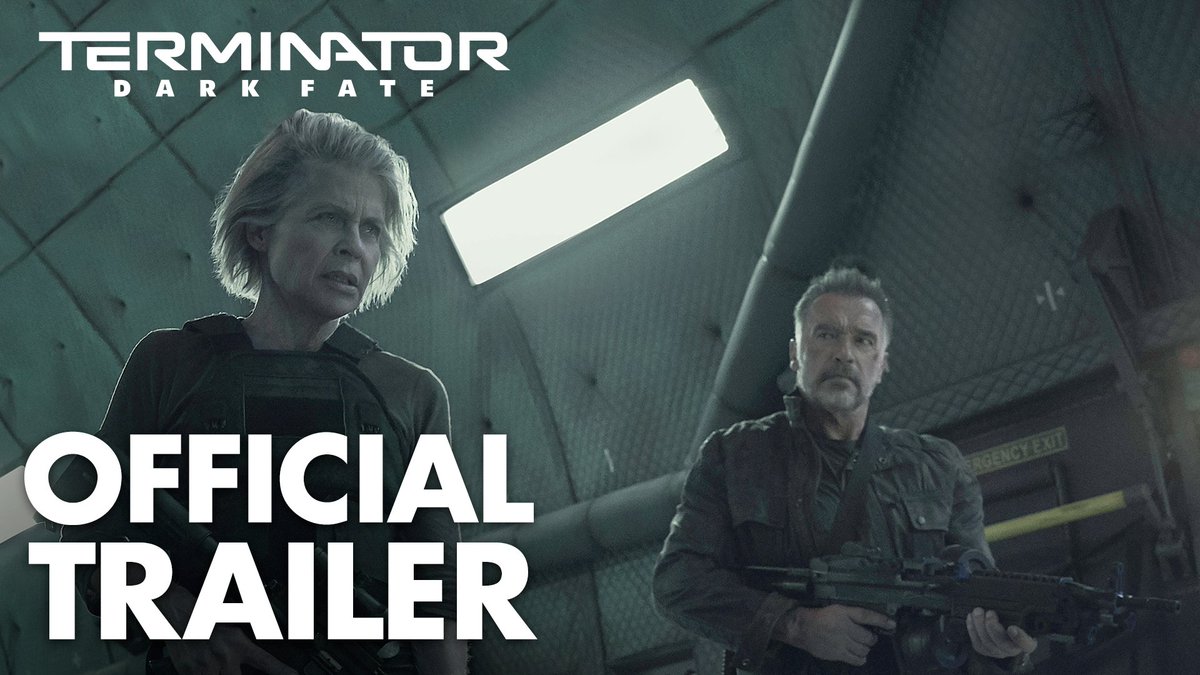