spaminator
#1 Jul 1st, 2019
Health Canada warns diabetics some insulin pumps at risk for cyberattacks
Canadian Press
Published:
June 30, 2019
Updated:
June 30, 2019 4:28 PM EDT
(Getty Images)
Health Canada is warning diabetics and health-care providers that some insulin pumps could be susceptible to cyberattacks.
The health agency released a statement Saturday that says the affected models distributed between 2010 and 2015 are at risk.
The statement says 2,620 of Medtronic MiniMed 508 and MiniMed Paradigm pumps have been sold in Canada.
Health Canada says there are no concerns with how the device functions, but they are vulnerable to attacks that could affect operations.
Telegram CEO points to China as likely origin of cyberattack
FIFA hit by another cyberattack
Canada joins allies in condemning malicious Russian cyberattacks
The agency says cyberattacks could affect the devices settings which could result in an incorrect dose of insulin, but the agency is not aware of such incidents occurring.
Diabetics with affected pumps are being asked to continue using the devices as the risk for attacks is low, but they should contact their health-care provider about switching to a newer model that has increased cybersecurity protection.
According to Health Canada, the device manufacturer, Medtronic, says the settings can be changed if the cyberattacker knows the serial number of the pump and can connect wirelessly or if they have radio frequency equipment.
The Food and Drug Administration also issued an alert on Thursday about the pumps sold in the U.S.
Metronic says they were alerted to the cyberattack risks from external security researchers.
http://torontosun.com/news/national/...r-cyberattacks

Re: Health Canada warns diabetics some insulin pumps at risk for cyberattacks 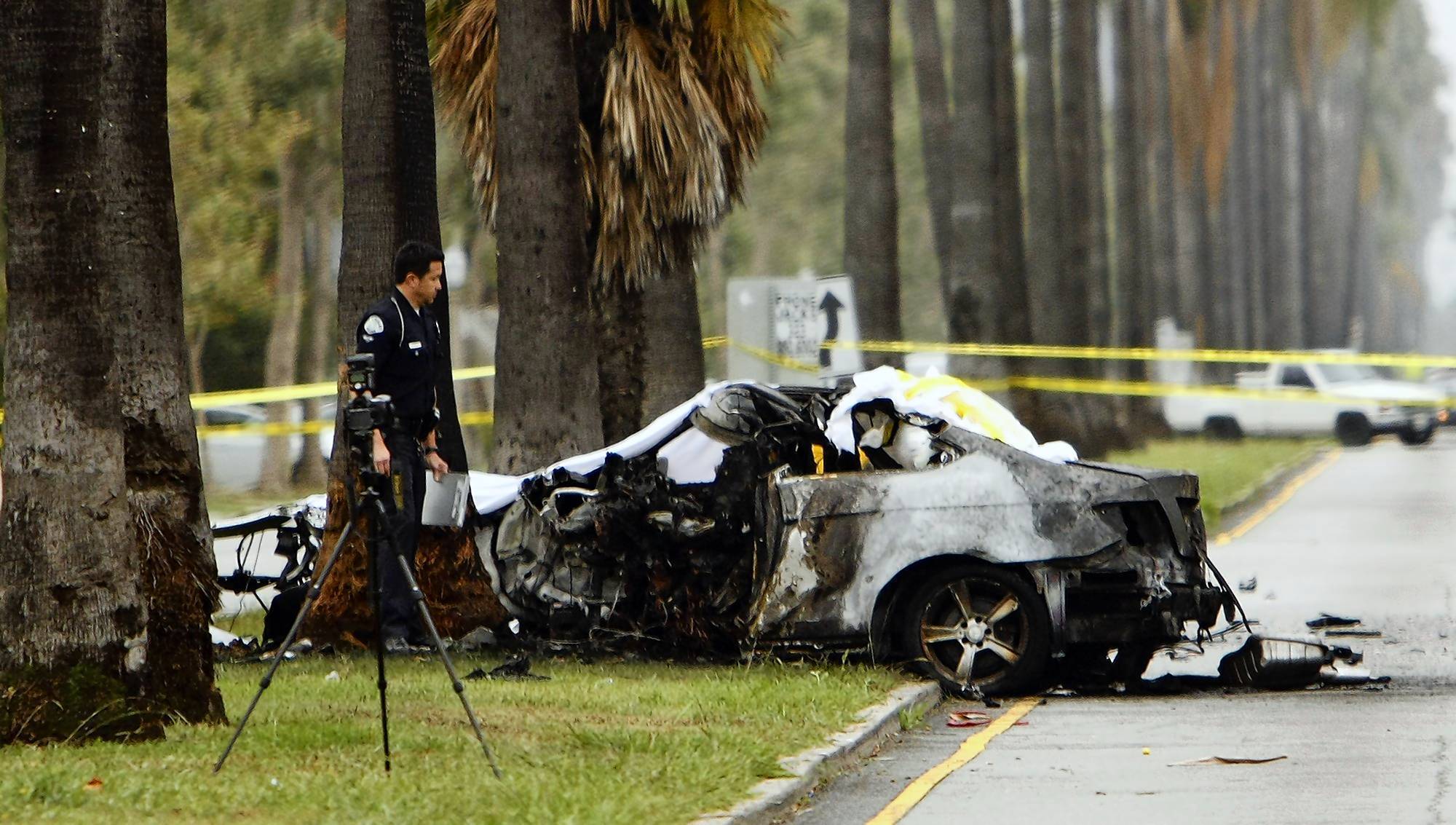