Thousands of spectators watched as two schoolgirls set alight a replica of Nelson's flagship HMS Victory to mark the 200th anniversary of the Battle of Trafalgar. See the photos the burning ship here.
Pictures © PA 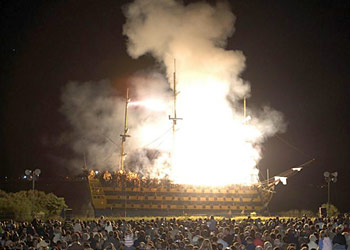 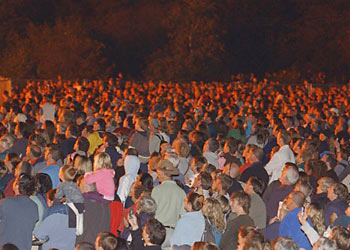 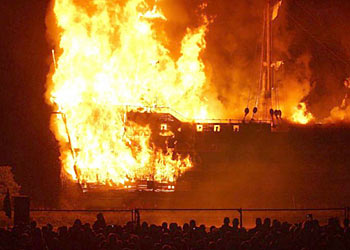 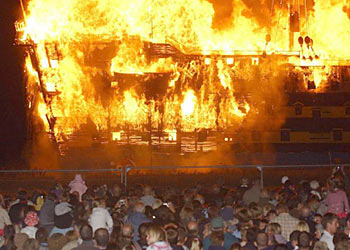 Since being founded 35 years ago the Cavaliers have forged a reputation for building and firing some of the country's most spectacular bonfires. 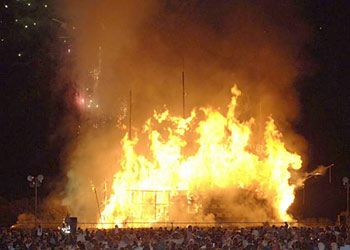 The Cavaliers are already planning something equally spectacular - but less intricate - for their next project.

RE: Replics of HMS Victor

Aug 28th, 2005
Seems like kind of a waste to me, which is kinda wierd because I love fire more than anyone I know. So much work, burned for fun... hmm