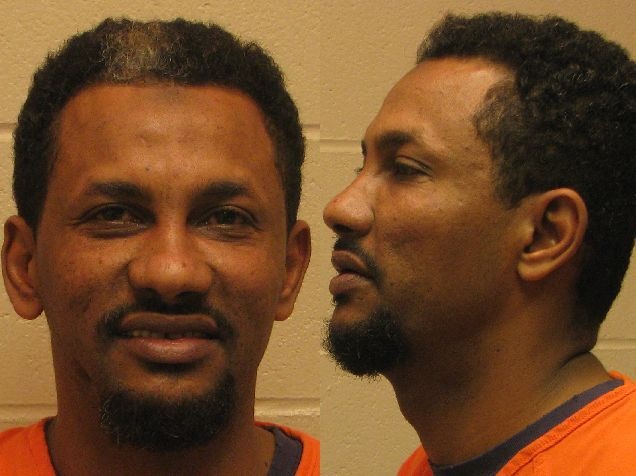 A Muslim migrant who kidnapped a North Dakota woman and raped her while chanting Allahu Akbar has refused to appear in court.

Abdulrahman Ali, a Somalian who arrived in America four years ago, is accused of sexually assaulting a gas station attendant in a bathroom at Gordys Travel Plaza in Mapleton, North Dakota.

After trying to kiss her, Ali allegedly forced the woman into the womens bathroom, locked the door behind him and started sexually molesting her while slapping and kicking the victim. When the woman tried to escape, Ali threw her against the wall.

After law enforcement arrived, Ali refused to open the door, claiming that the victim was his wife. After police kicked in the door, the woman was found injured and crying.

Documents say she was unsure if Ali was speaking English or a different language, but she could recognize one thing Ali said while they were in the bathroom alone. She heard Ali utter Allah Akbar, which, in Arabic means God is the greatest, reports Valley News Live.

Alis sister responded to the arrest by claiming her brother was a good person but that he was suffering from mental health issues.

Ali, who refused to face a judge, claiming he was sick, faces charges of gross sexual imposition, kidnapping, aggravated assault, and two counts of terrorizing.

The report again underscores concerns that the west is importing a real rape culture via the influx of refugees and migrants from the Middle East and North Africa.

Rapes occurring in and around migrant camps are now so prevalent, that authorities in Germany are covering up details of incidents so as not to legitimize critics of mass immigration.

Virtually every week, new cases of migrants raping women come to light, including recent attacks in Sweden, Norway and the United Kingdom.

Muzzles ain't helping their cause.. more like supporting Trump.

Dec 9th, 2015
Oh c'mon! It's only a 'few' Muslims who do things like that. Isn't that what we are told constantly? Like 'a few' is acceptable! Our own people commit rape and otherwise break the law, so it's okay if Muslims do it too. That's what the PC crowd would have us believe.
Apparently Trump and his supporters think that a few is a few too many. I agree with them.

Dec 9th, 2015
every 2 minutes, someone in the u.s. is sexually assaulted. Naturally, boomer and daveys mommy make this one case all about Muslims.

Dec 9th, 2015
They're probably wondering why everyone else gets the attention

every 2 minutes, someone in the u.s. is sexually assaulted. Naturally, boomer and daveys mommy make this one case all about Muslims.

So do you think the U.S. hasn't got enough crazies of their own doing bad things, they should import more?
It might be a good thing to put a moratorium on all immigration for a while. The more people, the higher the crime rate..
U.S. and Canada have low birth rates. Letting the population decrease for a few years wouldn't hurt. World's over population is the biggest threat we all face today in every aspect.

They're probably wondering why everyone else gets the attention

LOL! The 'everyone else' getting attention are the ones who have nothing to say except smart a$$ remarks and insults to each other. Like your post here.

They would have to rename the country AmeriKKKa

There is no doubt that the Muslim community are not pulling their weight when it comes to reporting these radicals to the police, and the Government should take a more vested interest in minoring radical mosques and shutting them down when necessary..

Dec 10th, 2015
If you ask for government intervention, you may get it. They'll gladly clamp down on subversive activity - especially that conducted in an easy-to-find manner

every 2 minutes, someone in the u.s. is sexually assaulted. Naturally, boomer and daveys mommy make this one case all about Muslims.

She ever say what Davey does?

She ever say what Davey does?

Not likely.... Then it wouldn't be all about her and what she wants it to be

The guy has been in the US four years, he isn't even from Syria or the mid-east for that matter (he's a Somali) and you're making yourself look like the mirror image of Mentalfloss.

Holy Fack Boomer! Give your facking head a shake.

The guy has been in the US four years, he isn't even from Syria or the mid-east for that matter (he's a Somali) and you're making yourself look like the mirror image of Mentalfloss.

Yeah and the San Bernardino terrorist were US Citizens. 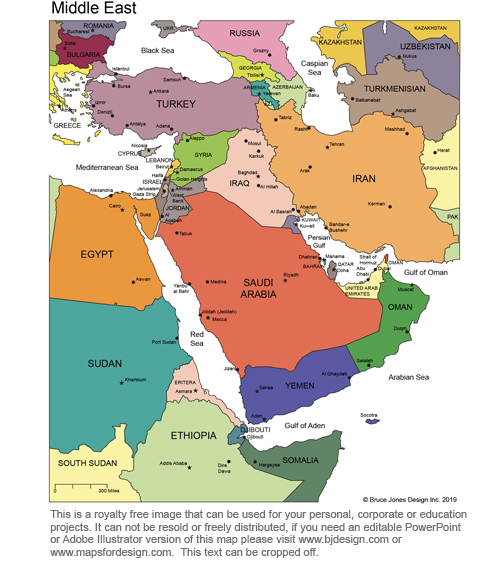 Yeah, you're right Somalia is no where near the Muddled East..