Top 10 Celebrities You Didnt Realize Were In Star Trek

Star Trek is one of the most iconic franchises in the history of television or film. Despite the original series only running for a few seasons, it spawned numerous spinoffs and films, and created the kind of cult following that basically defined one part of nerd culture. It shouldnt be much of a secret that, among those nerds, there are going to be some pretty big names. After all, were talking about a show that counted Martin Luther King, Jr. as one of its biggest, earliest fans. So its no real surprise that once in awhile, some pretty unexpected celebrities have a tendency to pop up in the general vicinity of the Enterprise crew.

Re: Top 10 Celebrities You Didnt Realize Were In Star Trek

Apr 22nd, 2017
No surprise that MLK loved the series as its creator Gene Roddenberry envisioned a prejudice free universe of total racial/ethnic acceptance.


As for people who starred in the show, dance queen Carole Shelyne 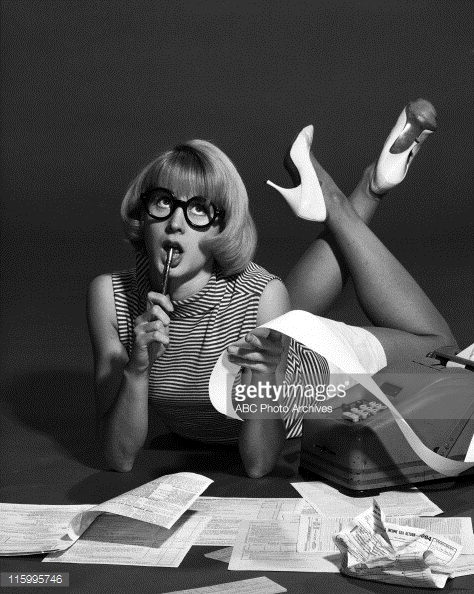 Carolyne Barry was her actual name and she was regarded as one of the greatest acting teachers of all time.