Christian
#1 Nov 5th, 2018
You're wanna or you're only belonged in name of God, Jesus Christ, Buddha, Allah or you're believing scientists??

Nov 5th, 2018
I am a Christian but never acknowledge which religion in Christianity when a fuss of discouragement but faith is Christ consider me individual. Was cheating away but now I fussed backwards.

Initially, I want to say that I am Christian.

I am Finns since start point but born in Sweden.

I am believing these:

The others thought it was good.

Nov 7th, 2018
In that order?
How many of the recent immigrants would like to go back home if it was as calm as where you are? (for you) I'm pretty sure the EU would lose all their recent immigrants if conditions changed.

If we can run ourselves based in how much sea ice there will be in 2050 then why not on what nations that are Muslim dominate today would be like if they have access to all the products made as well as getting good advice during the transition from the past to the 21st century. Not just them but many people who get a smart phone with their food package.
If a few more eyes and voices can make some changes for the better a lot of eyes and voices that can be heard individually. Good ideas tend to stick out like a sore thumb so they do not get buried.

Immigration are not my choise of politic.

But i'm now not believe anything God's.

I believe in something that I raised.

Science, what about it.

Science is my new faith as I said.

Nov 8th, 2018
You are aware that science doesn't know if the planet is warming up or cooling down, Right?

You are aware that science doesn't know if the planet is warming up or cooling down, Right?

But I knew politics is a small part of science.

According to the ones around here a lot of poor people start dying. Saddam must have been a socialist during the time 500,000 children died rather than it was the sanctions that the Jewish Secretary of State said at the time. 'were worth it'.

Is in not a crime to take credit for what socialism alone is supposed to bring on?

Criminal only showed up when the people voted Hugo in. You might get the collective to swallow that bad lie but the 'other version' is still out there in the wild.

I am Finns and does lived in Canada.

I am Orthodox. Jesus or the Lord is my belief + smoking + food.

Made it to Alberta yet?

Zero. To a nature lake.

What does the term 'water-pipe' mean in your world?

Do not break a shit on the Lord.


Why do you want me as a friend compared to just posting like this?

I'll file that as a, 'No.'.
Why do you want me as a friend compared to just posting like this? 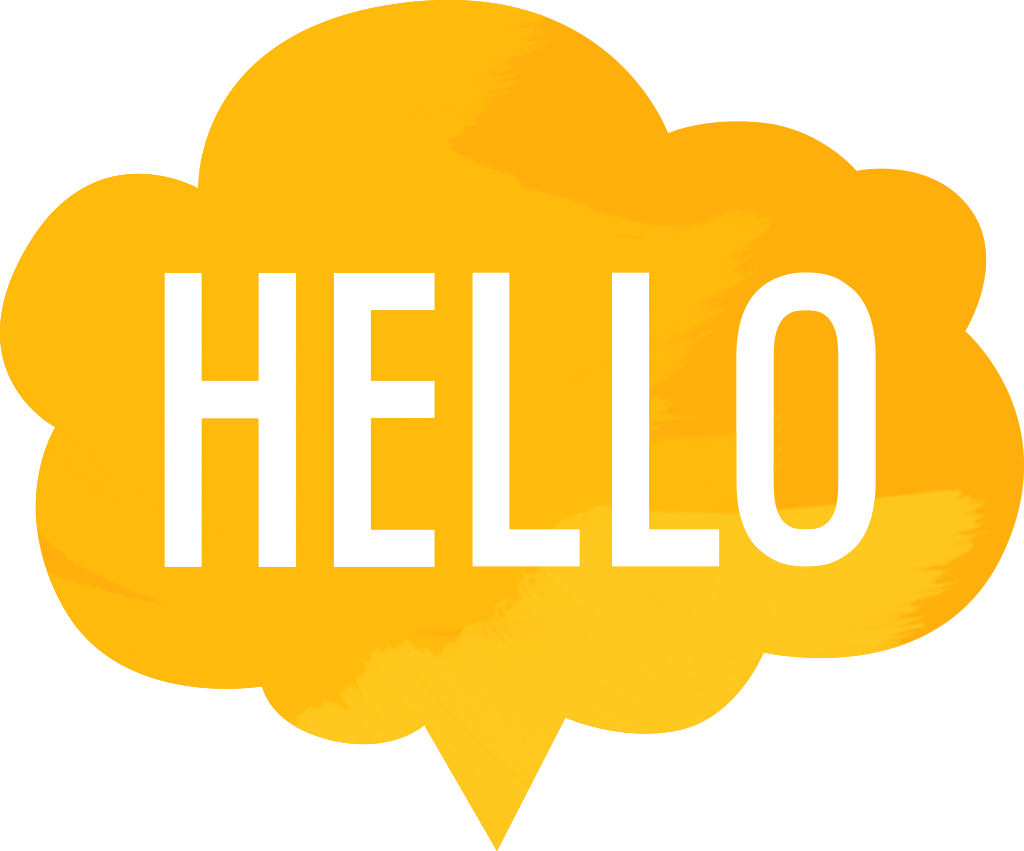