Memories of pets loved and lost...a place to share.

Yesterday was 5yrs since our friend Shadow left us. Rarely a day goes by that he isn't on my mind or that he doesn't come up in conversation somehow. He touched the lives of so many, and so many got over their lifelong fear of dogs just by being in his company for a few hours experiencing his massive and fearsome presence to learn just how gentle and intelligent a dog can be. Everything about him was just BIG, from his loyalty to the love he shared with us. The big ones burn bright but not for long. I miss him so much even to this day. 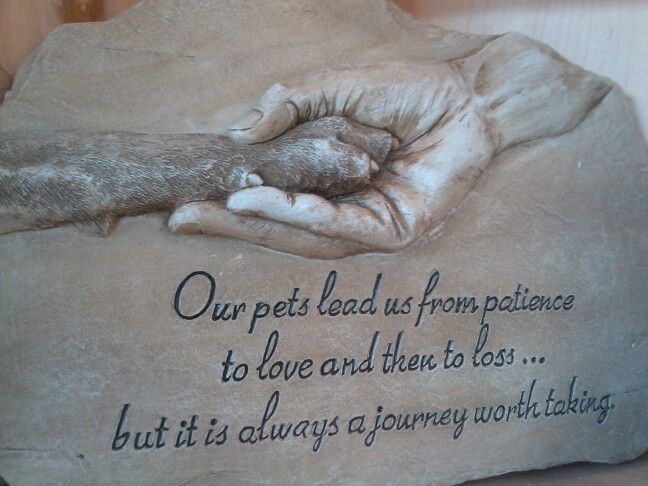 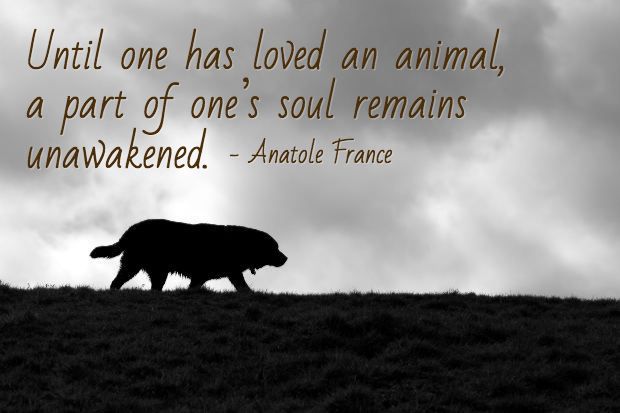 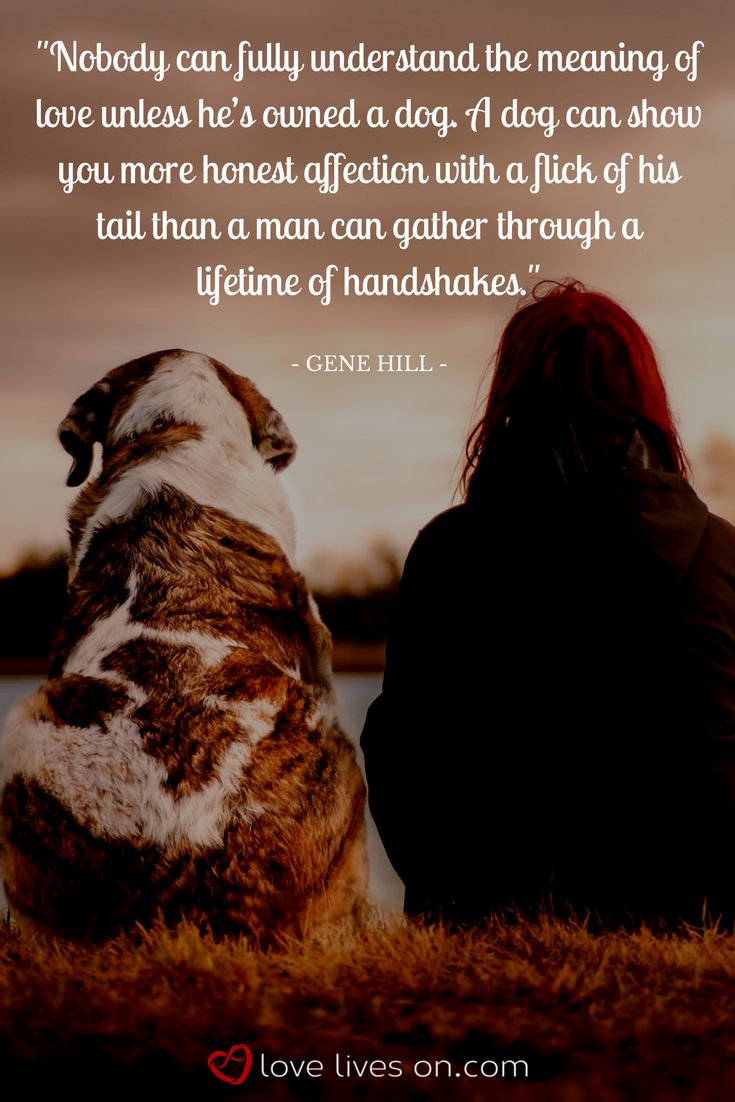 May 18th, 2019
Grumpy Cat has died
Associated Press
Published:
May 17, 2019
Updated:
May 17, 2019 4:21 PM EDT
MORRISTOWN, Ariz.  Grumpy Cat, whose sourpuss expression entertained millions on the internet and spawned hundreds of memes, national television commercials and even a movie, died at age 7.
Its owners posted on social media that she experienced complications from a urinary tract infection. She passed away peacefully on the morning of Tuesday, May 14, at home in the arms of her mommy, Tabatha, they wrote.
Grumpy Cat has helped millions of people smile all around the world  even when times were tough, its owners said.
The cats real name was Tardar Sauce and the owners were never sure what its breed was. Its website said the grumpy look was likely because the cat had a form of feline dwarfism. They said despite its face, Tardar Sauce is cuddly and loved to be held and rubbed.
The cat rose to fame after her photos were posted on Reddit in 2012. Its owners said it was suggested the photo was a fake, so they posted a few videos to prove otherwise.
Since then, Grumpy Cat made appearances on Good Morning America, CBS Evening News, even American Idol and The Bachelorette. The cat did television commercials for Honey Nut Cheerios and took photos with hundreds of fans at South by Southwest.
In 2014, Lifetime produced a movie called Grumpy Cats Worst Christmas Ever. She was voiced by Parks and Recreation star Aubrey Plaza.
Owner Tabatha Bundesen founded Grumpy Cat Ltd. and created a website that included an online shop featuring 884 items, including T-shirts and mugs with the cats picture.
The felines net worth was never disclosed but in 2013, her owners say it was six figures. Last year, online speculation estimated her to be worth in the millions.
Grumpy Cat had more than 8 million followers on Facebook, 2.5 million on Instagram and more than 1.5 million on Twitter. 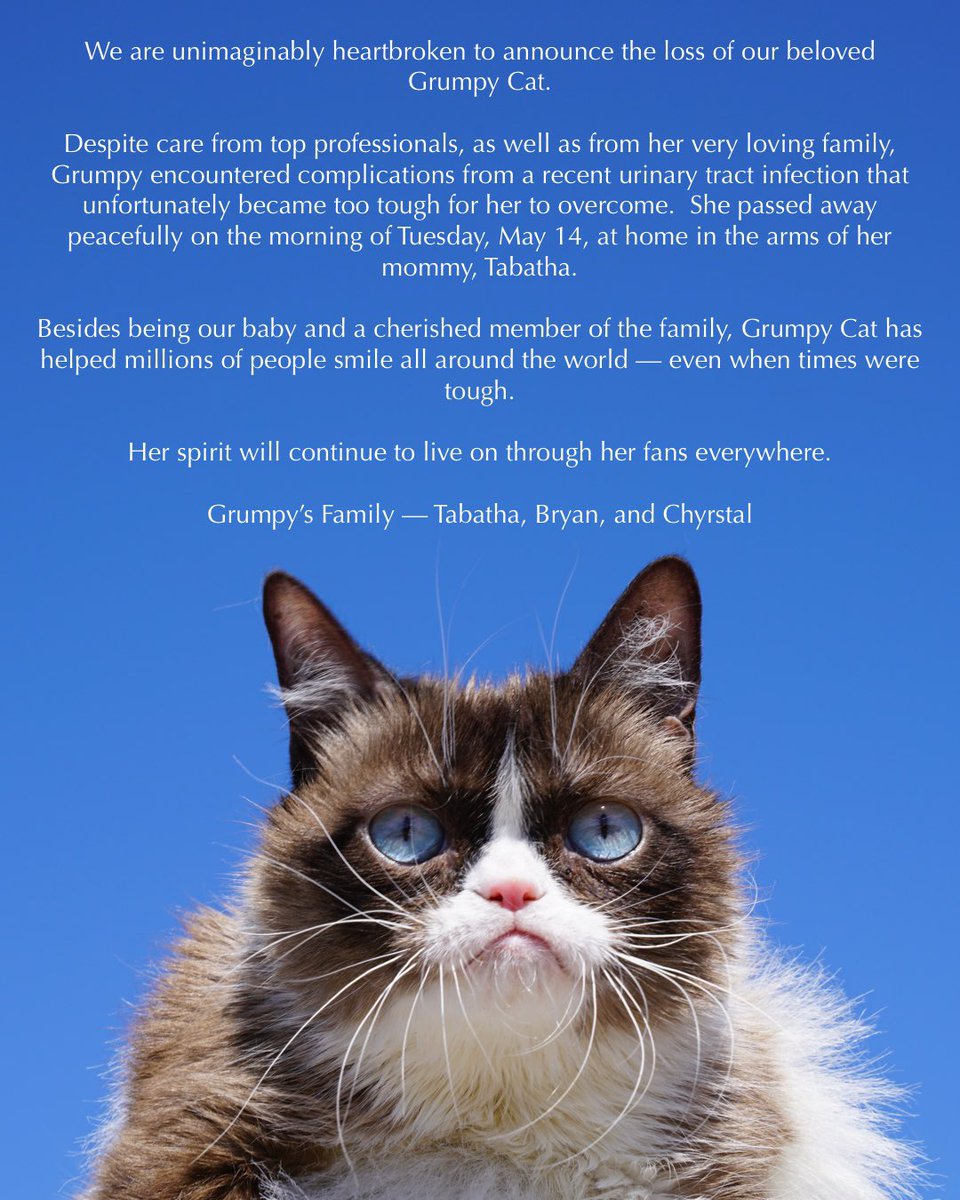 Jun 4th, 2019
'STUPIDITY': Otter dead after visitors threw food into habitat
Washington Post
Published:
June 3, 2019
Updated:
June 3, 2019 10:52 AM EDT
Otto the otter at Bays Mountain Park & Planetarium in Kingsport, Tenn. (Bays Mountain Park & Planetarium)Bays Mountain Park & Planetarium / The Washington Post
For nearly two years, anyone stopping by the otter habitat at Bays Mountain Park & Planetarium in Tennessee would likely catch a glimpse of Otto.
A cheerful creature, he could often be found swimming or playing with toys in his pool, even when it was snowing outside, park officials said about the sleek brown river otter who had become a popular fixture at the sprawling nature preserve in Kingsport, about 100 miles northeast of Knoxville.
But now Ottos days of delighting visitors are over.
In a Facebook post Thursday, the park announced that Otto fell ill and died after guests threw food into his enclosure that his body could not tolerate. It is not yet known what the otter may have eaten, but grapes, which are not part of the semiaquatic mammals usual diet, were found in the habitat, park manager Rob Cole told the Kingsport Times-News. A necropsy is being done to determine an exact cause of death.
As a reminder, feeding the animals at Bays Mountain Park is strictly prohibited for exactly this reason, the park wrote on Facebook. Human food is often intolerable and, in this case, even harmful to our animals.
Park staff grew concerned about Otto last week when the 2-year-old otter stopped behaving like his usual self, Cole told the Times-News on Thursday.
Otto exhibited initially what we thought were balance issues, Cole said. He wasnt real steady on his feet and his condition hasnt improved, so it was time to make sure all is well and that Otto would be OK.
That same day, the otter was taken to an animal hospital at the University of Tennessee for treatment. But within hours, the park shared a grim update on Facebook.
Were deeply saddened to announce that Otto the river otter did not make it, the post read, noting that the critter was beloved by park staff and guests alike.
Cole said that once Ottos body is released, he will be taken back to the park for a private burial.
Otto first came to Bays Mountain in October 2017 when he was 9 months old after he and his sibling lost their parents in a flood, the park said. The two orphaned pups were initially cared for by a rehabilitation center in North Carolina with the goal of one day releasing them back into the wild. However, the young otters lost their fear of humans, so Otto was moved to the park instead, where it didnt take long for him to become a crowd favorite for his sociable nature. Posts on the parks Instagram page show the otter balancing on a bright orange inner tube in the middle of his pool and propping himself up against a chain-link fence to pose for a picture.
While some fans flooded the parks Facebook page with memories and photos from their visits, others expressed outrage that people disobeying the rules may have led to Ottos death.
Absolutely heartbreaking, one person commented on Facebook. A sweet, innocent animal gone because of stupidity. Very sad.
On Twitter, another user wrote, If you need me I will be crying about Otto the Otter from Bays Mountain for the next 10 years.
The park, which has exhibits for creatures ranging from wolves to snakes, notes on its website that all its animals are fed nutritious diets. Otters normally eat fish, crayfish, meat and eggs.
Grapes arent part of their diet and its not what we feed them, Cole, the park manager, told the Times-News. Even the most well-intentioned efforts to feed them is not a good idea and were dealing with the aftereffects now.
Ottos death is just the latest example of what can go wrong when visitors dont follow the rules at zoos or other wildlife preserves. In perhaps the most infamous case, Harambe, a gorilla at the Cincinnati Zoo, was fatally shot in 2016 to save the life of a toddler who crawled past a barrier and fell into the animals enclosure. Last month, a flamingo at a zoo in Illinois had to be euthanized after it was injured by a child skipping rocks into its habitat, The Washington Post reported.
It is not clear whether the Tennessee park has plans to take action against the person or people who allegedly threw the food into the enclosure, but it said Ottos fate should be a cautionary tale.
The best thing you can do for the park and for Ottos memory is to calmly, kindly educate one another on the dangers of feeding wildlife, the park wrote in a Facebook post on Friday. That goes for any wild animals  not just the ones at parks and zoos like ours.

Oct 13th, 2019
I want to say goodbye to my pet slug Andy, who sadly passed away this morning at the grad old age of two. We had many good times together - and a few bad ones - and a lot of laughs.
Peace, bro.

I want to say goodbye to my pet slug Andy, who sadly passed away this morning at the grad old age of two. We had many good times together - and a few bad ones - and a lot of laughs.
Peace, bro.