Nov 11th, 2018
I has never pray for heard a voice so a God are stupid ideas to destroying me. 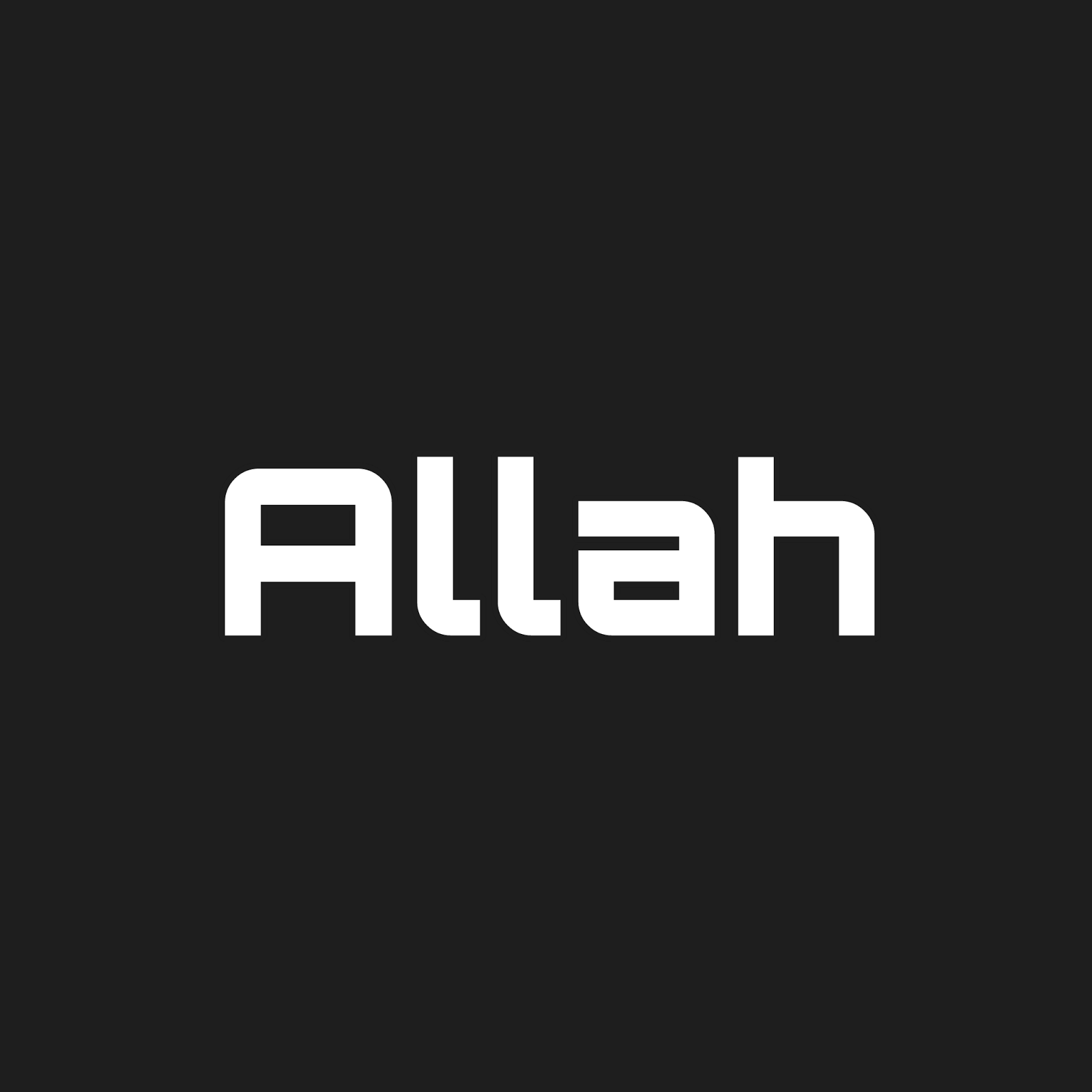 I has never pray for heard a voice so a God are stupid ideas to destroying me.

What do you make of this?

But faith is the God of Israel's army, and they considered victory highest against Islam and West and East.

Not only one God acted against the voices but can not be changed place but according to voices can be eaten far away by my food which is not a victory but the food is by my own power but voices eat instead that is damn and do not act back but intent is allowed by Jesus or Allah but God would act against voices that are damned without my involvement.

Nov 11th, 2018
What about 'fallen angels', immortal beings who were put into 'the Pit' during the 40 days it rained.
Prophecy:
Jude:1:14:
And Enoch also,
the seventh from Adam,
prophesied of these,
saying,
Behold,
the Lord cometh with ten thousands of his saints,

Historical event:
De:33:2:
And he said,
The LORD came from Sinai,
and rose up from Seir unto them;
he shined forth from mount Paran,
and he came with ten thousands of saints:
from his right hand went a fiery law for them.


Their children were 6 fingered people, they died in the flood except for 3 women who were the wives of the 3 sons. How many of the ones listed at this link qualify as immortals rather than a man that is what we would call a 'super-soldier'. Their fathers would be 'transformers' that stand 2 miles tall (3km). Jesus's feet are on the ground and His head is above the rain clouds so he would be about 7 miles tall in the situation.

They make a return for a few years before Jesus comes back. 4 of them can manifest into 200M angelic horses with a rider. They are killing at that time, in the long past they would have been the builders of all of the megaliths. All of the Giza Plateau would have been completed from scratch in a short week.