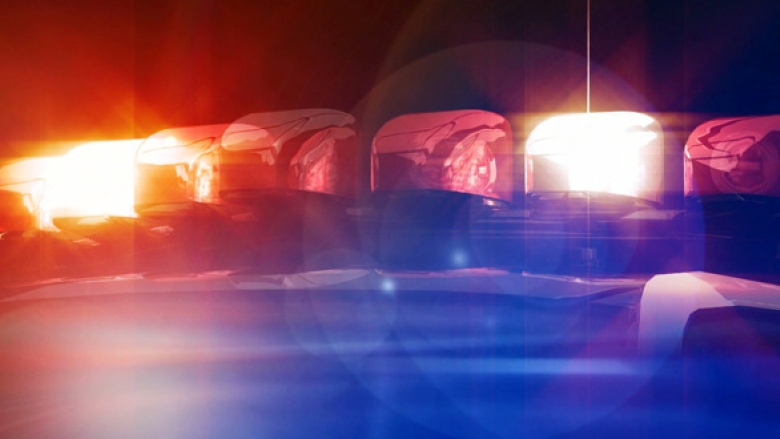 Vancouver police are looking for a woman in her 20s after two seniors were robbed last week in their unlocked downtown apartments.

And they're warning them to lock their doors and not open them to strangers after one of the elderly men was left with bruises following the encounter.

VPD spokesman Randy Fincham says a woman in her mid-20s entered two occupied suites in an apartment building at Seymour and Davie Streets in the early morning hours of June 11th and 12th.

"This woman committed a despicable act against two vulnerable members of our community," said Fincham in a statement.

She is described as being in her mid-20s, 5 feet 7 inches tall with a heavy build, dark skin and dark, shoulder length hair.