bill barilko
+2
#1  Top Rated Post Sep 10th, 2018
Coolest story in a while I remember hearing about this as a kid
How a team of amateur explorers and an underwater robot laid to rest the 'Ghost of Baker Lake'
Steven Hanulik was the first to lay eyes on the missing airplane in nearly half a century 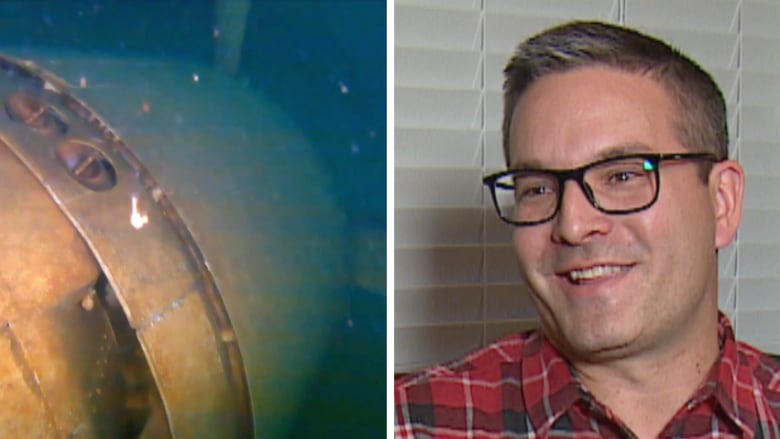 Steven Hanulik was part of the four-person team that discovered the Bristol Freighter CF-UME nearly half a century after the plane disappeared into Baker Lake, Yukon.
The Yukon legend of the Ghost of Baker Lake captivated 10-year-old Steven Hanulik from the first moment he heard it.
It goes something like this:
In the spring of 1969, an aircraft disappeared through the ice at Baker Lake, never to be seen again.
The plane was hauling fuel to support mining operations in the area. On what turned out to be its final landing, the starboard main wheel punctured the frozen surface of the lake, and the plane sank into the icy depths. 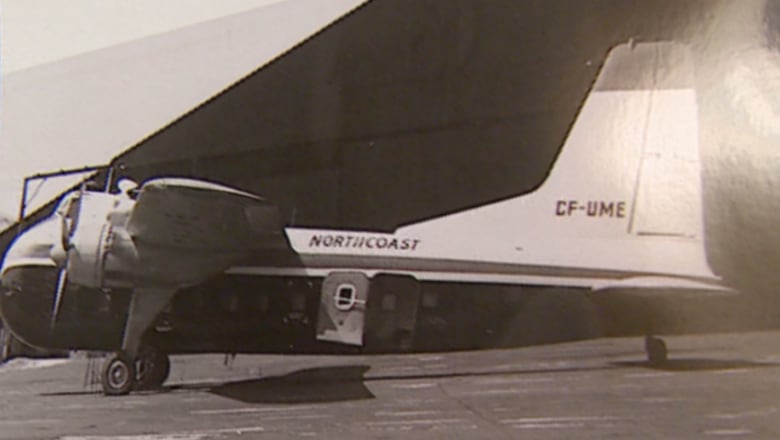 The Bristol Freighter CF-UME was hauling from Whitehorse to Baker Lake to support mining operations when it sank in 1969
The crew of the Bristol Freighter CF-UME made it out alive, but the rapid rate of ice melt forced them to abandon their plane.
Baker Lake is about 60 kilometres northeast of Whitehorse, Yukon.
As a boy living in Whitehorse, Hanulik dreamed of being part of a submarine crew that would one day dive down and locate the wreckage. In 1995, a jealous Hanulik eagerly followed the news as a group of explorers launched an expedition to find the Bristol, albeit an unsuccessful one.
Today, 41-year-old Hanulik lives as a filmmaker in High River, Alta. Last month, he joined three others from Yukon on a mission to find the aircraft with the help of an underwater robot.
They were prepared for days of searching. It took them 45 minutes.
The discovery
Finding Bristol Freighter CF-UME had also been a goal of the other expedition crew members, sonar operator Doug Davidge and pilots Kyle and Sara Cameron  in some cases for decades.
In 2017, they made a handshake deal to attempt to find the sunken airplane the following summer.
A local historian supplied them with photographs from 1969 of the Bristol on the ice, as well as comparative panoramic photos of the area from 1995. By lining up the landmarks, the crew determined a fairly accurate location from which to begin their search.
On Aug. 5, their small float plane landed on the lake with a remotely operated underwater vehicle on board, commonly called an ROV. 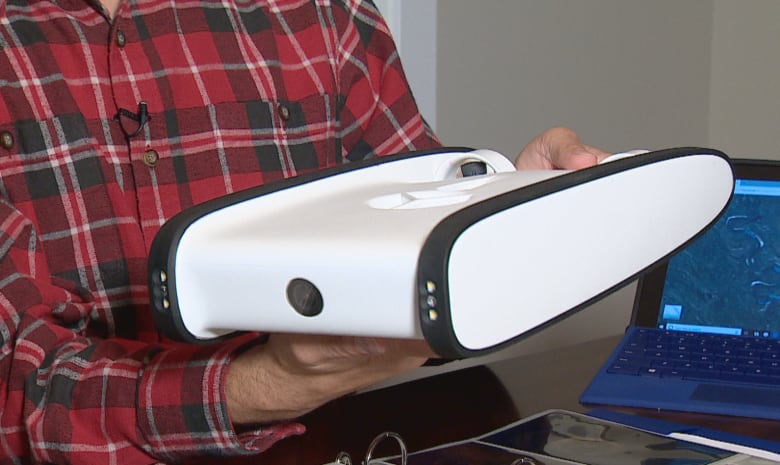 The OpenROV Trident used in the expedition was made in California. It uses thrusters to manoeuvre and is capable of travelling to a depth of 100 metres
After making just a few passes over the area, an unusual shape appeared on their sonar screen. A few more passes made it clear: they had found the elusive plane.
"The look on Doug's face was just priceless, as far as seeing that we discovered it," recalled Hanulik. 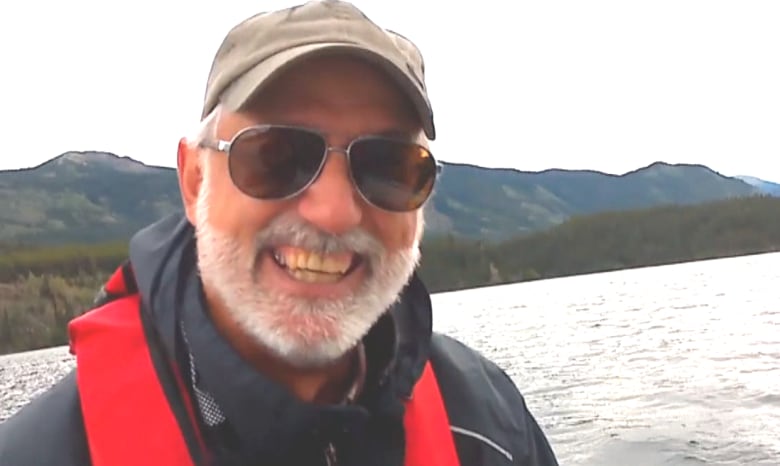 Re: 'Ghost of Baker Lake' Found

Apr 5th, 2019
Last month, he joined three others from Yukon on a mission to find the aircraft with the help of an underwater robot.