spaminator
#1 May 28th, 2016
Amber Heard accuses Johnny Depp of domestic abuse
THE ASSOCIATED PRESS
First posted: Friday, May 27, 2016 01:09 PM EDT | Updated: Saturday, May 28, 2016 01:31 AM EDT
LOS ANGELES -- A judge has ordered Johnny Depp to stay 100 yards away from his estranged wife, actress Amber Heard.
Heard said in a sworn declaration that Depp threw her cellphone at her during a fight Saturday, striking her cheek and eye. She submitted a picture of her bruised face when she applied for a restraining order Friday.
Los Angeles Superior Court Judge Carl H. Moor also ruled that Depp shouldn't try to contact Heard.
She filed for divorce Monday, citing irreconcilable differences and saying the pair separated the day before. She is seeking spousal support from the "Pirates of the Caribbean" star, but Depp's response filed Wednesday asked a judge to deny the request.
Depp and Heard wed in 2015 were married for just 15 months.
Depp's attorney, Laura Wasser, declined to comment. Depp is in Portugal for a performance with his band Hollywood Vampires. 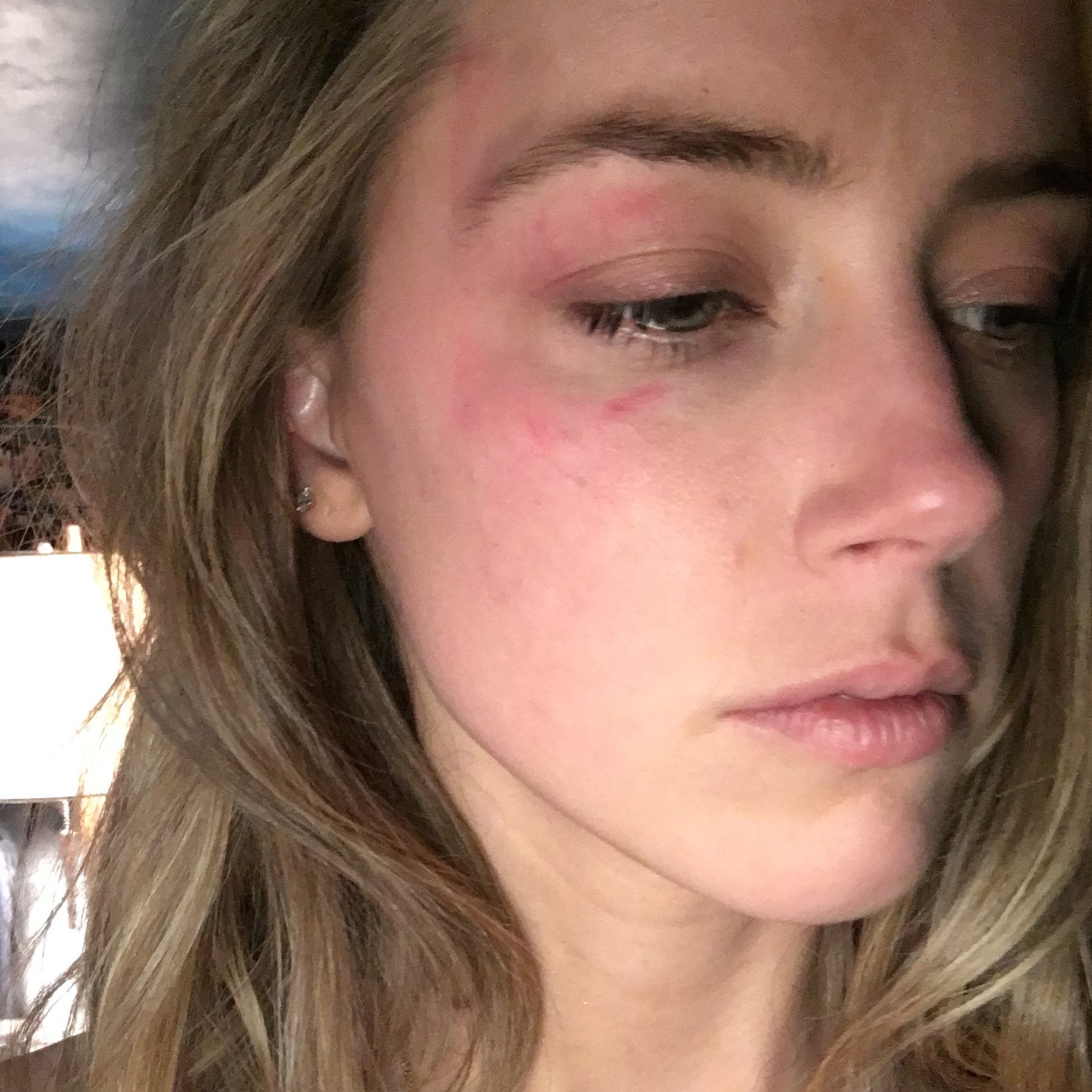 May 28th, 2016
Any man that lays his hands on a woman or a child needs beat within an inch of their lives. Especially this oily haired prick. Fukker needs to buy some shampoo.

May 28th, 2016
No pre nup.Any reliable witnesses to the 'assault" ? Some people don't mind a couple of bruises if the payout is big enough.

3
One Syrian woman a week disclosing domestic abuse
by Locutus | May 21st, 2016
48
Actor Johnny Depp wants to purchase the historical landmark Wounded Knee and gift it
by Twila | Oct 27th, 2015
0
Johnny Depp shows up at a primary school in England as Jack Sparrow
by #juan | Oct 8th, 2010
2
The REAL Jack Sparrow: He would have eaten Johnny Depp for breakfast
by Blackleaf | Dec 1st, 2007
CCIM © . All rights reserved.
About CC | Contact Us | Terms of Service | Archive | Free Software Downloads
Powered by vBulletin® Version 3.8.11
Copyright ©2000 - 2020, Jelsoft Enterprises Ltd.