This photo was taken 45 years ago today. pic.twitter.com/BfYeSapr3A 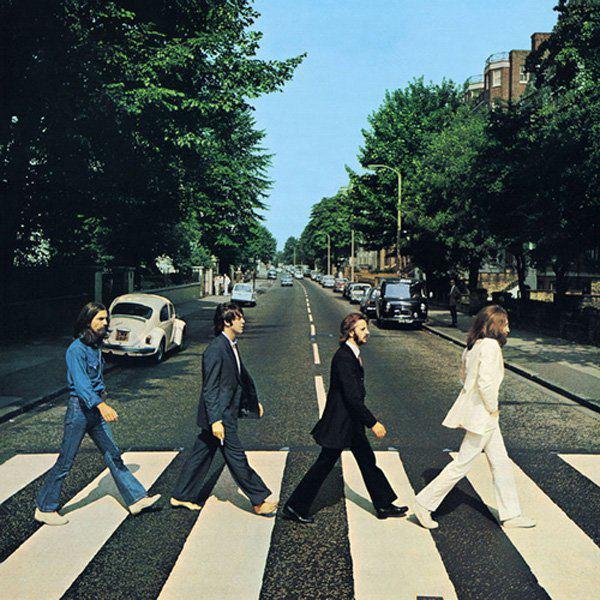 Aug 8th, 2014
All four Beatles gathered at EMI Studios (now Abbey Road Studios) in St John's Wood in the City of Westminster in north west London on the morning of Friday 8 August 1969 for one of the most famous photo shoots of their career. Photographer Iain Macmillan took the famous image that adorned their last-recorded album, Abbey Road .

Here is a photograph taken on the same day, showing the empty crossing. 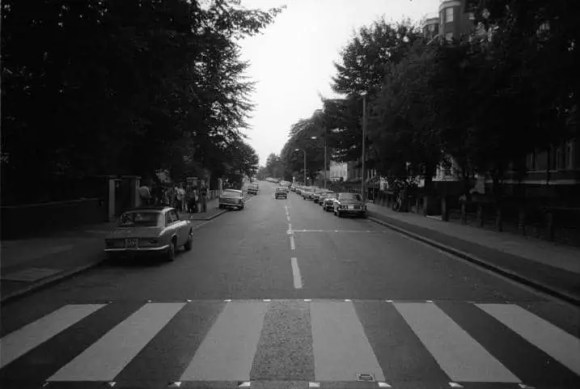 Iain Macmillan was a freelance photographer and a friend to John Lennon and Yoko Ono . He used a Hasselblad camera with a 50mm wide-angle lens, aperture f22, at 1/500 seconds.

Prior to the shoot, Paul McCartney had sketched his ideas for the cover, to which Macmillan added a more detailed illustration. 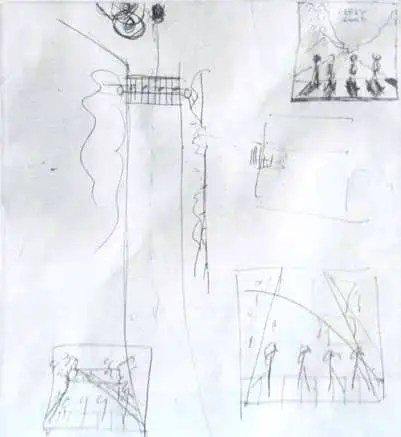 As the group waited outside the studio for the shoot to begin, Linda McCartney took a number of extra photographs. 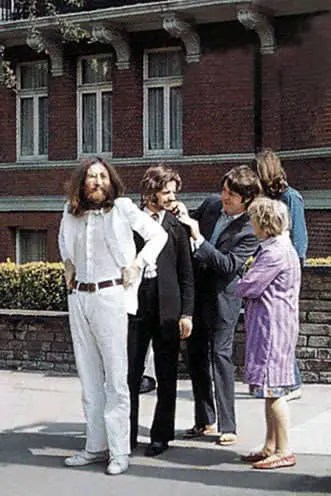 A policeman held up the traffic as Macmillan, from a stepladder positioned in the middle of the road, took six shots as the group walked across the zebra crossing just outside the studio.

The Beatles crossed the road a number of times while Macmillan photographed them. 8 August was a hot day in north London, and for four of the six photographs McCartney walked barefoot; for the other two he wore sandals.

Shortly after the shoot, McCartney studied the transparencies and chose the fifth one for the album cover. It was the only one when all four Beatles were walking in time. It also satisfied The Beatles desire for the world to see them walking away from the studios they had spent so much of the last seven years inside.

Macmillan also took a photograph of a nearby tiled street sign for the back cover. The sign has since been replaced, but was situated at the corner of Abbey Road and Alexandra Road. The junction no longer exists; the road was later replaced by the Abbey Road housing estate, between Boundary Road and Belsize Road. 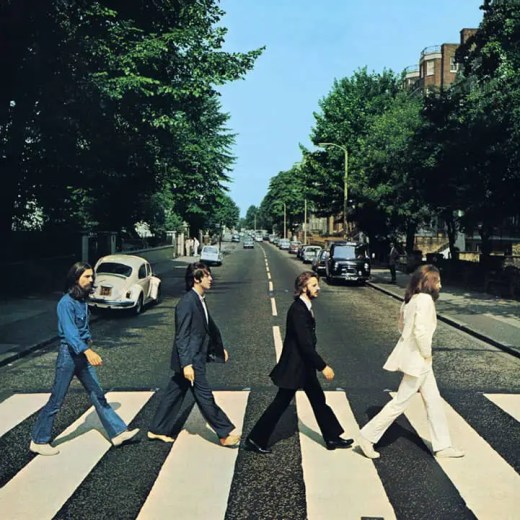 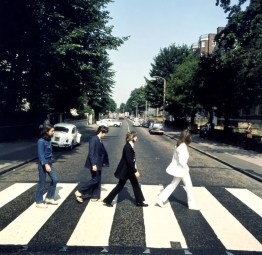 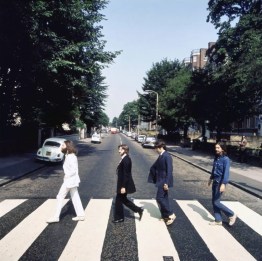 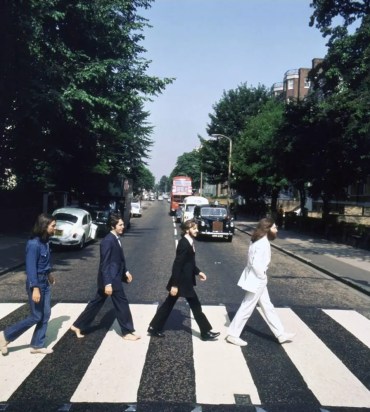 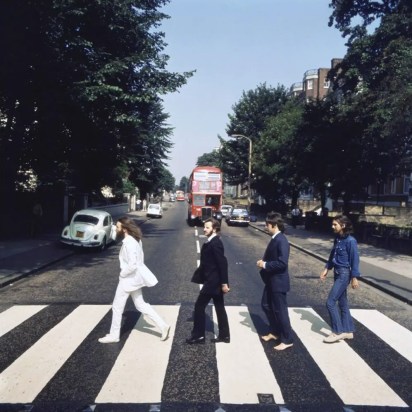 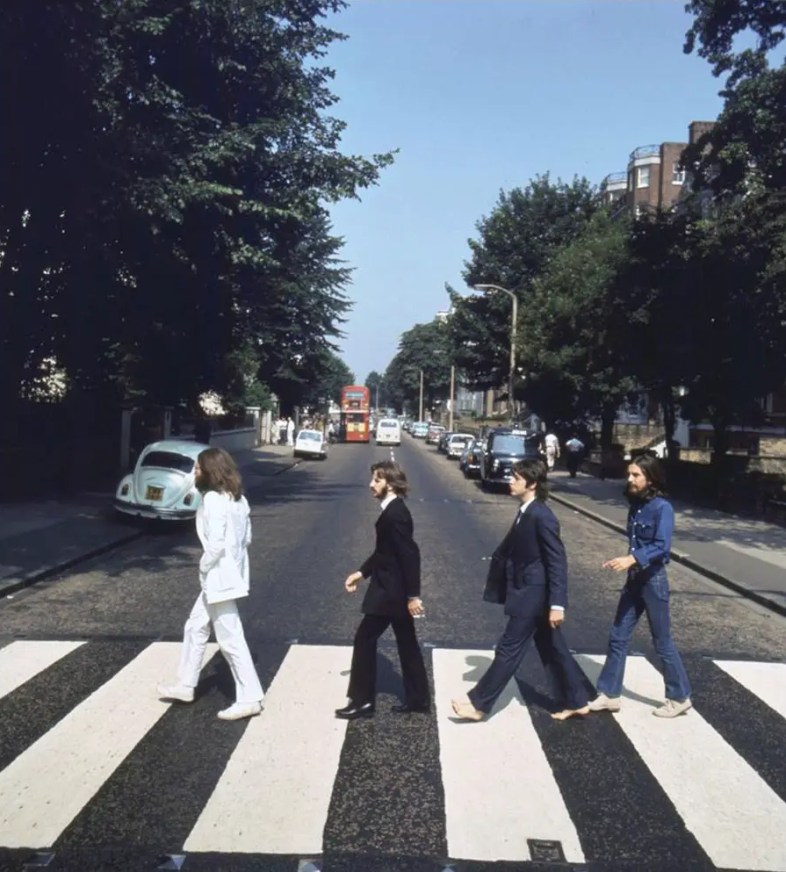 Aug 8th, 2014
Yup - I'm getting old. But the Beatles music will NEVER get old. It sounds every bit as good today as it did in the past.