Blackleaf
#1 Apr 17th, 2020
Brexit is done. Britain has gone. So here's a thread about Italexit, the next big thing. 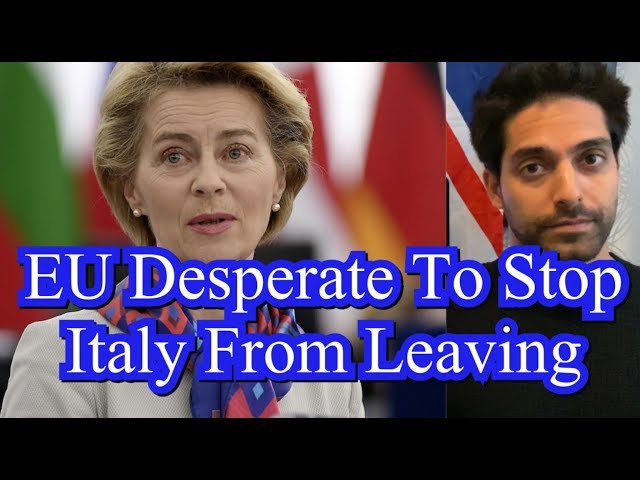 Brexit is done. Britain has gone. So here's a thread about Italexit, the next big thing.

It'll save the Germans lots of money.

It'll save the Germans lots of money. 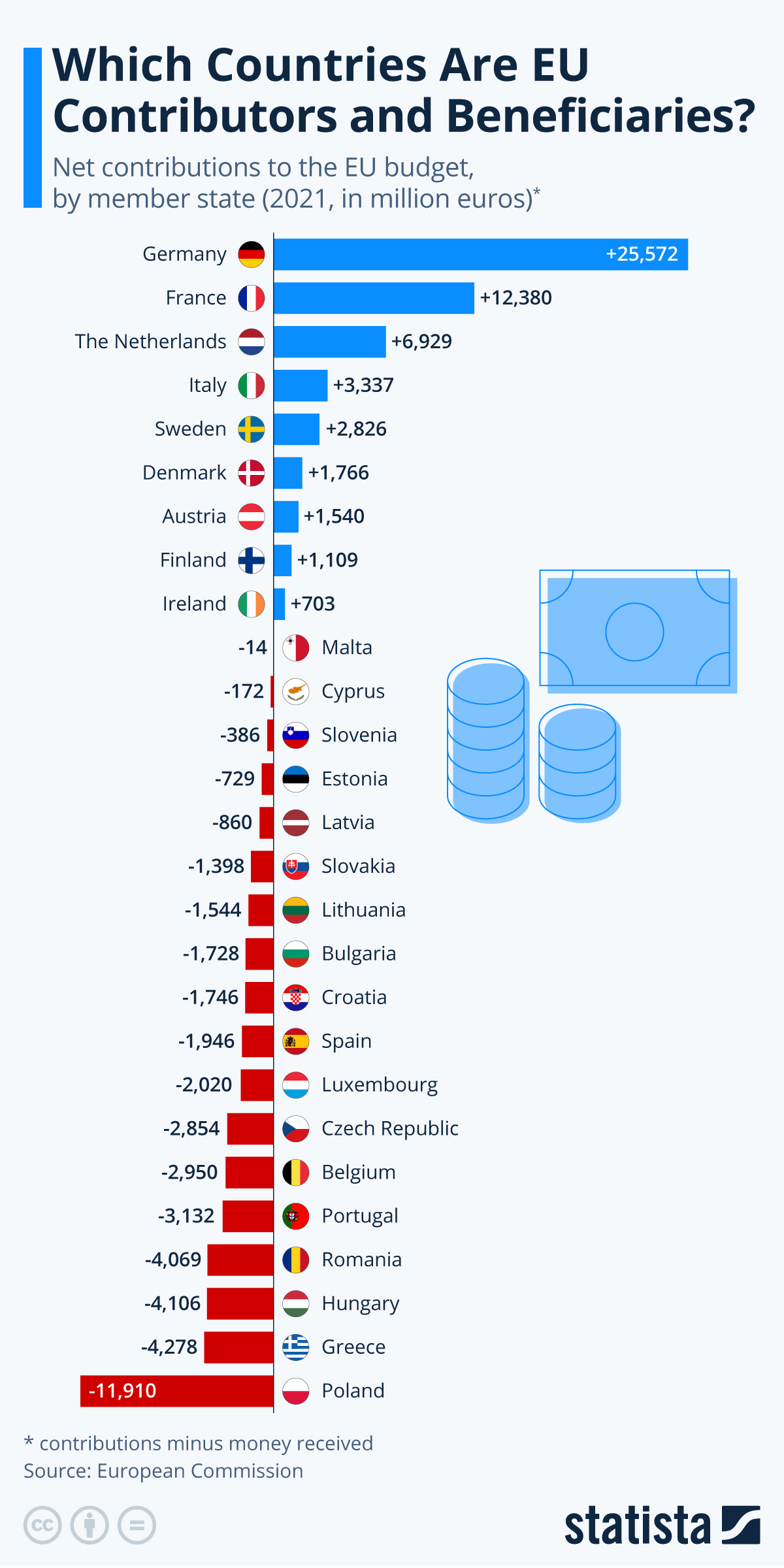 So, instead of crumbling before the mighty European Union, Italy has decided to play its own games.

So, the huge 500 billion euro crisis package is about to be signed off.

And that will give crisis hit countries such as Italy a line of credit from the European Stability Mechanism to keep their medical efforts going while they deal with this ongoing Invisible Enemy.

But that cost of that credit will be borne solely by the countries, like Italy, that are expected to tap into it.

Which is exactly what the Southern states like Italy and Spain, as well as France, did not want.

They wanted the debt mutualised across the whole Eurozone by using so-called ‘eurobonds’, so that all eurozone states would be on the hook.

But the eurozone member states that call themselves ‘frugal’, like Germany and the Netherlands, heartily disagree and will never, they say, ever allow the use of such a financial instrument.

So Italy’s stuffed then? No, not quite.

May 6th, 2020
Germany, the EU's richest member state, is receiving more than half of the EU's state aid spending, whilst Italy, which really needs it, receives just 17% of it.

A perfect example of the EU being set up to favour Germany.

It's no wonder that 67% of Italians now want to leave the EU. If there was an Italexit referendum tomorrow, Leave would win by a much greater margin than it did in Britain.