spaminator
#1 Dec 19th, 2019
IBM's new battery design taps seawater as alternative mineral source
Reuters
Published:
December 18, 2019
Updated:
December 18, 2019 11:07 PM EST
A logo sits illumintated outside the IBM booth on day 2 of the GSMA Mobile World Congress 2019 on February 26, 2019 in Barcelona, Spain. Getty Images
International Business Machines Corp said on Wednesday it has created a battery design that uses materials extracted from seawater and requires no cobalt, as the race to find alternative sources to the expensive mineral intensifies.
IBM said it has partnered with the research wing of Daimler AGs Mercedes-Benz, battery electrolyte supplier Central Glass and battery manufacturer Sidus for the commercial development of the new design.
The goal would be, within a year or so, to have the first working prototype (of the battery), said Jeff Welser, vice president at IBM Research.
IBM may not necessarily end up making a product using the design, Welser added.
The move comes as top battery makers scramble to reduce cobalt content in lithium-ion batteries, and as the expansion of the electric vehicle market is expected to result in shortages of the mineral mainly found in the Democratic Republic of Congo.
Story continues below
IBM said its technology has proven to outperform lithium-ion batteries in cost, charging time and energy efficiency.
The company also said it is partnering with the University of Tokyo on an initiative to advance quantum computing by developing the first practical application of the technology.
Under the agreement, an IBM Q System One, the companys quantum computing system designed for scientific use, will be installed in an IBM facility in Japan  the first such installation in the region.
The company is competing with Alphabet Incs Google and Microsoft Corp to be the first to commercialize quantum technology, which could fuel advancement in fields like artificial intelligence and chemistry within a few years. 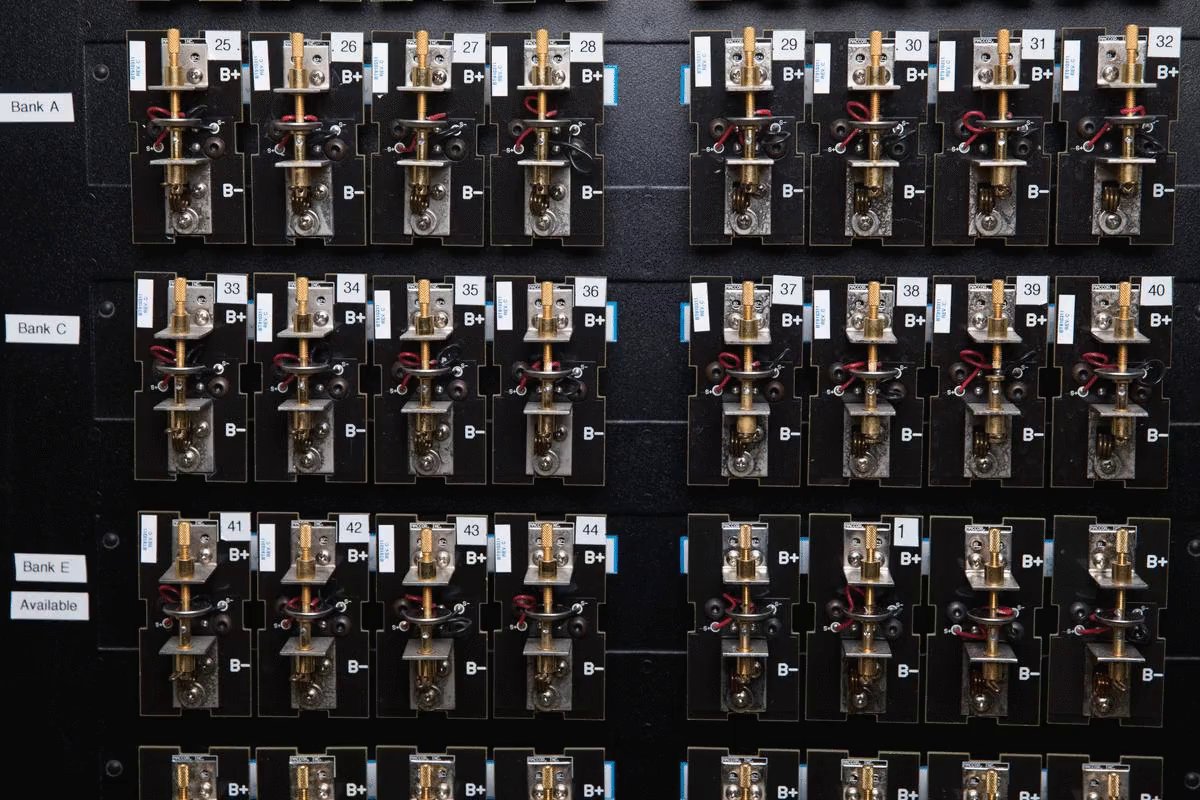