Han Solo dies in the end of the new Star Wars movie.

He is killed by Kylo Ren who is actually Ben Solo, Han and Leia's son.

Finn is not a Force sensitive. He gets to wield a lightsaber, but it's a misdirection. Rey is the real new Jedi, and she kicks Ben's ***. She is as powerful in the end of the movie as Luke was in the end of the first trilogy.

Luke is almost not in the movie. He doesn't say or do anything. He is on screen for several seconds. He is killed by Kylo Ren who is actually Ben Solo, Han and Leia's son.

Yes. But he is NOT James Earl Jones.

I dunno, I pulled this off 4chan...there's a chance it could be bogus.

Where have you been? I thought everyone knew. haha
Luke n Laia are related, too.
There was also a secret tryst between Jabba and Yoda's main squeeze and C3PO had a fling with a toaster oven.

Yes. But he is NOT James Earl Jones.

I dunno, I pulled this off 4chan...there's a chance it could be bogus.

Oh I don't know, that's the real internet....and we all know that the internet is never wrong.

look boyce...better you hear the rumor from me than a stranger. Dec 15th, 2015
So Ive read in several places but never anywhere reliable. Doesnt make a difference to me if he dies or not though. I went into the old movies already knowing the big spoiler with them. 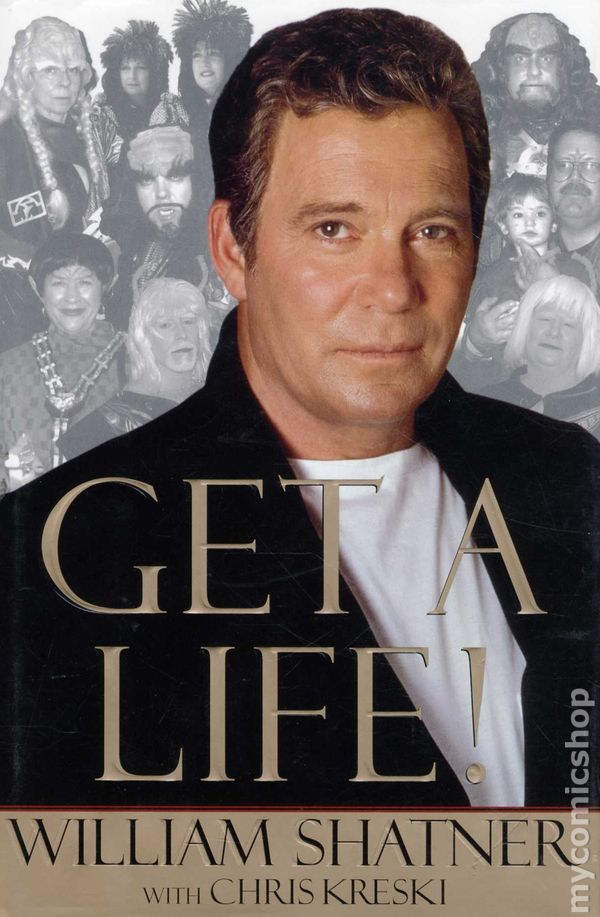 Dec 16th, 2015
don't care how distant it was, it's like me giving away that Lot's daughters boned him. Dec 16th, 2015
I have a confession to make. I've never been able to watch a Star Wars movie from start to finish.. in its original or its innumerable sequels and prequels. I'm older but not that disconnected from the the Star Wars gen that began in 1977.

I've watched other Science Fiction movies and enjoyed ones that came after the first Star Wars. Blade Runner comes to mind, a great SF movie built on a film noire model with stunning cinematography, the original Alien. These were complex psychological scripts with well developed characters, dramatic tension and plots.

I just find the whole fantasy, and 'sweetness' of the Star Wars film.. its reliance of visual gimmickry, cardboard characters, maudlin sentiment, canned plots and cuteness.. make them quite uninteresting.

I'm not one of those, nor do i know anyone, lining up for a week in winter weather to be the first to see the latest episode. I still haven't completed the first.. which came out 40 years ago. .
Last edited by coldstream; Dec 16th, 2015 at 02:20 PM..