Colin Kaepernick, the American football star whose kneeling protest sparked a national debate, has travelled to Alcatraz Island to join Native Americans protesting the genocide they say is represented by Thanksgiving Day.

The 30-year-old made a surprise visit to the site of the former Alcatraz Federal Penitentiary to join indigenous people who occupied the island off the coast of San Francisco between 1969 and 1971. Since then, there has been an annual sunrise gathering to highlight the deadly, destructive impact on indigenous people of the arrival in America of European colonisers more than 400 years ago.

The former San Francisco 49ers quarterback was seen on video receiving two eagle feathers from a Native American elder before delivering a brief speech at the UnThanksgiving Day event.


Im very humbled to share this space with all of you, he said.

Our fight is the same fight. Were all fighting for our justice, for our freedom. And realising that were in this fight together makes us all the more powerful.

The sports star has been at the centre of a furore since refusing last year to stand for the playing of the national anthem in order to protest the treatment of people of colour. His move followed the high-profile deaths in custody of a number of black suspects at the hands of police forces across the country.

While his actions have received widespread support, President Donald Trump attacked the move and used the phrase son of a b***h when talking about those involved.

Morning Star Gali, one of the events organisers and a member of Pit River tribe, told The Independent they had no advance notice the sports start was even among the 4,500 people present on Thursday morning.

I was the MC and it was still dark and we couldnt see anything. Then one of my co-workers told me he was there, she said. I just said we had a relative among us called Colin Kaepernick and I trust that as good relatives were not going to crowd him too much and give him some space.

She said the NFL star was set to leave but that one of the indigenous elders, Fred Short, wished to present him with two ceremonial feathers. After he had received them, the footballer picked up the microphone and delivered his address.

Nov 25th, 2017
Was he wearing his favourite Che T-shirt while he whined about oppression?

I love that "Alcatraz ... land of my ancestors" bit. I'll bet that they tore THAT page out of the family Bible!

Just wanted to make sure

Ultimately it's just another lobby group looking for attention

Nov 25th, 2017
I object to the term applied to Kapernick "American football star". Other than that, I don't really care.

Most American football stars would be practicing for a game either on Thanksgiving or Sunday.

All of these poor wee lambs - oppressed so cruelly by da man.


That too, in later years, but always in the traditional fashion

That too, in later years, but always in the traditional fashion

Nov 25th, 2017
Traditions evolve to keep up with the times

Nov 25th, 2017
What about the 100's of millions of turkeys that have to be mass slaughtered.
Dont forget about them.

Was he wearing his favourite Che T-shirt while he whined about oppression?

If you followed the story you would realize he is not protesting about his oppression but that of Blacks in general in the non racial USA..........

Nov 25th, 2017
Kapernick had the biggest contract in NFL history.

I think that sort of qualifies him to be referred to as a star.

Nov 25th, 2017
Time isn't celebrating his athletic achievements and quite frankly, his stats as a former QB were good but no where near great 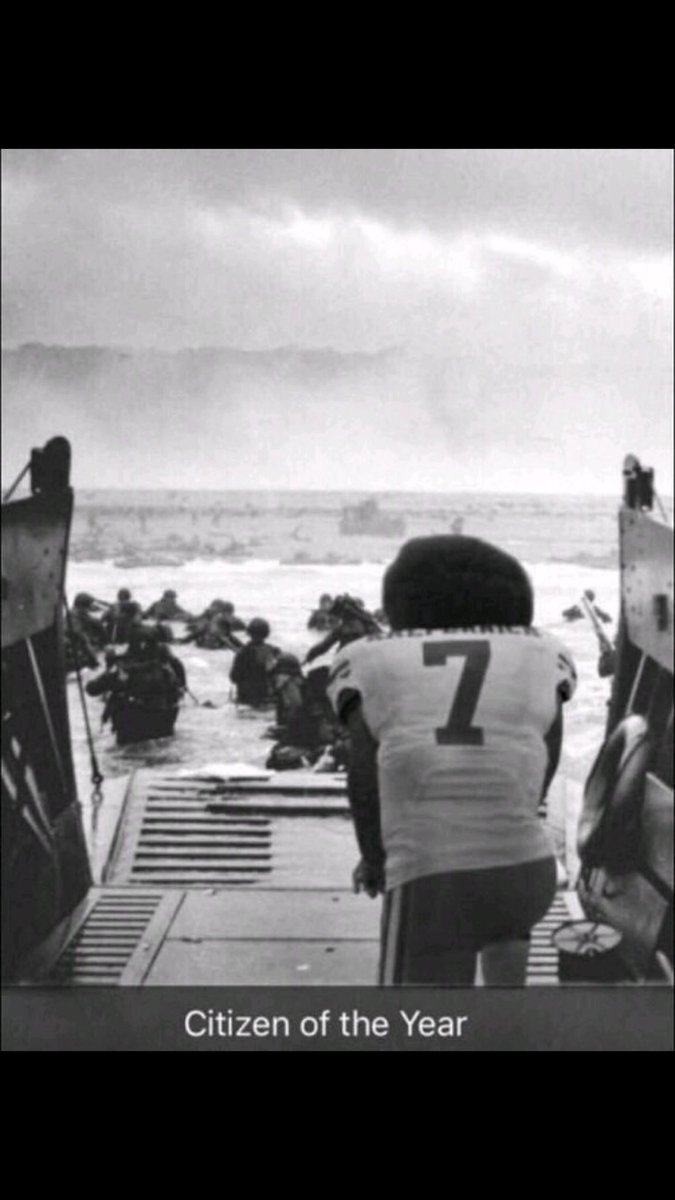 Nov 25th, 2017
If you're referring to the soldiers that are advancing into the lion's mouth, then I'd happily agree that they qualify as the citizen(s) of the year

Star football player ! Such a star that he has no team to play for .


not to worry as he is reportedly worth a few million:

Colin won't be missing his meals any time soon

Kapernick had the biggest contract in NFL history.

I think that sort of qualifies him to be referred to as a star.

Time did this just to piss off Trump fans...


And it's working in spades

Nov 26th, 2017
Tom Brady said yesterday he doesn't know if Kap is being blackballed by owners but he always thought he was a good QB - having come into Foxboro and beaten the Pats and taken his team to the Superbowl etc. 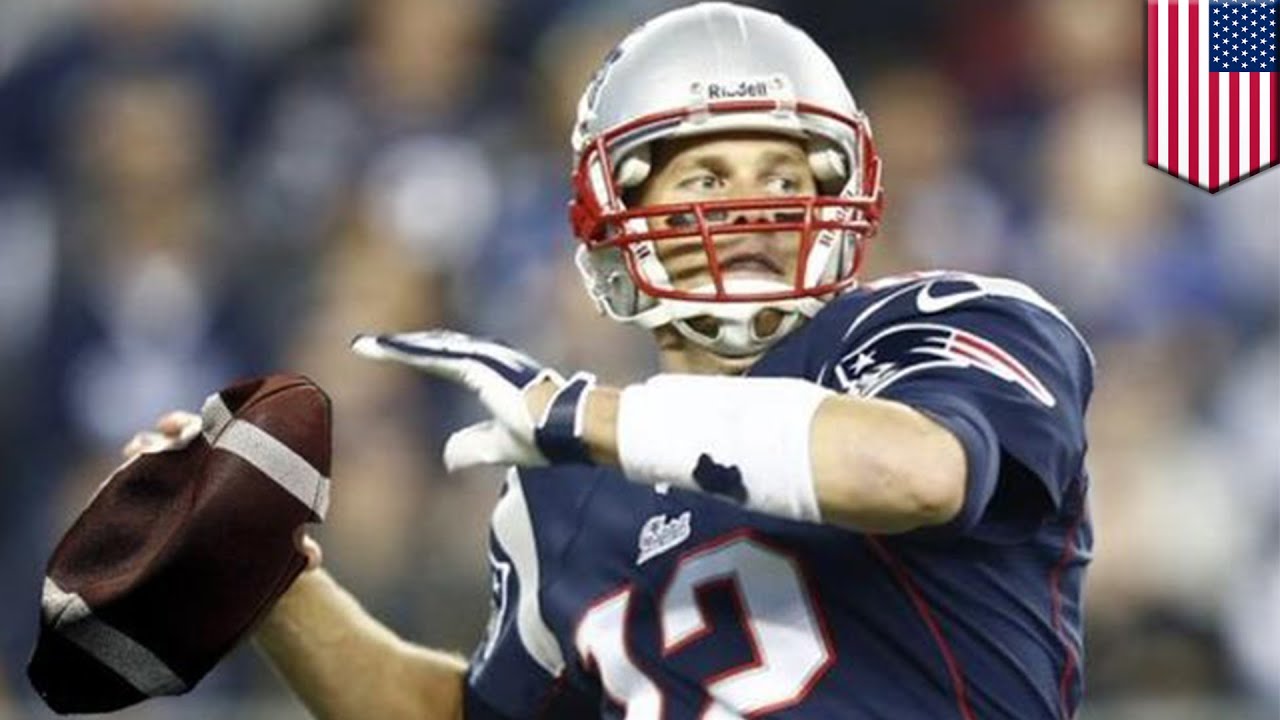 He was good then he drank the Kool-Aid.

Sep 1st, 2019
Colin Kaepernick not welcome in the NFL
http://www.nydailynews.com/sports/fo...zd4-story.html

Sep 1st, 2019
He should come up here and play Canadian ball, where he'll be welcome, then.

We have a centuries old tradition of taking in refugees from America.

He should come up here and play Canadian ball, where he'll be welcome, then.

We have a centuries old tradition of taking in refugees from America.

Why would he want to come to frigid Canada to play football in Canada for a pittance of what he would command in the NFL , when he already has lucrative endorsements?

Why would he want to come to frigid Canada to play football in Canada for a pittance of what he would command in the NFL , when he already has lucrative endorsements?

He would come here to play if he gets driven out of the good 'ole USA, where you can hold any opinion that you like, as long as it's the right one.