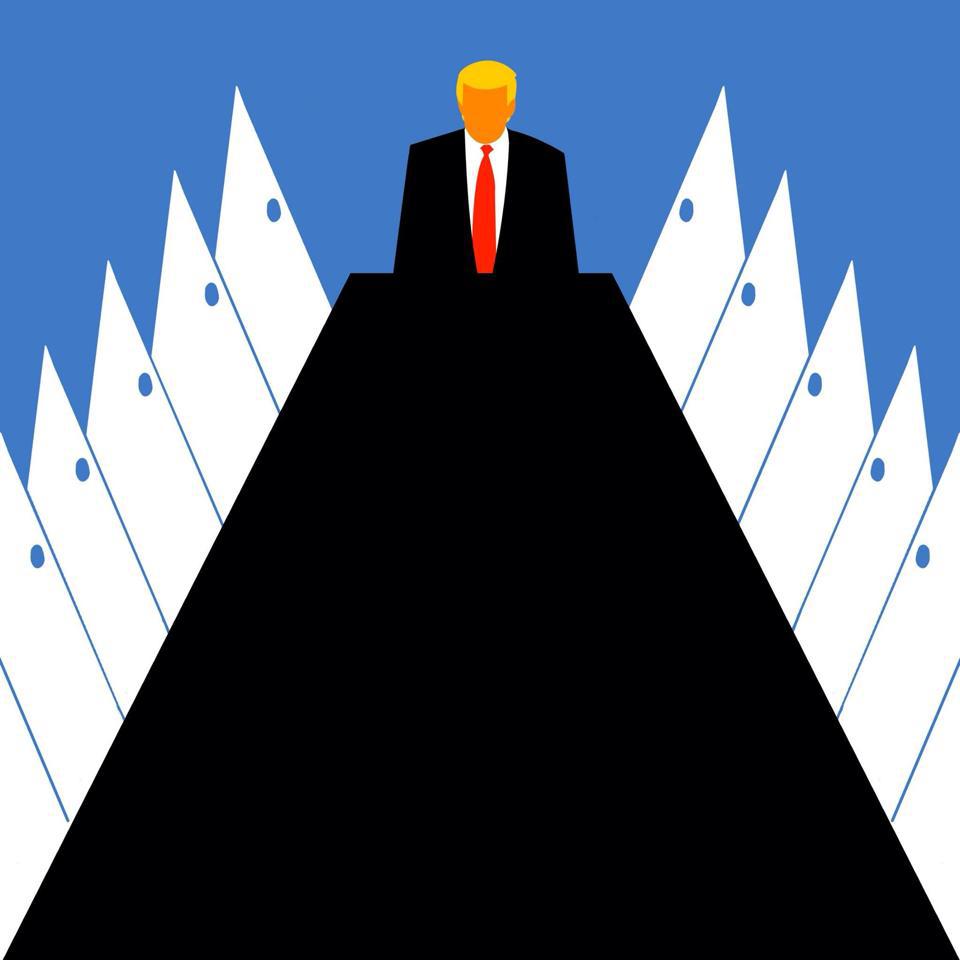 The White House promptly fired a senior National Security Council aide after learning he openly bashed the President and several of his top advisers, including daughter Ivanka Trump and her husband, Jared Kushner.

Craig Deare earlier this week took aim at President Trump and his administration during an off-the-record roundtable hosted by the Woodrow Wilson Center for about two dozen scholars, Politico reported.

Deare had been serving as the National Security Councils senior director for Western Hemisphere affairs before he was fired Friday.

The ousted official complained during the discussion that senior national security aides dont have access to the President and gave a detailed and embarrassing readout of Trumps call with Mexican president Enrique Peña Nieto, a source told Politico.

Peña Nieto in January canceled his White House visit with Trump shortly after the Republican signed an executive order to move forward with a wall along the Mexican border, insisting that Mexico would eventually foot the bill.