Blackleaf
#1 Oct 19th, 2019
In the Commons today, some MPs have asked Johnson whether or not his deal guarantees the EU's workers' rights.

Are they really so ignorant? 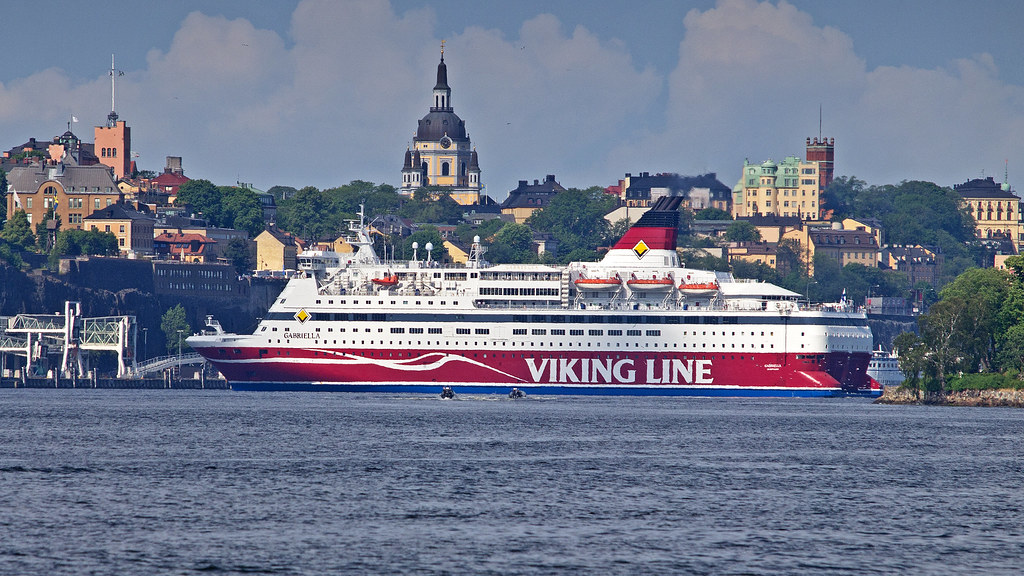 Jeremy Corbyn and Keir Starmer are pretending to believe that the EU is the guardian of workplace rights and that the Brexit deal will lead to wholesale dismantling of workplace protections. But Jeremy Corbyn is well aware that the European Court of Justice (ECJ) is no friend of trade unions. In two landmark cases in 2007, Viking and Laval, it put the interests of employers above those of workers. It used its powers to enforce one of the leading dogmas of globalisation, namely that nothing should obstruct businesses that want to relocate or provide a service in another country, even if their intention is to drive down pay and conditions.

Viking was a Finnish passenger ferry company that operated a vessel between Helsinki and Tallin, in Estonia. It sailed under the Finnish flag and paid wages under a Finnish collective agreement. Viking tried to reflag to Estonia and planned to pay lower wages. The European Court of Justice applied article 43 of the EC Treaty, which prohibits restrictions on freedom of establishment. The effect was to make the right to strike subordinate to the economic freedom of employers to relocate a business, even when plainly seeking a flag of convenience.

The second case concerned a Latvian building firm, Laval, whose Swedish subsidiary posted 35 Latvian workers to Sweden to refurbish a school. The Swedish building workers union wanted Laval to accept the Swedish collective agreement but negotiations failed and the union picketed the site. Laval went bankrupt and sought compensation from the union.

The ECJ held that the Posted Workers Directive, which requires that posted workers are given the same employment protection as workers in the host country, did not apply in this case. In Sweden, industrial relations rely on social partners regulating pay rates through local negotiation. But the ECJ decided there would be uncertainty for service providers if they were required to take part in local collective bargaining.

Article 49 of the EC Treaty was also interpreted unfavourably to unions. It stipulates that restrictions on the freedom to provide services within the Community shall be prohibited.

Trade union action that opposed bringing in temporary labour from other member states was contrary to article 49 if it sought to require posted workers to enjoy the same conditions as host country workers. The ECJ accepted that social dumping could be a legitimate aim but ruled that it was not in this case.

Far from being a protector of workplace rights, the Viking and Laval cases suggest that the ECJ is a bosses court that enforces the economic freedom of employers at the expense of workers.

Corbyn claims there will be a bonfire of workplace rights, but there are numerous examples of workplace rights in the UK that are well in advance of the EU minimum. The EU minimum for annual leave is 20 days. We have 28 days of paid holiday. For maternity, the EU minimum is 14 weeks paid leave. In the UK, its 52 weeks leave, of which 39 are paid. On the posting of workers to other countries, the EU allows exemptions, such as workers posted for less than one month. In the UK there is no such exemption. We offer 18 weeks of parental leave per parent per child up to a childs 18th birthday, whereas the EUs requirement only applies up to the age of eight. No significant group wants go backwards.

In any event, whether we have good or bad workplace protections is a matter for our democracy. There is widespread public support for generous workplace conditions and the best way to keep them above the EU minimum is to keep control of our own affairs. The Labour leadership and especially Hilary Benn should take note of the words of Tony Benn during a debate about the proposed Maastricht Treaty in 1991, when the very same issue arose. He said:

The argument is nothing to do with whether we should get more maternity leave from Madame Papandreou [the EU commissioner for social affairs] than from Madame Thatcher  The important thing about democracy is that we can remove without bloodshed the people who govern us.


Benn speculated about the kind of letter he would have to write to his constituents if the treaty were approved:

My dear constituents, in future you will be governed by people whom you do not elect and cannot remove. I am sorry about it. They may give you better crèches and shorter working hours but you cannot remove them.


David Green is Director of Civitas