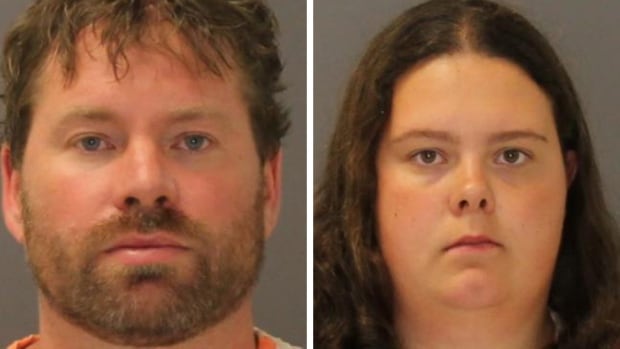 A prosecutor says two young Amish sisters were sexually abused after they were abducted from a New York roadside farm stand near the Canadian border.

St. Lawrence County District Attorney Mary Rain disclosed the alleged abuse Saturday  a day after a couple was charged with first-degree kidnapping in the case.

The county's sheriff says Stephen Howells Jr. and Nicole Vaisey, both of Hermon, N.Y., were prowling for easy targets and may have planned to abduct other children.

The seven-year-old and 12-year-old sisters were abducted Wednesday in Oswegatchie and were set free by their captors Thursday.

Bradford Riendeau, Vaisey's lawyer, says he and his client are reviewing the evidence. There was no answer at the law office representing Howells on Saturday.

Howells and Vaisey were arraigned late Friday on charges of first-degree kidnapping with the intent to physically harm or sexually abuse the victims.

St. Lawrence County Sheriff Kevin Wells said at a news conference Saturday that investigators are looking into whether the pair had plotted or carried out other abductions.

The sheriff said Howells, 39, and Vaisey, 25, "were targeting opportunities" and did not necessarily grab the girls because they were Amish.

"There was a lot of thought process that went into this," Wells said. "They were looking for opportunities to victimize."

Wells said the girls were able to provide details to investigators about their time in captivity.

The suspects are being held without bail and have a preliminary court appearance scheduled for Thursday. 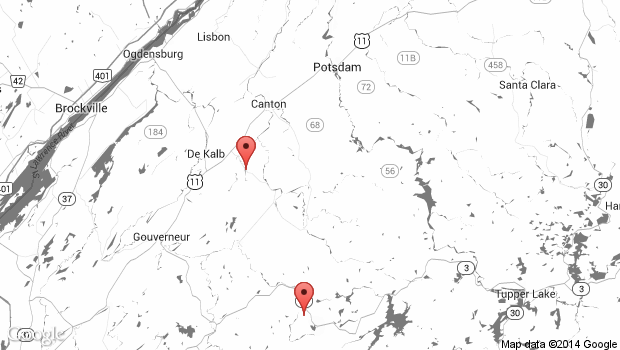 Some families take down their stands

The sisters vanished Wednesday evening in Oswegatchie, touching off a massive search in the farming community near the Canadian border.

Searchers had scoured the farming community of about 4,000 people, in a hunt hampered by a lack of photos of the girls for authorities to circulate.

The Amish typically avoid modern technology, and the family had to work with an artist who spoke their language, a German dialect known as Pennsylvania Dutch, to produce a sketch of the older girl.

The episode left a sense of vulnerability in a community where residents said even small children often walk unaccompanied to school.

"One thing that comes from this is that people learn this can happen in a small town," the prosecutor said. "I think the public will take precautions, and that's the sad thing."

Patricia Ritchie, the state senator representing the region, said many are now reluctant to let their children play outdoors unattended.

Ritchie said the Amish are responding in a way that may forever change a familiar feature of the local landscape: Some are taking down their roadside stands.

"This has sent a shockwave through their community," she said.