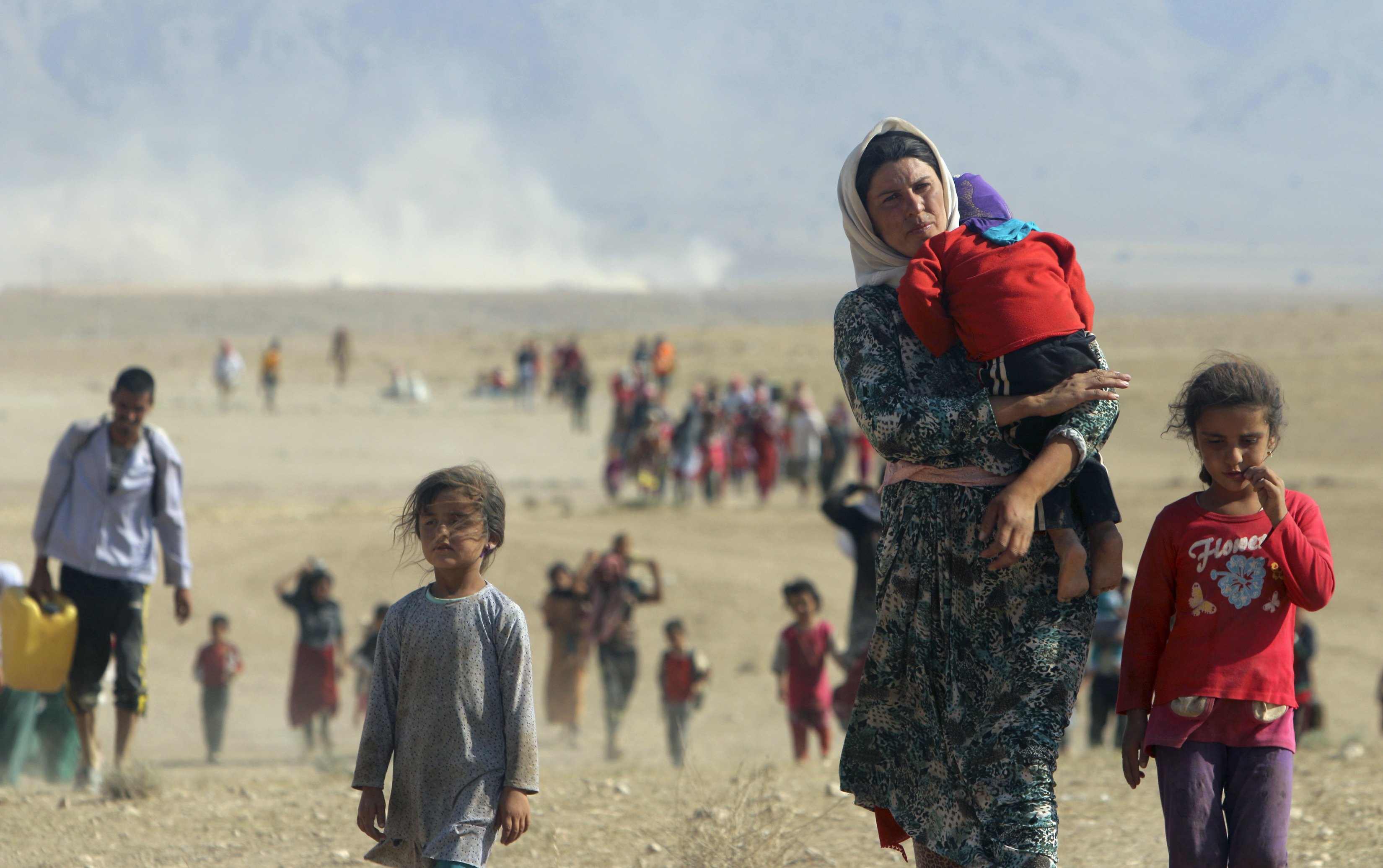 BAGHDAD (AP)  The United Nations says the humanitarian crisis in Iraq has reached its highest level.

U.N. special representative Nickolay Mladenov said Wednesday that declaring Iraq a "Level 3 Emergency" will help trigger additional goods, funds and assets to respond to the needs of tens of thousands of people displaced by the Islamic State extremist group's offensive.

He said Iraq was raised to the most serious level "given the scale and complexity of the current humanitarian catastrophe."

Mladenov said tens of thousands of people are reportedly still trapped on Sinjar Mountain "with health conditions quickly deteriorating." He said the situation in Dahuk, where more than 200,000 displaced Iraqis have fled, is also of "grave concern."