To be fair, a lot of things go over a fella's head when it's that far up his ass.

Here is an article illustrating the gross greed and sloppy ways of our education HOGS!! With some comments of my own in brackets):

This years education scandal saw parents shelling out megabucks to gain college admittance for their children. Federal prosecutors have charged more than 50 people with participating in a scheme to get their children into colleges by cheating on entrance exams or bribing athletic coaches.

They paid William Singer, a college-prep professional, more than $25 million to bribe coaches and university administrators and to change test scores on college admittance exams such as the SAT and ACT. As disgusting as this grossly dishonest behaviour is, it is only the tiny tip of fraud in higher education.

(Williams and others have written of the shockingly LOW performance of high school students from ghetto areas!! Ugly records of how few students from Baltimore - as but one example - can actually PASS a high school standardized test have been seen in public media - and yet NOBODY speaks of this MASSIVE system wide failure!!!!!!!!!!!!!)

(Too many of our kids are ill-educated dimwits - filled with Socialist propaganda - totally lacking any relevance to real life - and no knowledge of history, no economics and not even an understanding of basic civil rights or legal issues!!!!!!!!!)

According to the National Conference of State Legislatures, when considering all first-time undergraduates, studies have found anywhere from 28% to 40% of students enroll in at least one remedial course. When looking at only community college students, several studies have found remediation rates surpassing 50%. Only 25% of students who took the ACT in 2012 met the tests readiness benchmarks in all four subjects (English, reading, math and science).

Its clear that high schools confer diplomas that attest that a student can read, write and do math at a 12th-grade level when, in fact, most cannot. That means most diplomas represent fraudulent documents. But when high school graduates enter college, what happens?

(We know what happens - kids drop out or are flunked out for lacking the ability to do the work!! Sadly- the black kids caught in this mess are being encouraged by LIE-berals to blame systemic white racism for their educational failures!!!!!!!!!!!!!)

To get a hint, we can turn to an article by Craig E. Klafter published in the Fall 2019 edition of Academic Questions. In 1940, only 15% of all grades awarded were As. By 2018, the average grade point average at some of the nations leading colleges was A-minus. For example, the average GPA at Brown University (3.75), Stanford (3.6

The falling standards witnessed at our primary and secondary levels are becoming increasingly the case at tertiary levels. Academically Adrift: Limited Learning on College Campuses is a study conducted by professors Richard Arum and Josipa Roksa. They found that 45% of 2,300 students at 24 colleges showed no significant improvement in critical thinking, complex reasoning and writing by the end of their sophomore years.

(LIE-berals have demonstrated extreme HOSTILITY to kids learning anything of real use!! If kids learn too much of history or economics then they will gain the knowledge needed to dispute Socialist Dogma - and that is something LIE-berals WILL NOT TOLERATE!!!!!!!!!!!)

Here is a list of some other actual college courses that have been taught at U.S. colleges in recent years: What If Harry Potter Is Real? Lady Gaga and the Sociology of Fame, Philosophy and Star Trek, Learning from YouTube, How To Watch Television, and Oh, Look, a Chicken! The questions that immediately come to mind are these: What kind of professor would teach such courses, and what kind of student would spend his time taking such courses? Most importantly, what kind of college president and board of trustees would permit classes in such nonsense?

(The kind of professors that teach such courses should be referred to as Fast Buck
Artists - or as snake oil sales vendors as they are not teaching anything useful -and they are getting EXCELLENT HOG WAGES FOR THEIR TIME - and loading kids up with debt in the process!!!!!!!!!!!!!!!!!!!!!!!!!)

The fact that unscrupulous parents paid millions for special favours from college administrators to enroll their children pales in comparison to the poor educational outcomes, not to mention the gross indoctrination of young people by leftist professors.

(Our teachers see nothing wrong with allowing hand held calculators into math classes even though use of the devices ENSURES that kids do not gain any understanding of basic math principles!!!!!!!!!!!!!!!!!!!!!)

(Also - our teachers are fond of child centred learning - which allows each kid to learn at their own pace since it is less stressful for the kids - but teachers are SILENT about the many kids WHO NOT LEARNING AT ALL and who are being pushed through the system anyway because teachers find it easier to get those HOG pay raises if there are NO REPORTS of failing education standards to make trouble for HOGS or their LIE-beral allies!!!!!!!!!!!!!!!!!!!!!!!!!!!!!)

(Teachers have tried and FAILED to convince the public that teachers are focused on anything except MORE GRAVY!! Teachers can and do CLAIM they have support from parents but the truth is that HOGS are such monumental BULLIES that few Cdns will speak candidly in front of HOGS for fear of retaliation against their kids by those angry squealing HOGS!!!!!!!!!!!!!!!!!!!!!!!!!!!!!!!!!!!)

Walter E. Williams is a professor of economics at George Mason University.

shrugs
It's like swatting a persistent fly but flies can keep focused; food and fornication.
Regardless of the topic, you seem inordinately focused on me. It's kind of creepy.

The creepy appears too be mutual.

aaawwww Poor you. Here, wipe up your pain: 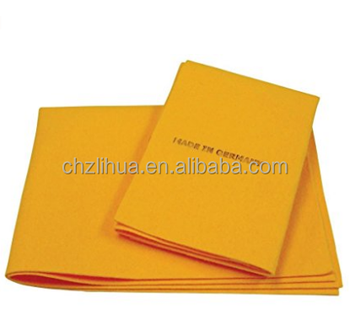 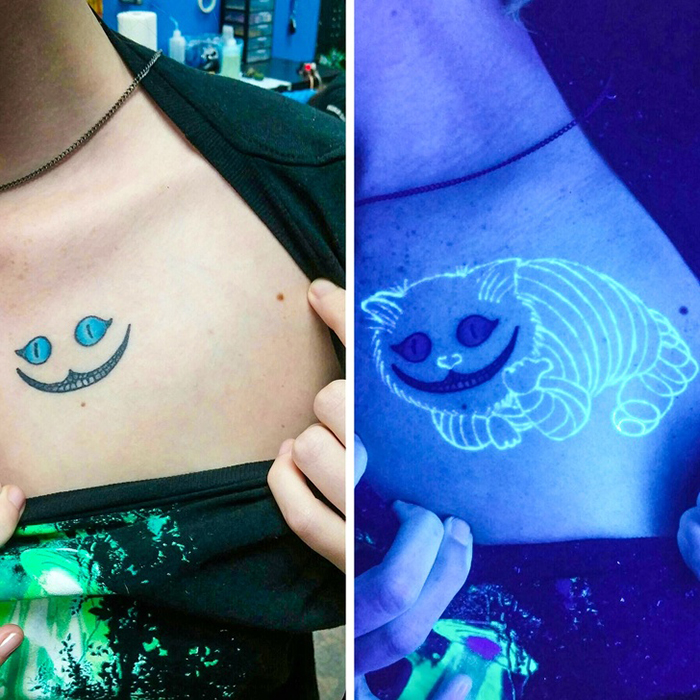 shrugs
It's like swatting a persistent fly but flies can keep focused; food and fornication.
Regardless of the topic, you seem inordinately focused on me. It's kind of creepy.