spaminator
#1 Oct 14th, 2016
Trebek calls 'Jeopardy!' contestant loser for 'nerdcore' hip hop love
Postmedia Network
First posted: Thursday, October 13, 2016 03:49 PM EDT
Alex Trebek didn't mince words after one Jeopardy! contestant tried to explain the type of music she listened to, which she described as "nerdcore" hip hop.
Susan Cole, a legislative librarian from Bowie, Maryland, broke down the odd genre, saying:
(The genre features) rapping about the things they love. Video games, science fiction, having a hard time meeting romantic partners. Its really catchy and fun.
Trebek had a rather terse response: Losers, in other words.
Ouch.
To her credit, she survived his rather cold jab in good spirits - she ended up winning $22,600, way ahead of her two other competitors. 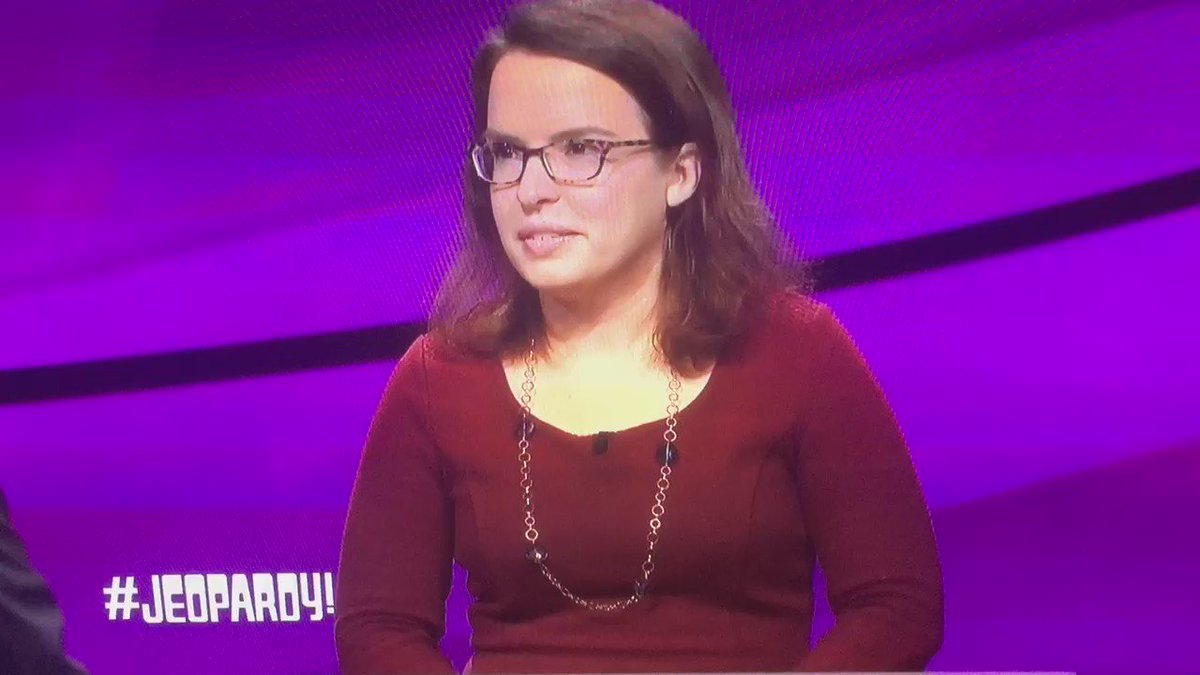 Oct 14th, 2016
It didn't come across the way this article makes it sound, it was meant, and received, as funny. I watched that last night.

Oct 14th, 2016
Thats what happens when you grow up in Sudbury... Not for the faint of heart