Blackleaf
#1 Nov 13th, 2019
A D-Day veteran who was falsely accused by a fantasist of being a member of a paedophile ring has died aged 95.

Lord Bramall took part in nearly all British military campaigns between WWII and 1985. He oversaw the Falklands War and became Head of the Armed Forces.

More recently he was falsely accused by fantasist Carl Beech of being part of an Establishment paedophile ring. Incredibly, some politicians supported Beech's claims and cheered him on, most notably Labour Party deputy leader Tom Watson, who has yet to apologise. Beech was jailed for 18 years.

The highly-decorated Field Marshal passed away at his home in Crondall, Hampshire. 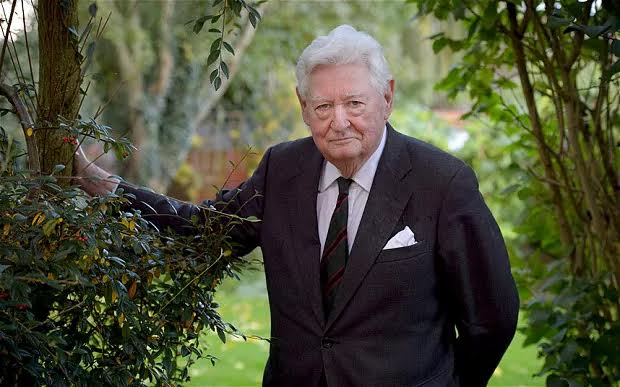 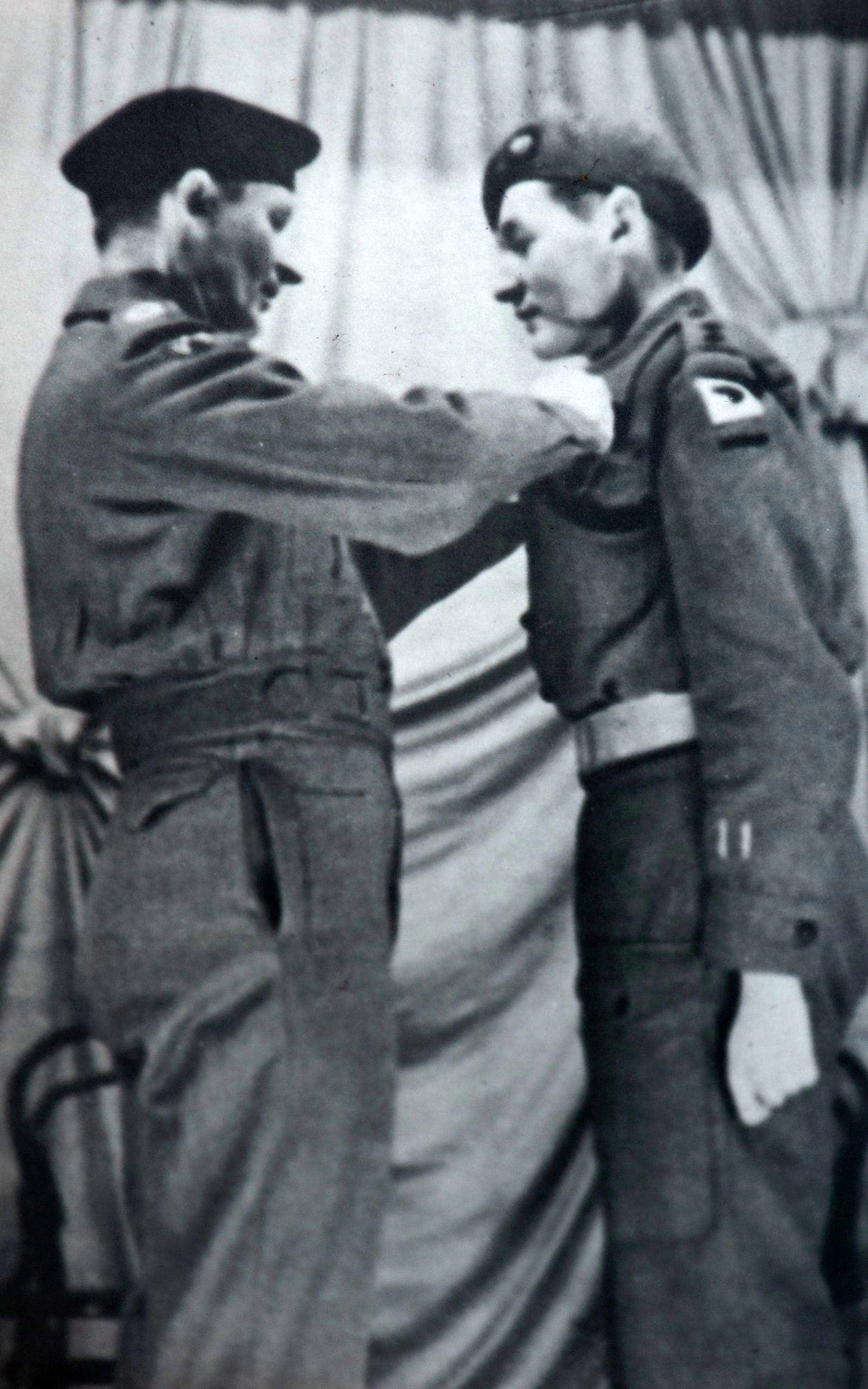 Lord Bramall's final years of his life were dominated by false allegations by fantasist Carl Beech who wrongly claimed he was part of a VIP paedophile ring.

In July Beech, 51, was caged for 18 years for making up claims of a Westminster network of child abusers.

Speaking at the time the war vet said the Met Police perverted the course of justice more than fantasist Beech.

He added: All [the Met] would tell me was that 40 years ago I had abused an underage male.

"They showed me a warrant and 20 policemen in overalls came in and searched the house for ten hours.

His exoneration came too late for his wife, who died in 2015.

Lord Bramall's death comes before a single police officer has been brought to account for the botched investigation. 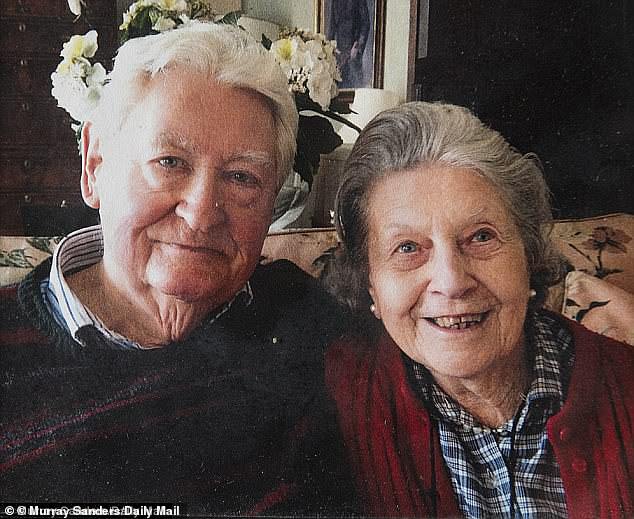 He accused Scotland Yard of perverting the course of justice and of raiding his home for public relations reasons. His wife of 66 years, Avril, was terminally ill when 20 officers carried out the search in 2015 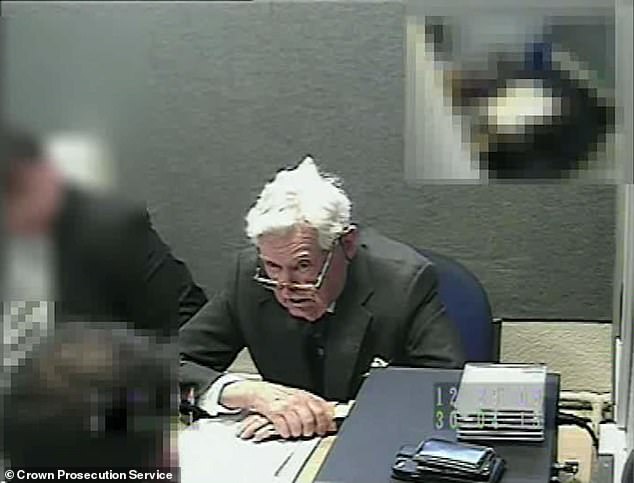 The police found nothing. Seven weeks later, he was interviewed for two hours, at the end of which the police remained as clueless  literally  as they had been after the raid. With exquisite tactlessness, the police summoned him to a second interview just days after Avril's death. It proved equally futile 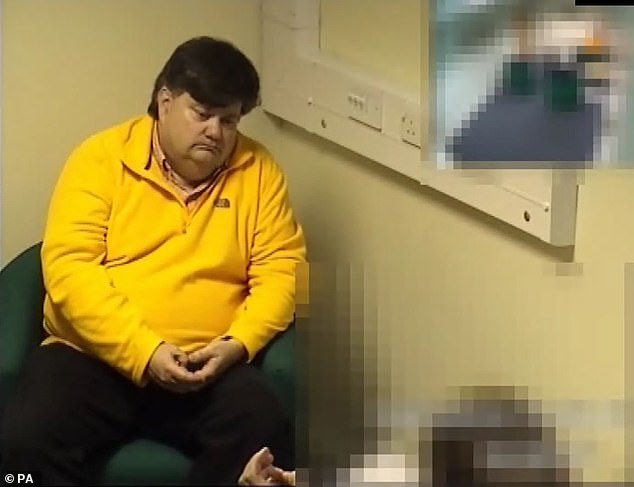 He took part in almost every major UK military campaign from World War Two until his retirement in 1985.

After being educated at Eton College he was commissioned as a second lieutenant in the King's Royal Rifle Corps on 22 May 1943 during the Second World War and took part in the Normandy landings in June 1944.

The father-of-two married his wife in 1949 and they lived at Bulford Manor in Wiltshire during his time as head of the army.

Earlier this year it was found that a police raid at his home should never have gone ahead because of doubts about paedo fantasist Carl Beech, it was claimed last night.

A warrant application presented to a district judge reportedly ignored eight problems with his evidence.

Instead, Det Sgt Eric Sword wrote N/A next to a box asking for anything that reasonably might call into question the credibility of the information you have received.

Police reportedly knew that no other witnesses had come forward to back Beechs story of a VIP paedophile ring.

Lord Bramall later received £100,000 in compensation from the Met Police over its probe into the lies told about him.

This is personalised for you. Manage these settings at the bottom of this page.

He wrote: "An inspirational leader, fellow Green Jacket and mentor who landed on the Normandy beaches, received an MC in Holland a year later, served in our Special Forces, commanded the British Army and then the entire Armed Forces." 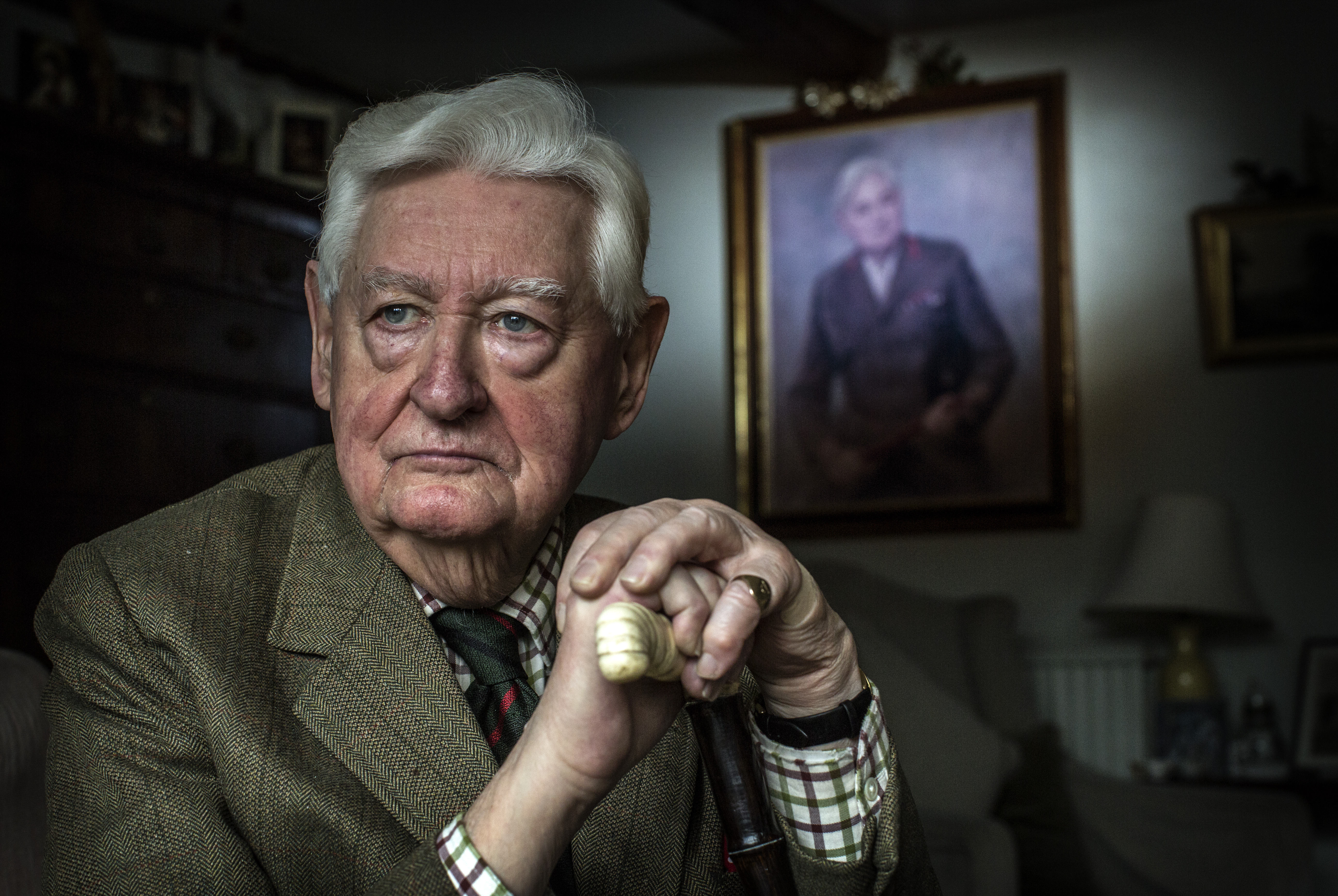 The Field Marshall took part in virtually every British military exercise from WW2 to the Falklands War Credit: Richard Pohle - The Times 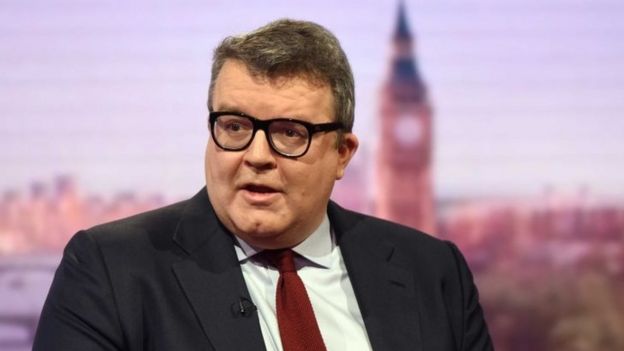 IT is heartbreaking to read what Lord Bramall went through after the Met fell hook, line and sinker for fantasist Carl Beechs child abuse claims.

This man, who served in Normandy in World War II and was head of the Army during the Falklands War, is a national hero. The police acted disgracefully in pursuing clearly ludicrous claims.

But they did it because they were cheered on by politicians desperate to take swipes at the establishment. None more so than Labour deputy leader Tom Watson, who is still yet to apologise.

Speak up, Tom. Make sure they can hear you at the back.