The US was profiting from supplying both sides. The American people didn't want to be involved but the military/industrial complex did, so they saw the Japanese were going to attack Pearl Harbour and they let them. One of the few false flag operations that the US didn't plan themselves.

A big chunk of the USA was pro-German. The Germans are a huge ethnic population in the US and the British have been reviled in their classrooms since 1777. Also the Nuremburg racial laws were awfully close to Jim Crow and a whole lot of Americans were (and are) sympathetic to Nazism's basic tenets.

The question wasn't when the USA was going to enter the war, it was "on which side"?

The flaming idiots in Berlin and Tokyo changed to course of history with their stupidity but the "great anti-fascist crusade" that the Americans believe they embarked upon is an historic re-write after the fact.

Trump answers more questions from the press than any other previous POTUS.

Trump answers more questions from the press than any other previous POTUS.

Lets hope Trump lives till the end of his second term, January 20, 2025. Then I will wish him a happy and healthy, long retirement.

Ad hominem is a poor argument. 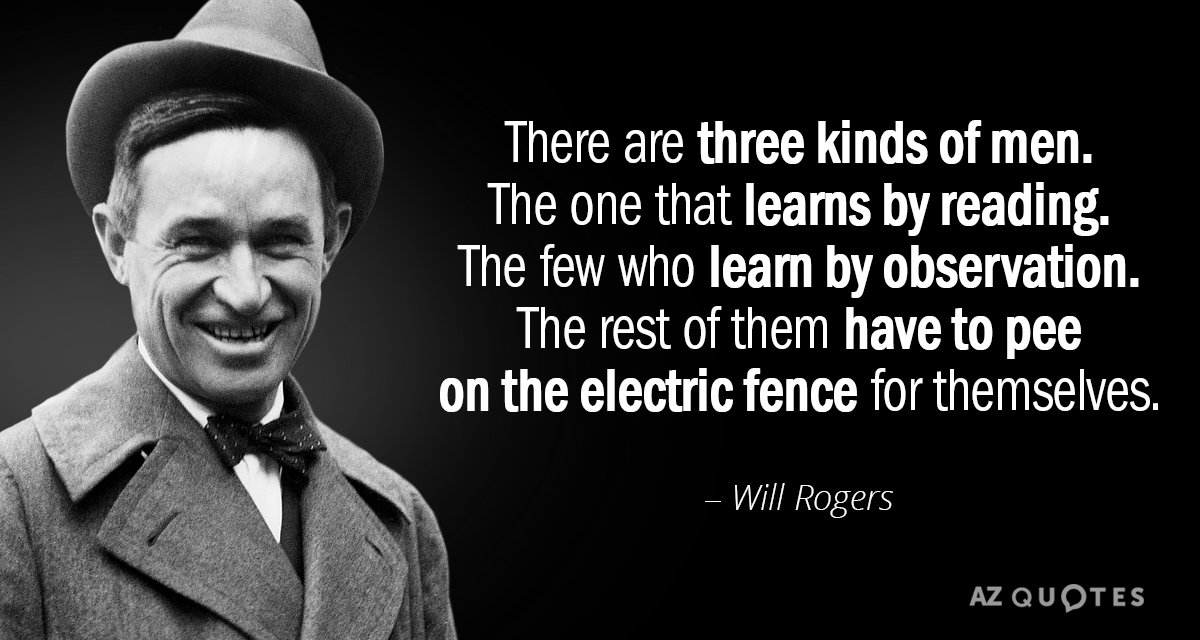 Did you try that ?

Oct 26th, 2019
Russians would seem to be the most trustworthy ones these days.

Commenting on the satellite intelligence, Maj. Gen. Konashenkov said US operations in eastern Syria and its actions regarding Syrian oil could only be described as "international state banditism." He added that Syria's oil belongs to the Arab Republic, and not to Daesh or to "American protectors from Daesh."
According to Russian intelligence, the illegal US-supervised extraction of Syrian oil was being carried out by "leading American corporations" and private military contractors, with US special forces and air power used for protection. Konashenkov said the estimated monthly revenue of this 'private enterprise' was over $30 million, and that for that kind of money, the Pentagon and the CIA would be "ready to 'guard' Syrian oil wells from 'hidden Daesh cells' indefinitely."

The Defence Ministry spokesman pointed to several concrete examples of the scope of US-led operations. On August 23, satellites picked up a cluster of about 90 vehicles, including 23 tanker trucks, clustered at the Daman collection point, about 42 km east of Deir ez-Zor province. Then, on September 5, 25 vehicles, 22 of them fuel trucks, were spotted in Hasakah province. On September 8, 36 more vehicles, 32 of them tankers, were spotted in the vicinity of Der ez-Zor, with 41 more vehicles, 34 of them fuel trucks, spotted in the Mayadin area in Deir ez-Zor.
Konashenkov cited a US-controlled company called 'Sadcab' or 'Sedcab' created under the auspicies of the local Kurdish autonomy, was charged with exporting the oil, with proceeds going to numbered accounts of US military contractors and intelligence services.

Pentagon chief Mark Esper said Friday that the US intended to take measures in the near future to strengthen its position in the Syrian region of Deir ez-Zor in order to prevent terrorists from accessing oil fields. According to the defense secretary, Washington is studying how to move forces in the region so that "to ensure the safety of oil fields."

President Trump raised eyebrows in a tweet last week when he said the ceasefire between Turkey and Syrian Kurdish forces was "holding up nicely" and that the US had "secured the Oil," without elaborating. Trump repeated his sentiment in a Friday interview, saying "we've secured the oil and we've got the oil, so that's good." In Saturday's presentation, the Russian military offered insights into the scale and scope of the oil Mr. Trump appeared to be talking about.

For an example of non answers see Trudeau

For an example of non answers see Trudeau

He is sticking up for Canadian jobs and working hard for the middle class and those trying to join them . His answer to every question .

Oct 27th, 2019
Don't forget the fight against climate change that the Canadian voters gave him the mandate on

Fight climate change . Send the marines to the sun and tell it to stop .

I wonder what color they will choose for the revolution.

One difference Cliffy you think I am stupid , while I know you are stupid .

One difference Cliffy you think I am stupid , while I know you are stupid .

What can one do in the face of such rapier sharp wit?

Making fun of any body isn't usually a good idea....unless of course they make fun of you first!

What can one do in the face of such rapier sharp wit?

Notice that in the meme, you're is spelled correctly.


He does not know that before dictator Assad started dumping poison gas on desperate Syrian peasants...................

Did you try that ?

Yep we have two (at least) problems. Greed, mainly among the wealthy (substantiated by the fact that when I first entered the work force the top C.E.O. was paid 7 times what the lowest guy on the totem pole received, now it's over 50 times the amount. The second problem is we all demand to many services delivered at no cost. Another serious problem is an "accumulation jam". Just look at all the shit we are paying for that isn't necessary (and I'm as guilty as the next guy) Look at all the shit now used to replace the radio and the library book. There used to be one vehicle parked in the yard, now there are boats, R.V.s, Quads, snow mobiles. All this shit is killing us both financially and physically. Does anyone walk anywhere any more? The biggest problem of all is that is it's only people my age who recognize the problem. Young kids today wouldn't know wtf I'm taking about!