Kreskin
#1 Sep 30th, 2008
I found this odd. She made a comment at a rally about how old Biden is, then followed it up by saying she's the new energy with new ideas. WTF?

CNN)  Sarah Palin said she was not taking a jab at Joe Biden's age or lengthy stint in Washington when recently joking she had been listening to the Delaware senator's speeches since the second grade.

"Oh no, it's nothing negative at all," Palin told Katie Couric Monday in the latest installment of her Monday interview with the CBS anchor. "He's got a lot of experience and just stating the fact there, that we've been hearing his speeches for all these years."
The original comments came at an Ohio rally Monday, when Palin told the cheering crowd , "I'm looking forward to meeting [Biden] too, I've never met him before  but I've been hearing about his senate speeches since I was in, like the second grade."

Some political observers found that comment peculiar, given her own running mate is the oldest man ever to seek a first presidential term. But Palin said she was merely contrasting the differences she sees between herself and Biden.

"He's got a tremendous amount of experience and, you know, I'm the new energy, the new face, the new ideas and he's got the experience based on many, many years in the Senate and voters are gonna have a choice there of what it is that they want in these next four years," she said.

Palin was 8 years-old when Biden was first elected to the Senate in 1972. (Biden was 29 at that time)

Sep 30th, 2008
She better smarten up, the sheen on her is quickly getting heavily tattered.

Sep 30th, 2008
Palin said humans and dinoasaurs coexisted. Perhaps she had this in mind: 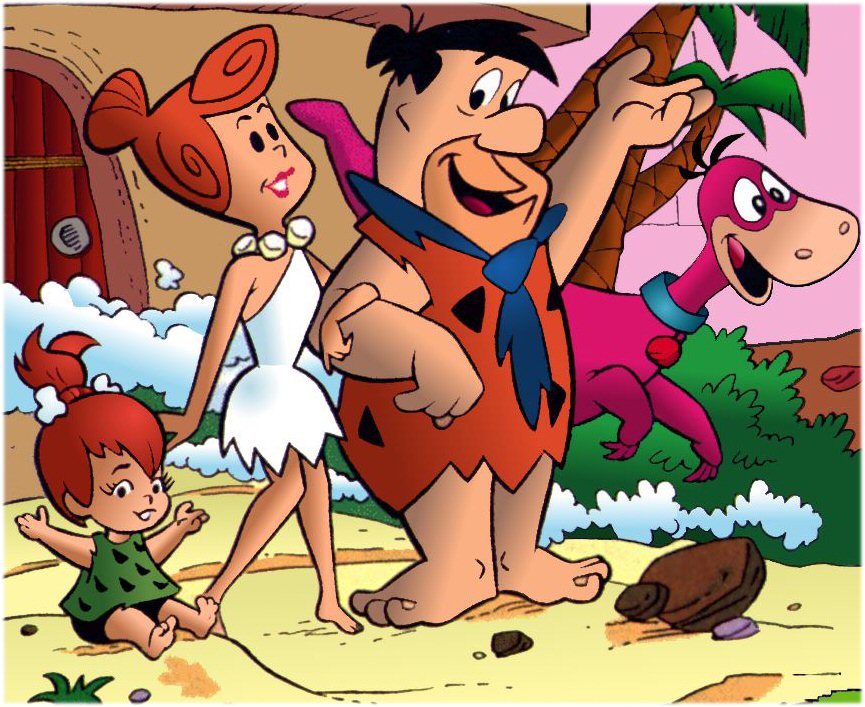 Oct 1st, 2008
Have been watching this unfold and I, in my humble opinion believe Palin may prove to be a pivot in the outcome of the election.
Roo politics regardless of the polls change on a dime.

Oct 1st, 2008
All I gotta say is if Palin gets into Office, be that as Vice or if McCain kicks the bucket, it very well might be even darker days then what we've seen in the Bush era.

Sure Bush was a Moronic Monkey Brain who couldn't learn to say the right or wrong things even with someone telling him the words in his ear.... But Palin seems like she's completely hopeless and way out of her league.

Sure maybe Obama isn't much more experienced then Palin, but at least he knows how to handle himself and talk the talk.

Everytime she opens her trap to the media, something really dumb always sneaks out. I was giving her a very small chance to impress me at the very start of her being presented to the US as McCain's running mate..... but within 5 mins of listening to her, all brownie points evaporated for her in my view.

Now everytime I hear anything she has to say, she's running a tab deep below the red line and owing me a lot of brownie points... for simply killing brain cells and wasting time in my life where I could have been picking my arse...... at least that would be more productive.

Oct 1st, 2008
The one good thing about Palin being VP is the material it will give late night comedy shows.

Oct 1st, 2008
the only thing that'll "change" after the election is whos butt is in what seat and whos name is on what door

Any of the candidates could be replaced with clapping seals and the main structures of true power would still carry on however they pleased, only difference would be the vocabulary, stated intentions, and gestures presented