Coaches Corner is an opinion segment.

Perhaps Cherry should be on The Social. The show could use a rooster to balance out the hens and their clucking.


It's an opinion segment... on hockey. And things surrounding hockey.


I didn't know that whether people wore poppies or not was something related to hockey.


Unless of course it's changed since I used to sort of watch it as a kid. I thought Cherry a blowhard and just an opinionated azzhole when it came to hockey, so I didn't pay attention to him much.

Typical leftie twit who doesn't realize that hundreds of Canadian women/girls also play hockey and are really good at it. But no, it's all the 'white boys' who worship at the altar. Ignorance is strong in this one.

It is a double standard and one a lot of people are beginning to notice and get frustrated with.
Opinion show or not, spewing comments like that on any form of media should have it's consequences and those consequences should be levied against anyone regardless of ethnicity, sex or gender.
If we are going to hold white males accountable for everything they say but not anyone else then there is no being equal about this and there can be no debate about any of these subjects.
This is evidenced here when everything devolves into arguments and people trivializing white nationalism and Nazism because they don't agree with what a white person says. 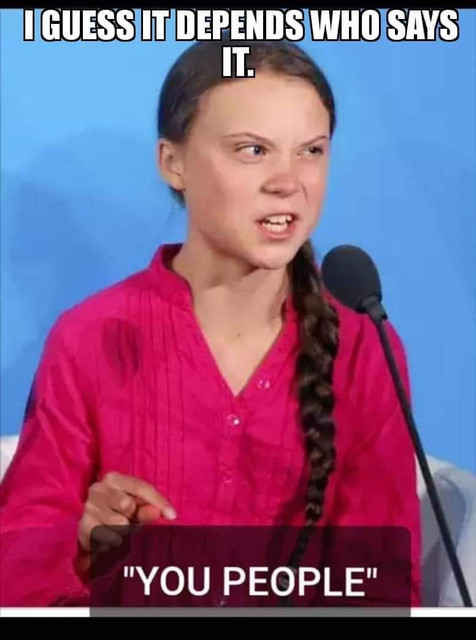 Sportsnet had better let her go.

He positively singled out immigrants whether he called hem you people or not.

Nov 16th, 2019
I was thinking that they should have a round table discussion for each intermission.

6 days ago
Don Cherry and the Alpha White Male
https://www.americanthinker.com/arti...hite_male.html

Canada's favorite racist will no longer be doing his Coaches corner segment on HNC.

When was Groper doing Coach's Corner? I've never seen him on there.

The new lie is that it was only about "you people"

He positively singled out immigrants whether he called hem you people or not.