spaminator
#1 Oct 7th, 2018
Walmart sorry for promoting 'fat women swimsuit' on website
Canadian Press
Published:
October 6, 2018
Updated:
October 6, 2018 4:49 PM EDT
Signage at a Laval, Que., Walmart store is seen on May 3, 2016.Ryan Remiorz / THE CANADIAN PRESS
SAINT JOHN, N.B.  Walmart Canada is apologizing for a now-removed advertisement promoting an item with the term fat women swimsuit in the title.
The third-party ad for a modest, plus-sized floral print bathing suit described the product as the best choice for fat girls to spend hot summer.
In an emailed statement, Walmart spokeswoman Diane Medeiros said the description was caused by a translation error on the part of a third-party seller.
The descriptions of this swimsuit, sold by a third-party seller on Walmart.ca, do not represent Walmarts values, she wrote.
We have removed the product from Walmart.ca and sincerely apologize for any unintended offence this has caused our customers.
Saint John, N.B.-based stylist Amanda Hanson first saw the ad on Friday morning when some of the women she works with brought it to her attention.
Hanson, who said shes an avid promoter of body positivity and acceptance, said she was troubled by the sellers use of a word that is commonly used to insult overweight women.
Theres a lot of emotion, and negativity, and a lot of bullying thats happened to women over the years about their size, whether its from family members, boyfriends or other females, she said.
Theres a lot of shame and upset associated with the word fat.
In recent years, some people have taken to embracing the word fat, proudly using it to describe their body types.
But Hanson said thats their choice, and others may still find the word offensive because of its negative connotations.
When you think about it, its a descriptor word, just like you would use skinny, or blonde, or tall, or short, she said.
But because women who are larger have not been properly represented in society in a long time, and women have been shamed for their size for so long, the definition of fat is considered a negative one.
While she understands its an issue on the part of the third-party seller, Hanson said the error raises questions about how the retail giant monitors the third-party sellers on its website.
The apology is fine, taking it down is fine, but I want to know what theyre going to do to fix it in the future, she said. 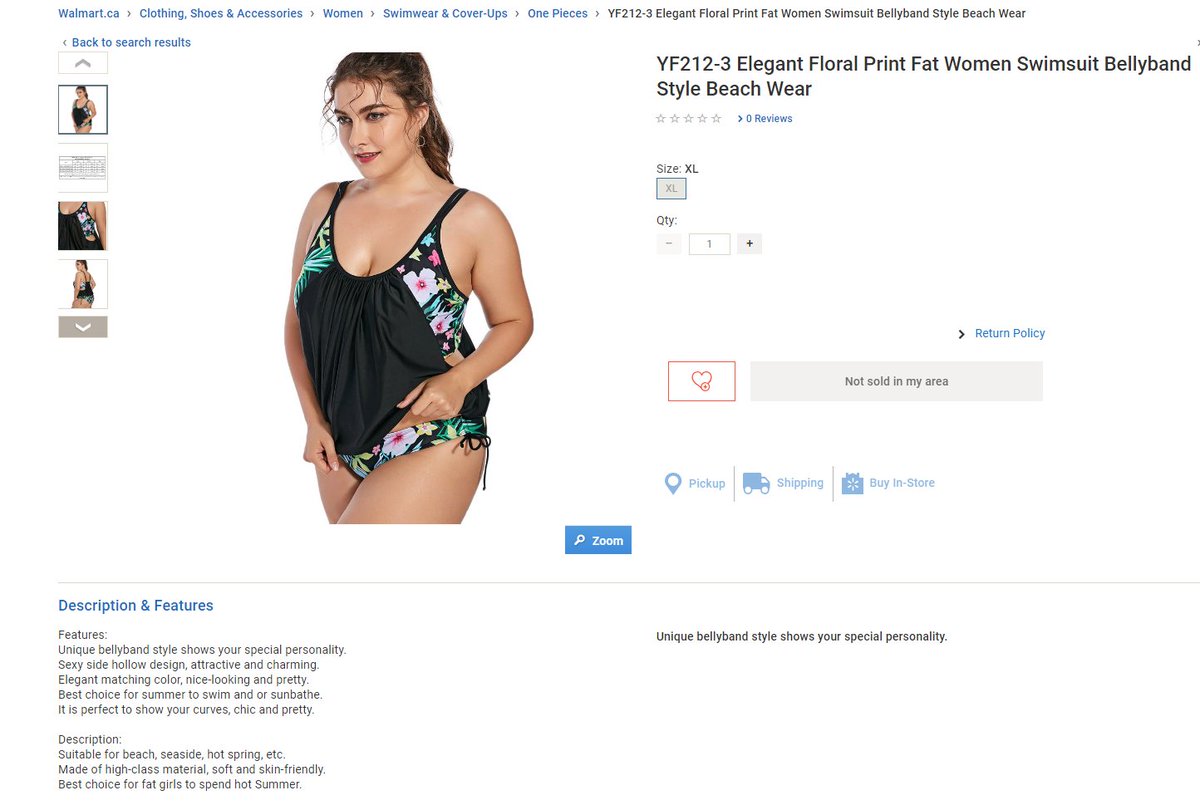 Oct 7th, 2018
Did Walnut from here get into my head if my first reaction tho the thread title made me think of our own precious little Walter as he is about that nuts. Paid for my mistake, the laughter turned to sorrow and shame, please carry on with your important topic, I need some time to recover.


Blurry vision is from not wearing glasses after eye surgery, 2 more weeks.

That was part of my post, I even made it real short so you would remember how it began when you got to the end. You still blew it.
https://www.youtube.com/watch?v=MGXSPf9b-xI
Brain-Dead Teen, Only Capable Of Rolling Eyes And Texting, To Be Euthanized

The parents of 13-year old Caitlin Teagart have decided to end her life, saying she can now do nothing but lay on the couch and whine about things being "gay."