Sep 13th, 2007
lol his speech is so repeatitive, its making me laugh.
nonono..its just so funny..his talk of freedom and better life for Iraqi..oh man..*squeezes his belly because he is laughing so hard*

lol his speech is so repeatitive, its making me laugh.
nonono..its just so funny..his talk of freedom and better life for Iraqi..oh man..*squeezes his belly because he is laughing so hard*


It`s not funny Kim....(which reminds me of the other evening) when my mother dropped in out of the blue.
She said when she looks at President Bush on TV these days she feels `sorry` for him. ..in a pityfull sense.
I believe she too fell for the 9/11 gig at the time but soon common sense took over....nothing added up.

Shamefully, there is very little talk of impeaching treasonous Bush.

Dec 9th, 2007
Bush's coalition of the dwindling is getting smaller every day:


His declining alliance is so small that among its ''troops'' are,

`` Sixteen nations in the coalition, more than half the total, have 100 or fewer troops in Iraq -- five have fewer than 10 people. Latvia has three soldiers deployed in Iraq, Slovakia two, Singapore one. ``

Dec 9th, 2007
Whatever you do don't try to impeach him now. Lord knows what he'll do to divert the issue. Let him end the term as is so he'll leave without blowing the world up on the way out.

Whatever you do don't try to impeach him now. Lord knows what he'll do to divert the issue. Let him end the term as is so he'll leave without blowing the world up on the way out.

... unless he manages to pull something like this off ...

... unless he manages to pull something like this off ...

That's just it Zan, don't pay attention to him. Nod politely if need be but try not to make eye contact.

Dec 9th, 2007
I try demmit, but he just has this way of getting all up in our faces doesn't he? Every time I slide my glance the other way, he finds some way to swivel my attention back on him. He's wily, that one.

This may be an embarrassing display of naivete on my part, but I honestly can't understand how he has eluded a fate like that of JFK.

Dec 9th, 2007
It's amazing how with all the harm Bush has caused and the threats he has made, the right wingers on this forum still prefer to talk about Gore.

Dec 9th, 2007
Jeeeeez. Gore's an idiot, Bush is an idiot, etc. I have news for you people, politicians are for the most part either crooked, stupid, gullible, portentous, avaricious, narcissistic, prevaricating, obtuse, ............... Just accept it. We'd probably do a lot better with a third the ones we have. More is not necessarily better. Gov'ts, too.

Dec 10th, 2007
``
So Iran's not a nuclear threat any more? All the more reason for Bush to unleash Armageddon``


'''He knows what he wants to believe, and he'll carry on believing it until it kills him.'''


the cost keeps going up while Bush

and his fellow radical right wingers profit and celebrate

And still...there will not be any impeachment.

Impeachment would be much to easy on this mass-murderer.

I`d love to see nothing less than a bullet lodged squarely between his beady little eyes.

Dec 18th, 2007
That won't happen either and he will still be unimpeachable.

Dec 18th, 2007
The democrats don't have enough of a majority in the senate to boot GW or Darth Cheney, I think the most probable outcome is Cheney succumbing to a heart attack... the world would mourn I'm sure.

Dec 18th, 2007
I say the UN haul his ass out for War Crimes for the invasions of Afghanistan and Iraq with no valid evidence or grounds for the invasions, plus the continual retoric he is recycling from Iraq to Iran now.... I say hang the bastard.

Either that, or how about the US pull all their troops from Iraq, and then replace them with Bush and a bullseye on his back in the outskirts of the country and drop leaflets from the sky telling the people of Iraq that there's going to be a scavenger hunt for Bush.... he's located in Iraq now, and they get to seek their own justice for bringing so much suffering and misery to their nation.

Dec 18th, 2007
No reason for going into Afghanistan? Did you have your head in the sand?

No reason for going into Afghanistan? Did you have your head in the sand?

Too bad you weren't on one of the planes.

Which shouldn't be too much of an insult since you probably think they were holograms anyways.

No reason for going into Afghanistan? Did you have your head in the sand?

And I know all about the various stories. Either way amongst all the stories and speculations there wasn't enough justification for an invasion into afghanistan at the time, anymore then there was in Iraq. The US got whacked by a couple of planes, you guys picked the best target to attack... Bush went on the high road claiming he wont rest until Osama is captured..... Oh yeah, how did that play out again?

Something along the lines of "Oh well it's bigger then just one guy, heh.." with a smirk.

After just getting the entire US and the world in an uproar to go and get justice with the capture of Osama, then PO's off to Iraq to divert the whole cause for some other insane agenda, thereby letting osama get away and adding more excuse to continue more wars.

And let's not get into the whole Friends with his family.... oh excuse me.... he's the "black sheep" of the family.... I forgot. You know, forget about all the deals and other hoopla which is quite easy to locate on the internet.

Quite honestly, Afghanistan now has some reason for being.... to fix the mess. And the difference between Afghanistan and Iraq, is that there's some actual support from the people. Iraq just wants to blow up and kill any forigner until they all leave their lands.

See, I made a little sand castle while I was out of the snow :P

``Although the weekly prayer day is usually quiet, this Friday was marked by a significant bombing in a Baghdad marketplace. A smaller bomb disturbed the peace in Kirkuk as well. Overall, 31 Iraqis were killed and 69 more were injured throughout Iraq. Also, one U.S. soldier was killed during an IED attack in Balad.``

Dec 29th, 2007
It is amusing, is it not Mr. Bush, to hear the listless left cry, "IMPEACH! IMPEACH!", on pre-forgotten threads in cyberspace from foreign lands, while you decide the fate of their, or should I say your, planet, mr. president. Ha! 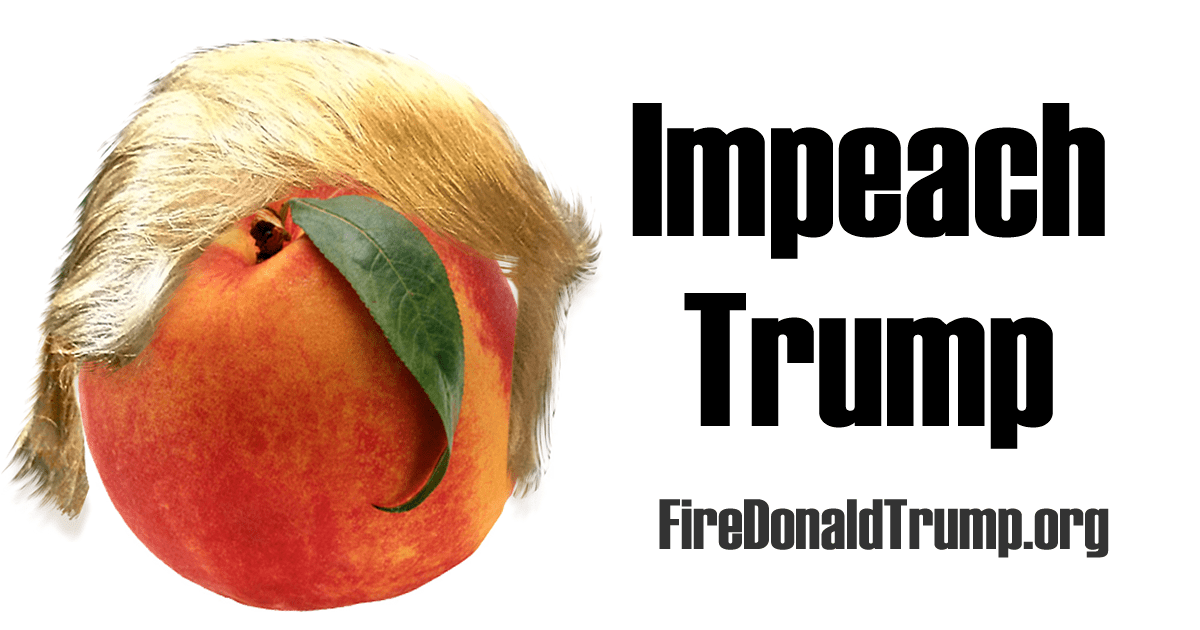