spaminator
#1 Dec 11th, 2019
Ugly sweater with Santa snowman and lines of coke pulled from Walmart site
Postmedia News
Published:
December 9, 2019
Updated:
December 9, 2019 12:35 PM EST
A sweater featuring a Santa snowman in front of lines of cocaine has been taken down from Walmart Canada's website.
Ugly Christmas sweaters are all the rage these days.
But a number of humourous, adult-themed sweaters, including one featuring a snowman Santa sitting in front of three lines of cocaine, with the phrase Let it snow in block lettering, and another that features an alien with an anal probe standing over a prone Santa, went too far for Walmart Canada, according to Global News.
The sweaters, which were made by FUN Wear and being sold online through Walmart Canada, are no longer available and the company has apologized.
These sweaters, sold by a third-party seller on Walmart.ca, do not represent Walmarts values and have no place on our website, a spokesman told Global News. We have removed these products from our marketplace. We apologize for any unintended offence this may have caused.
It wasnt just the sweaters that had people tweeting, though. The descriptions of each sweater on Walmarts website led one Twitter user to suggest it was the best ugly Christmas sweater copy ever written.
Story continues below
Its white, powdery and the best snow comes straight from South America, the product description on Walmarts website said. Thats bad news for jolly old St. Nick, who lives far away in the North Pole. Thats why Santa really likes to savour the moment when he gets his hands on some quality, grade A, Colombian snow.
He packs it in perfect lines on his coffee table and then takes a big whiff to smell the high quality aroma of the snow.
The sweater with the image of an alien with an anal probe, with Santas pants pulled down, and another that had a pants-less Saint Nick standing in front of a roaring fire and the phrase chestnuts roasting on an open fire were also removed from the website.
But a sweater with a lingerie-wearing Mrs. Claus standing over a ball-gagged Santa, a whip in her hand, that said Santa has been naughty is still for sale.

everyone is so CROSS these days. 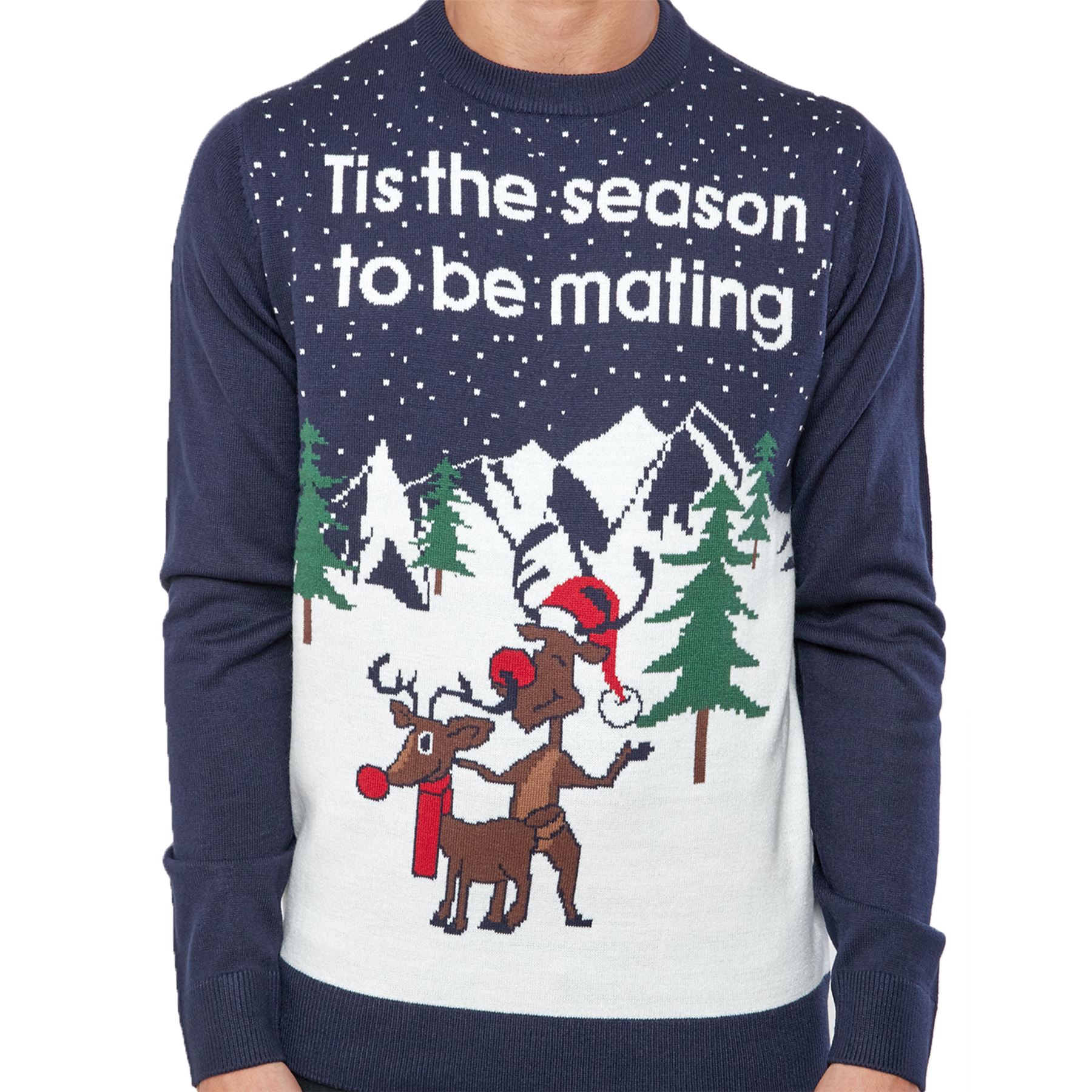 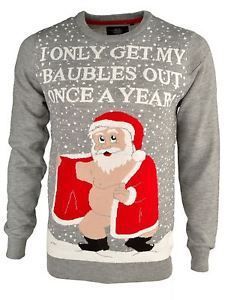