spaminator
+1
#1 Dec 14th, 2019
Government workers sought grant for workshop about blunders
Sun Media
Published:
December 12, 2019
Updated:
December 12, 2019 1:00 PM EST
Then-assistant deputy minister of finance, consultations and communications branch, Pam Aung Thin and assistant deputy minister of employment and social development Canada, public affairs and stakeholder relations branch, James Gilbert at a Blunders & Brews workshop.Communications Community Office / Twitter
Privy Council Office staff had applied for a federal grant of more than $500 for an after-hours alcohol-infused workshop about dealing with failure this past January, Blacklocks Reporter reports.
The four-hour networking event, called Blunders & Brews, was reportedly scheduled for Jan. 30 and was to include PowerPoint presentations with titles, such as Can You Spot the Mistake?
While attendees were expected to pay for their own food and drinks, documents Blacklocks acquired through an access to information request, show staff had sought a hospitality subsidy of $450 plus tax ($508.50) to cover the estimated costs of the event. This subsidy required the approval of Ken MacKillop, assistant secretary to the cabinet.
In the end, the January event was cancelled because one of the speakers couldnt make it and Privy Council spokesman Pierre-Alain Bujold told Blacklocks Wednesday, At no time were public funds considered for this event.
However, communications staff put on previous Blunders & Brews workshops in June, October and November of last year  one of which featured speakers Pam Aung Thin and James Gilbert, from the finance and employment departments, respectively.
Story continues below
How does it feel to be wrong? Exactly the same way it feels to be right, a memo about one of the workshops, Blunders & Brews: Raise a Glass to Getting Candid About Mistakes, reportedly said. Its only when we realize were wrong that it begins to feel different. Its that realization, the reflection it triggers and the insight we gain from looking back that were hoping to share and encourage with our new monthly event, Blunders & Brews.
These events are organized by and for Government of Canada communicators to create opportunities to meet in person, share stories, network and hear from senior leaders about a time when they made a major mistake, the memo continued. Our hope is that by talking about our mistakes, asking questions and sharing lessons learned, we can learn from them together.
The documents Blacklocks obtained did not include costs for those previous workshops. 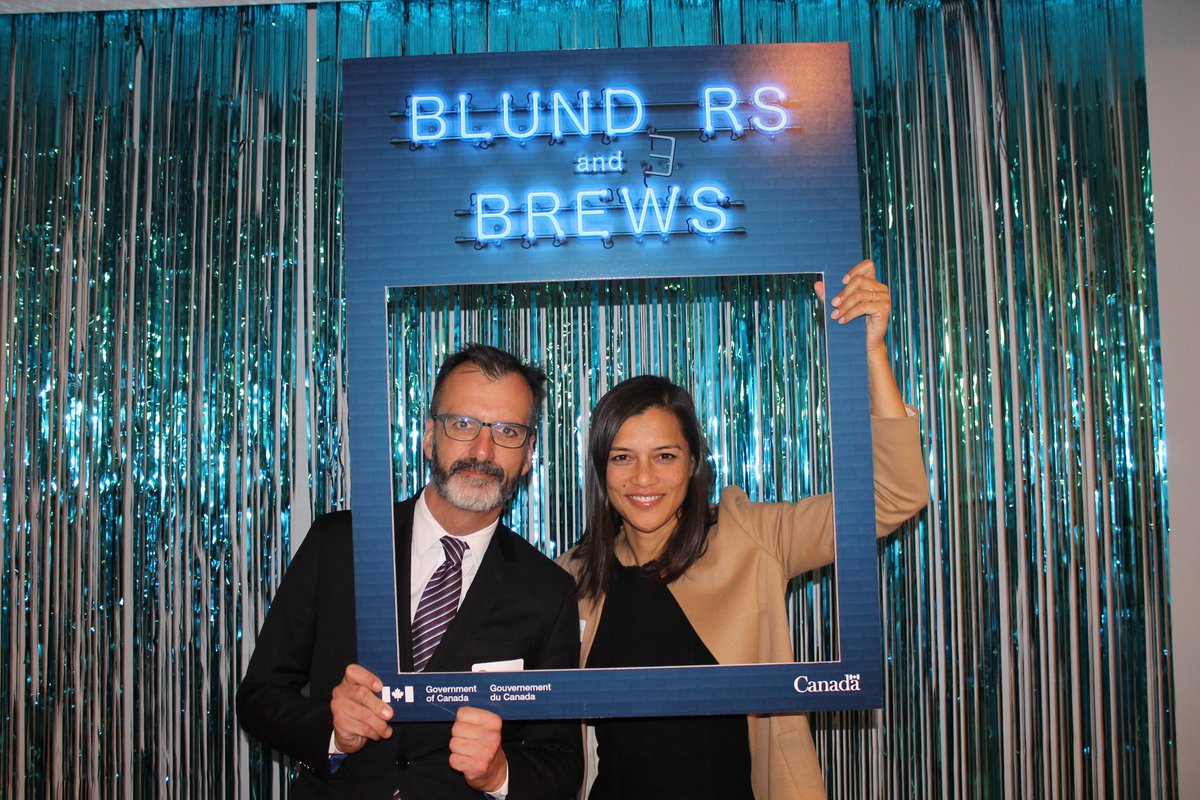 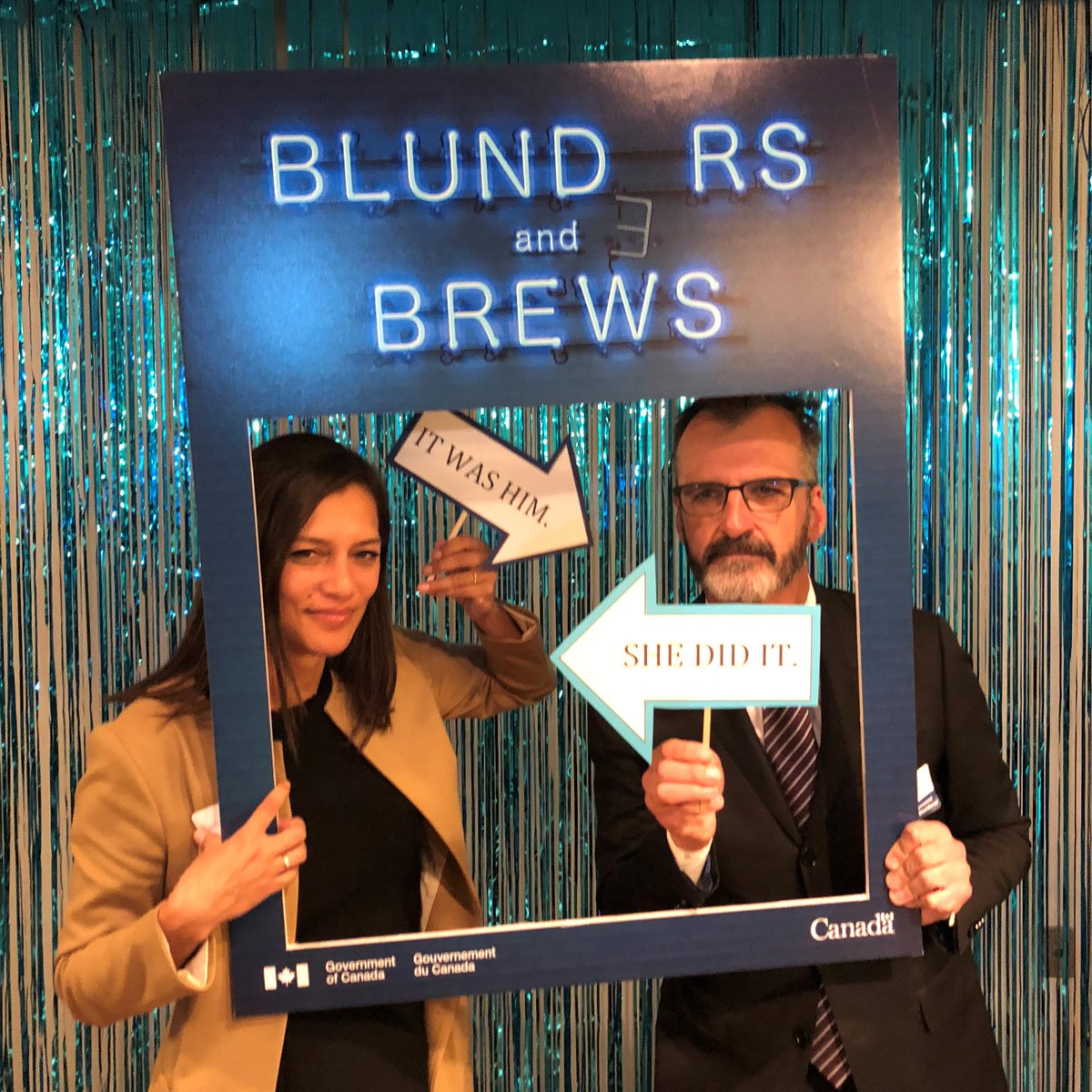 Dec 14th, 2019
Trying to get their drunk on and reimbursed by the taxpayer

Dec 14th, 2019
The perfect definition of a boondoggle!

Dec 14th, 2019
Remember when people would just sit around and reminisce while having a few wobbly pops without asking for a govt grant?