Tecumsehsbones
#1 Sep 23rd, 2015
A Seattle-area teacher has whipped up a controversy after she informed a five-year-old student that she wasn't allowed to wear a Denver Broncos dress on the school’s “Blue Friday.”

The students at the elementary school, located in Tacoma, Wash., typically wear uniforms, but the themed Friday allows them to wear whatever they want, at least in theory.
But Zyliah, the youngster in question who is a big Broncos backer, was informed by the teacher, after wearing her blue Broncos dress that if she didn’t don something in support of the Seattle Seahawks, she would have to wear her uniform, says the girl’s grandmother, Fawn Allen.
Allen happened to be at the school for a visit on the fateful day, and saw her granddaughter was quite upset.
“She walked up to me and I knew something was wrong,” Allen said, via FOX 31 Denver. “She just kind of put her head down and said, ‘Grandma, Mrs. Watson told me I can’t wear my Broncos dress. If I don’t have a Seahawks shirt I have to wear my uniform.’”
Allen ripped the decision by the teacher, who “happens to be an avid Seahawks fan,” saying, “We trust her to … this teacher every day, to teach her, to protect her, to build up her self-esteem not tear her down because of a football game.”
The two involved NFL teams of course met in Super Bowl XLVIII, with the Seahawks blowing out the Broncos 43-8. One could argue that any Seahawks fan should hardly harbor any hostility toward a fan of their thoroughly vanquished opponent.
The school’s principal reportedly told Allen that the teacher’s act didn’t reflect school policy and the Tacoma School District later issued the following statement:


While it doesn’t occur frequently, it is indeed disappointing each and every time some self-righteous teacher or school administrator attempts to dictate to a student that he or she can only support one of the local sports teams. 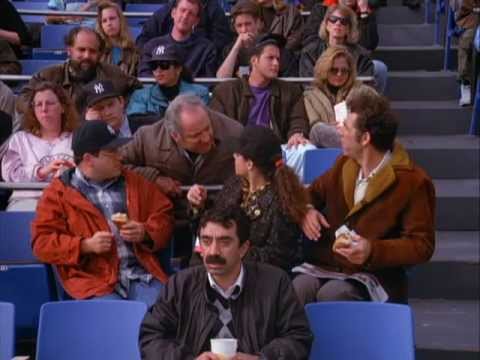