Hoid
#1 Jul 3rd, 2019
Nike decided to pull its Betsy Ross 13 star flag shoe off the market after it was pointed out that the Betsy Ross flag is a white natty talisman. The state of Arizona has apparently pulled a million dollar offer to Nike to set up a factory there - but California just tweeted that they are open for business. The predictable response from the white natty's was not long in coming when grand wizard mitch McConnell offered to buy the first pair
But back on planet Earth where running shoe sales are driven by teenagers there is zero interest in the shoe.
Lost in the entire kerfuffle is the fact that any US flag on any shoe is in fact disrespectfull to that flag.
But in Trump's post truth America there is little room for common sense.

Jul 3rd, 2019
The Betsy Ross flag is a white natty talisman that Obama proudly flew at his 2013 inauguration.

Jul 3rd, 2019
The whole thing is a public relations scam pulled by Kerputnik and Nike together, which a person would have to be pretty dumb to believe ( HIGH MF!).

Nike should be barred from the US market all together for pulling a Jussie Smollet like this.

My man-up truck is called Betsy.

Nike decided to pull its Betsy Ross 13 star flag shoe off the market after it was pointed out that the Betsy Ross flag is a white natty talisman.

Pointed out by a clueless idiot who went on national TV sporting a Che T-Shirt to whine about oppression.

I mean c'mon, a Black dude wearing a T-shirt of an asshole who had a pretty goddam low opinion of Black people just isn't credible, or very bright for that matter.

That would be a "weener" in english.

Buddy, See...this "weener" thing ain't my fault. It's YOURS.

Jul 4th, 2019
in fact the shoe was pulled prior to Kapergoat saying anything at all.
because it isn't just one guy against the shoe. That is white atty fake news.

Jul 4th, 2019
Not any old guy..the BLACK guy that Trump and his merry band of Republicans don't want in their neighbourhood.

No debate about Dorothy's shoes, ruby or silver??

Dorothy was a Liberal Proooog who tried to help her companions... 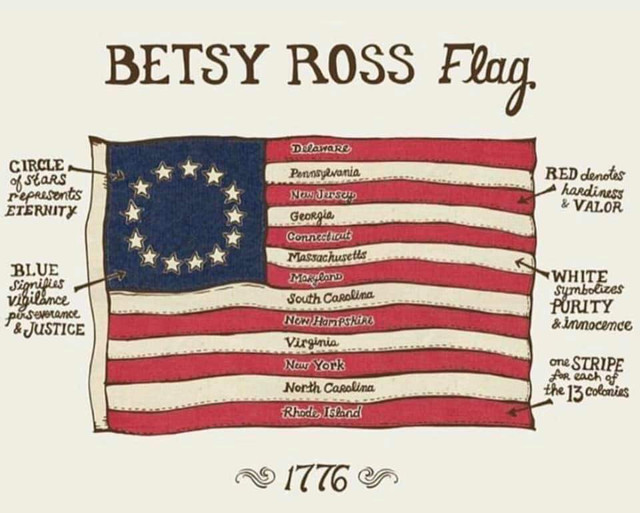 Jul 5th, 2019
Yes, the same ones that lose debates with statues and have to gang up on them from behind and have them removed.

Dorothy was a Liberal Proooog who tried to help her companions...
Only LOOZAHS do that.

No, she was defending them from the evil PROPAGANDA commie/nazi globalist banker behind the curtain...and his little plastic witches, and winged antifah monkey b!tches ( HI, YORGIE!).

You know, the same weener creep that owns your trumphating a$$, while Trump lives in your head rent free.
Last edited by Danbones; Jul 5th, 2019 at 02:20 AM..

Not any old guy..the BLACK guy that Trump and his merry band of Republicans don't want in their neighbourhood.

You know...the type that hides behind the curtain.

Among those accused of a cover-up in the Preynat case was France’s senior Catholic cleric, Cardinal Philippe Barbarin, and Cardinal Luis Ladaria, who now heads the Vatican office in charge of handling sex abuse cases.
https://apnews.com/afe37f5391db4046a56f46123d34ac1b

... stitched together by a traitorous wretch ...

... stitched together by a traitorous wretch ...

Jul 5th, 2019
Are those the shoes US fighter pilots wore in the American War of Independence?

Jul 5th, 2019
Hoid, Kapernick and the rest of the ALT-left extremists are so f*cking stupid it's not even funny anymore.
Obama's inauguration.

According to hoidybowl, OBama is a White natty.

Hoid, Kapernick and the rest of the ALT-left extremists are so f*cking stupid it's not even funny anymore.
Obama's inauguration.

Well , hypocrisy is the democrats strong suit after all . Right Hoid ?

Jul 5th, 2019
I bet those were the shoes the revolutionary army wore when they stormed British air bases.

Putting it on a running shoe is bad business

Jul 5th, 2019
Huh, seems a LOT of shoes disrespect the US flag. But of course none of that was an issue at all until Trump was elected. Now, every piece of American symbolism is a White natty symbol according to the ALT-left extremist shit bags like hoidybowl, who haven't got a single functioning brain cell.

Poor dumbass ALt-left stooge. And here I thought the talisman of the White nattys was the Confederate flag. You losers really need to make up your mind.

So when did the Betsy Ross flag become a talisman for White nattys? Or is that just another one of your hilariously fake news ass facts.

Jul 5th, 2019
indeed the problem began when folk just like you started identifying each other via this particular flag.

it was at that point that a shoe company could not issue that theme any more.

20 years ago it would have been a great idea - inasmuch as using/abusing the US flag for profit is ever right.

indeed the problem began when folk just like you started identifying each other via this particular flag.

Jul 5th, 2019
Was Obama a white natty? I don't know. But Trump is a bonafide historian!

indeed the problem began when folk just like you started identifying each other via this particular flag.

Folk just like me? Funny, considering you're the one who was in here cheering the increase in persecution of non-White Christians around the world.
You're the racist shit head who thinks the FN think and act as a single bloc.

Nothing sadder and more pathetic than some extremist ALT-left racist douche wheel whining about racism.

Traitor to our country ... I don't know which one you live in.