Murphy
#1 Feb 19th, 2018
This is Chris Kempter. 14 yrs old when this video was made. He is now 20 and working with his brother as a tradesman. Probably not for long. The kid has talent!

The kid has talent! 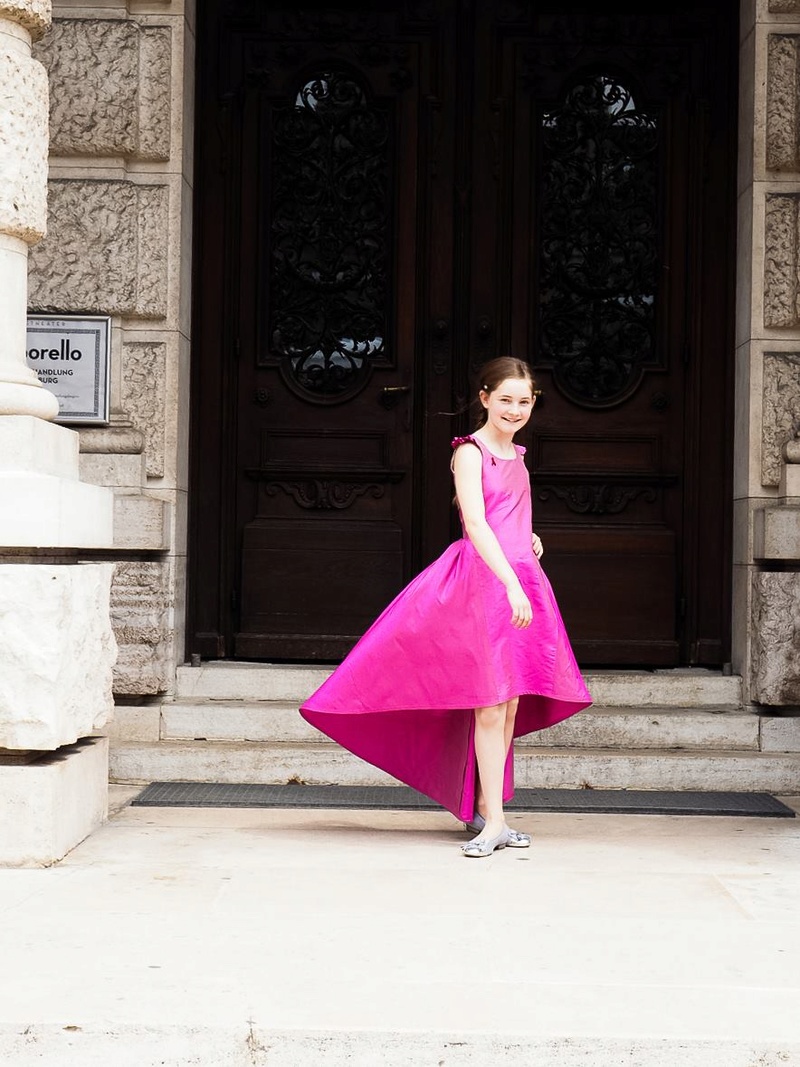 Alma Elizabeth Deutscher (born February 2005) is an English composer, pianist, violinist, and child prodigy. At age six she composed her first piano sonata. At age seven, she completed her first major composition, the opera The Sweeper of Dreams. Aged nine, she wrote a concerto for violin and orchestra, which she premiered in a 2015 performance.

She began playing piano at the age of two, followed by violin at three. At four she was composing and improvising on the piano, and by five had begun writing down her compositions. These first written notations were unclear, but by six she could write clear compositions by hand and had composed her first piano sonata. At seven she composed her first short opera, at nine a violin concerto, and her first full-length opera at age ten.

According to her father, she could name the notes on a piano when she was two. "For her third birthday I bought her a little violin as a toy. She was so excited by it and tried playing on it for days on end, so we decided to try to find her a teacher. Within less than a year she was playing Handel sonatas."

In a 2012 interview with the BBC, Steen said: "At three she heard a lullaby by Richard Strauss, and she came to us and said, '...how can music be so beautiful?' She was struck by the beauty of it."

She is the only person since Mozart to have their own three-act opera - Cinderella - to be performed in Vienna. Having had sold-out performances, she takes the opera to America in December. She turns just 13 this month.

Feb 19th, 2018
I think your drunken friends are calling from the pub. Get going.

I think your drunken friends are calling from the pub. Get going.

I'll decide, on my week off work, whether or not to go to the pub or just stay at home and chillax. And today I'm deciding to stay at home, chillax, and have a few beers: Wigan Athletic vs Manchester City is on telly tonight. I'm not watching in the pub, not when the place might get taken over by a load of gobby Citeh fans.

Feb 19th, 2018
He's a decent player but the reason the first video was never posted is because it's embarrassing-the band is awful and the editing too.

Shhh. There is no talent in Europe.

Not on Eurovision, anyway.