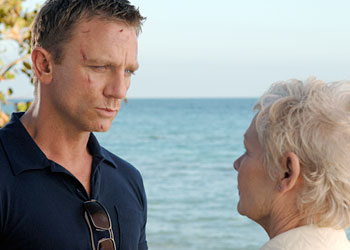 Casino Royale debuts Daniel Craig as 007 who is introduced as James Bond before he holds his licence to kill. But with two professional assassinations in quick succession, he is elevated to '00' status.
------------------- 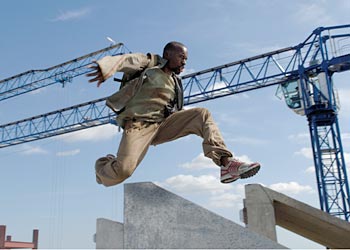 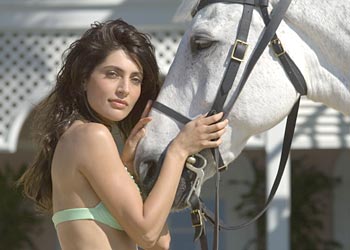 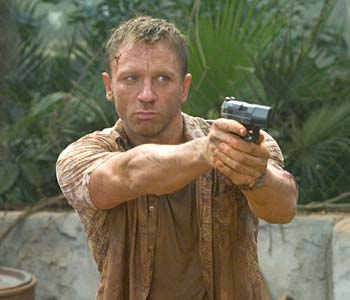 Craig has been criticised by film fans for not living up to the Bond image. Perhaps they'll change their minds when they see him in action?
--------------- 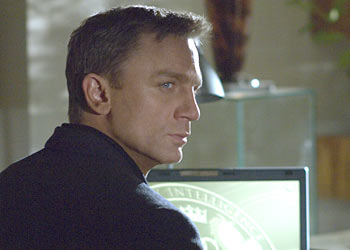 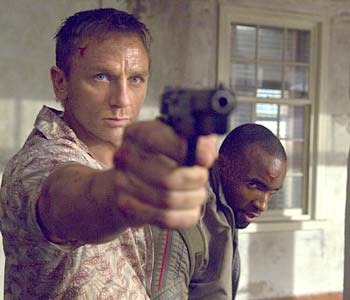 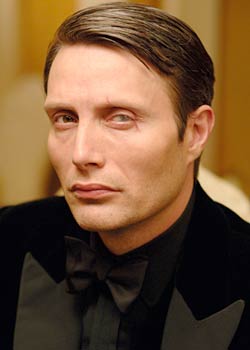 His evil nemesis is Monsieur Le Chiffre, who runs a poker game at a Madagascan casino to raise terrorist funds. The villain is played by Dane Mads Mikkelsen.